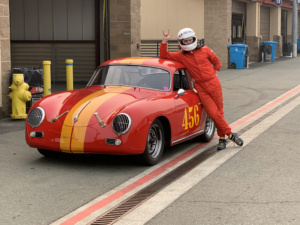 Gunnar getting ready to test the 1957 Porsche 356A Super. 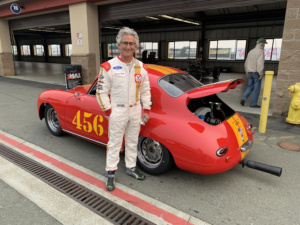 Andrew getting ready to drive the Porsche for the first time. Andrew took the Porsche instantly. His first comment as he came into the paddock? "I love this car!" 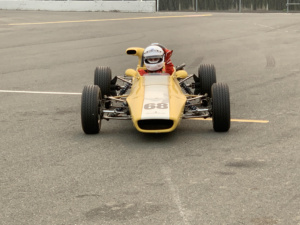 The afternoon session was cancelled by the track because the air quality was so bad at that point. The rest of the weekend was also put on hold until the air quality index dropped below 200 – which it thankfully did by Saturday morning. 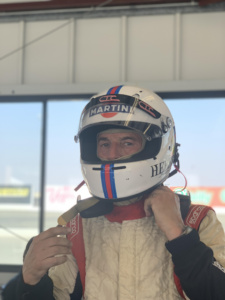 Getting ready for the Formula Ford Crossflow Cup Championship race. Time to put the game face on. 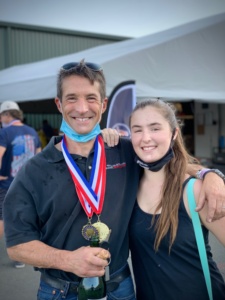 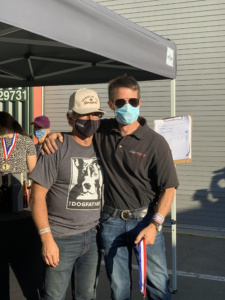 Andrew and Art celebrating the win at the awards ceremony. 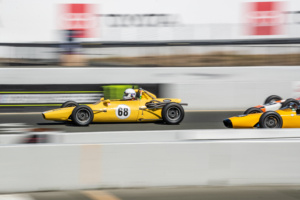 Driving the 1977 Chevron Art qualified 3rd for the Qualifying Race.

Andrew Wait qualified on the pole with his 1975 Lola T360 Formula Atlantic! He finished on the podium in 3rd.

Art got a 7th place finish in the Qualifying Race. (Thereafter we parked the car for the weekend with mechanical issues)

Art raced the Porsche in the Qualifying Race, finishing 9th, but lost 4th gear near the end of the race. (Unfortunately we couldn’t fix it at the track, so we retired the car for the rest of the weekend) 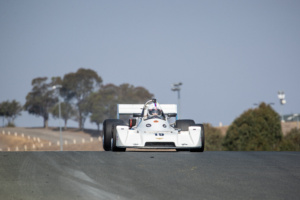 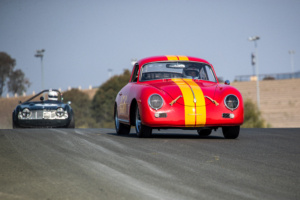 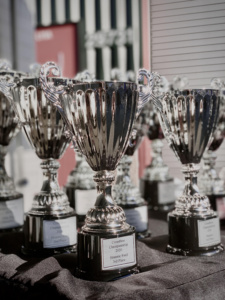 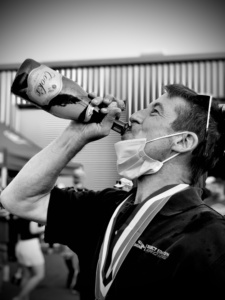