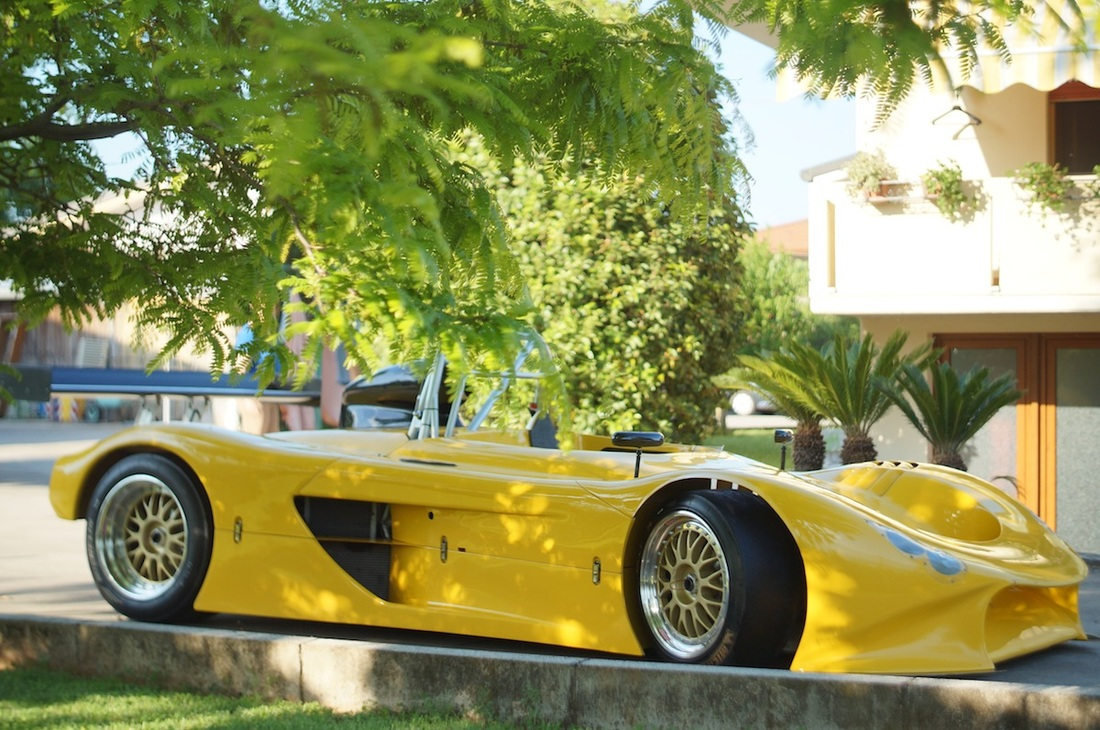 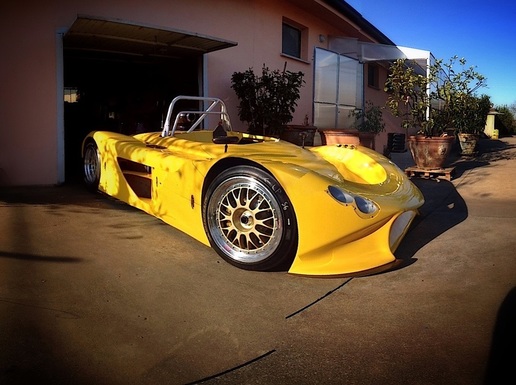 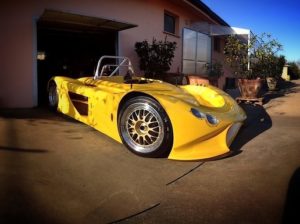 The first owner (from the USA) owned many racing cars and Ferraris. He asked the Picchio factory to modify the roll bar so he could compete in North America races while the car was still at the factory. His Ferrari GTO was also at the Picchio factory at this time receiving a twin turbo modification.

While the Picchio was still at the factory it was sold to its second owner. Now the car was to be raced in Europe instead of the U.S. The car was run at Brno, Monza, Misano, and Adriatico.

The Picchio found its third, and current, owner in 2013. This owner purchased the car to modify it for road use. However, after discovering the high cost to convert the Picchio to road use in Italy, the plan was scrapped and the car remained in racing configuration. It is still in that configuration today.

The Picchio is periodically run to keep it fully operational.