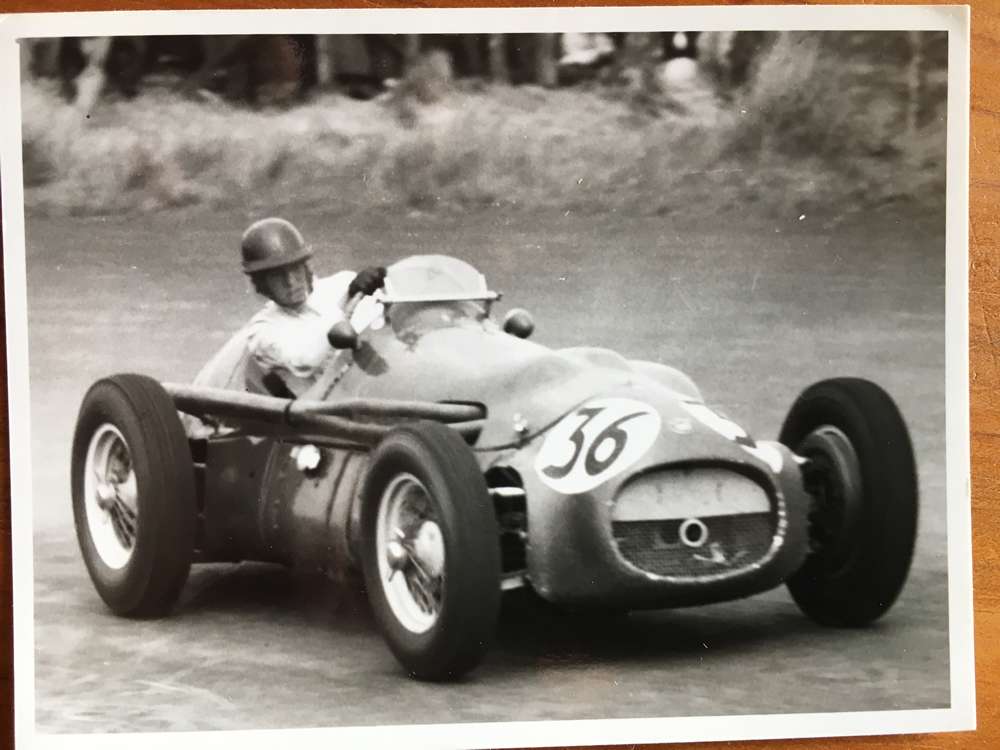 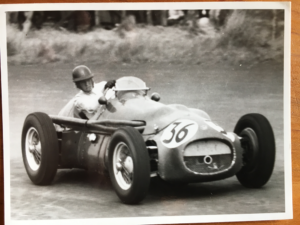 Constructed for the 1952 season with a four cylinder, 2 litre, Alta engine. In 1953, the original engine was replaced with a supercharged GP Alta engine for racing in the Tasman series. The HWM is still fitted with the supercharge GP Alta engine.