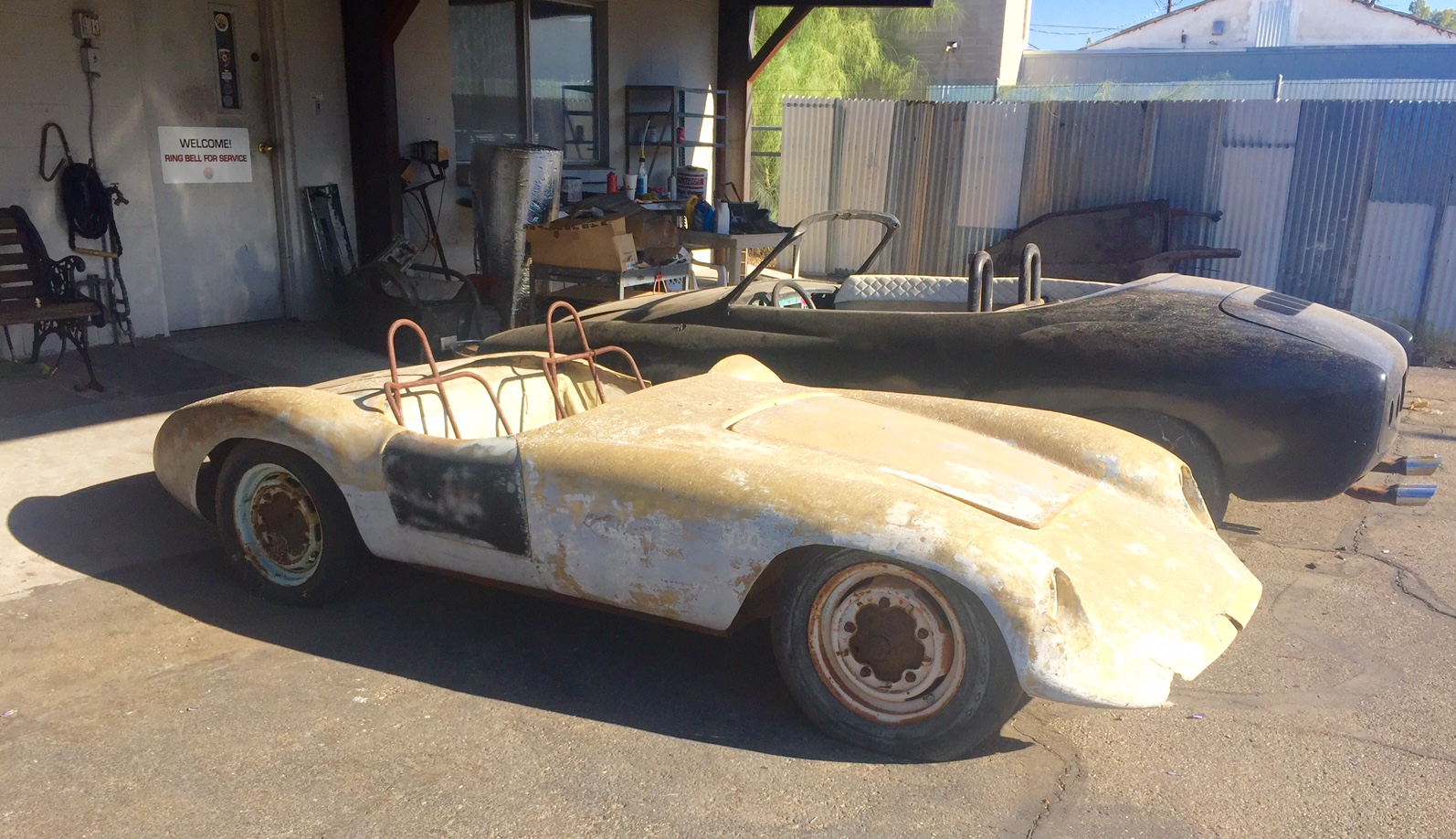 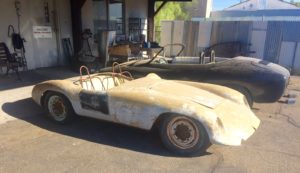 (History as researched and reported by a prior owner)

This 1957 Devin-VW 259 body is a one-off prototype car, being the first rear-engined Devin race car. This car was well documented in a 1957 Sports Car Illustrated, 3 part series from January to March titled “Body on a Beetle” written by Bob Behme. There is an extensive history with the car that is documented through original owners and witnesses the current owner has with the car. The car has a unique 259 body that differs than the later D bodies with a characteristic high rear haunch, that this 259 does not have.

You can find more detailed information and photos of the car at the following link http://redlineservice.com/?page_id=5799, including copies of the original titles, the Sports Illustrated article, and original owner accounts of the car.

Where can you get a nicely documented, 1950’s Devin vintage race car for $6,000.00? In addition, VW engines are very inexpensive to get, build up, and run. You could also install a Porsche 356, or 912, engine and race the Devin in vintage events as a Devin-Porsche.

Lots of potential here. You could drive it on the street, race it, or take the Devin on historic rallies like the California Mille. This is a very rare, super inexpensive, barn find that your average backyard mechanic can afford, restore, and run. Great fun! Contact us, and go pick it up.