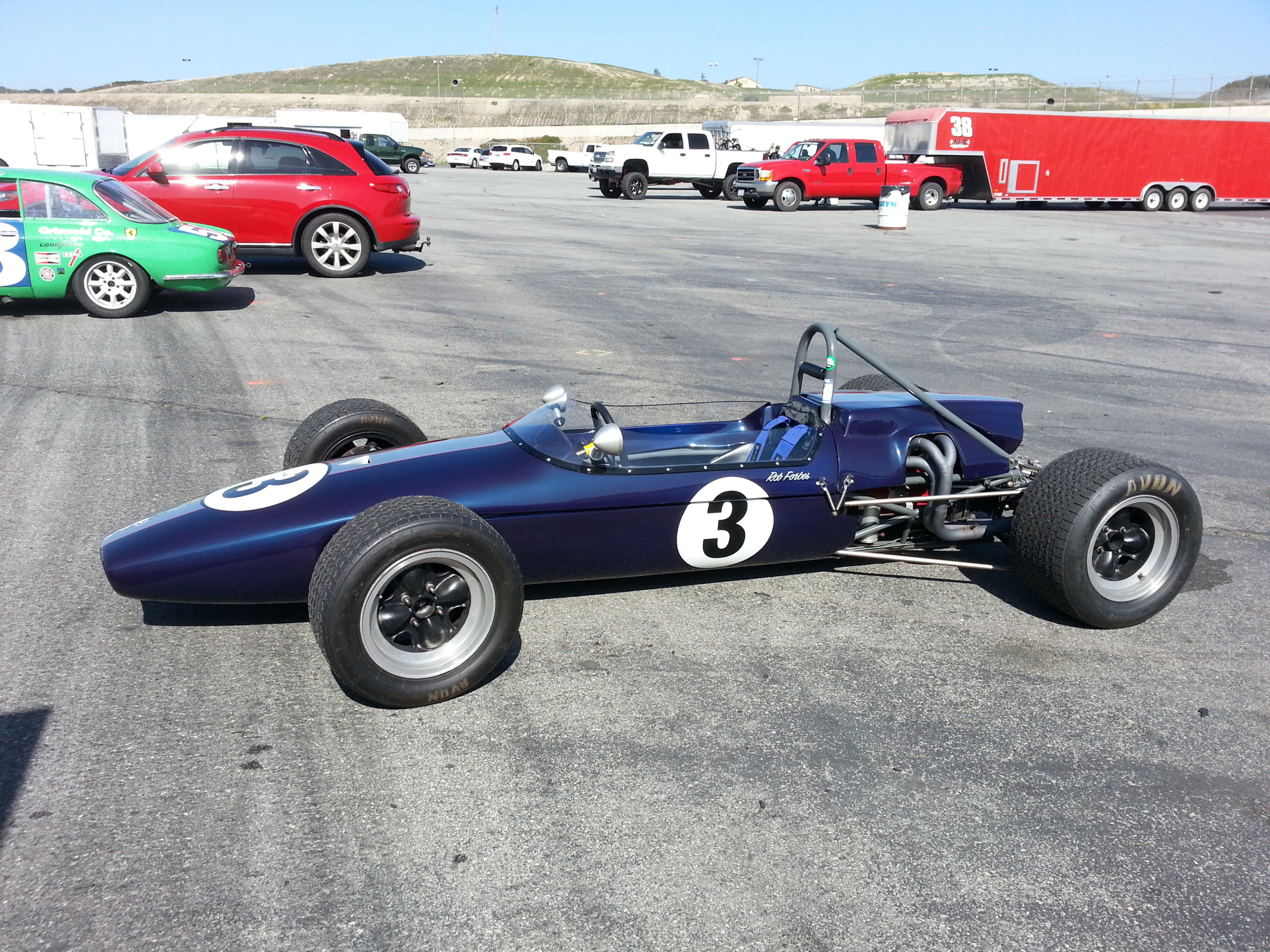 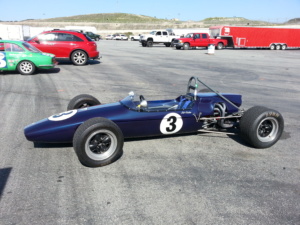 At the end of 1966, Ganley returned to England with his Can Am earnings and purchased his BT21 directly from Ron Taurnac at MRD. Money in hand, Taurnac generated the order for the car, which would become BT21, chassis number 20.

Ganley raced BT21/20 in F3 thru the 1967 and 1968 seasons, contesting some 17-18 races. He raced at Oulton Park, Silverstone, Djurlsland, Brands Hatch (3rd) Castle Combe (4th) Barcelona, Hockenheim, and the Roskilde Ring. His best finish was 2nd.

By the end of 1968, Ganley was racing BT21/20 with front wings, and the tall rear wing. These were being used by the quickest F1, F2, and F3 car of the period until they were banned. The wings can be seen on the car during the race at Roskilde, in Denmark, in 1968.

After the 1968 racing season, Ganley sold BT21/20 to a gentleman from New York. From there the car went to Canada. Approximately 20 years later Californian Gunnar Wetanson, purchased  BT21/20 from Canada.

When Wetanson purchased BT21/20 it needed a full restoration. Wetanson began the restoration, but did not finish it, not even close. The current owner saw the car in its project condition, and purchased it.

In 2013 the current owner commissioned a full restoration by noted California race car restorer and prep shop owner, Jim Groom, in Berkeley, California. The original frame was in very poor condition, so restoration began around a new frame. Having said that, the original frame was retained, and will come with the car. The entire car was rebuilt, using new parts where needed, yet keeping many original bits, including the seat, instruments, (chronometric tach), uprights, radius areas, calipers, radiator/oil cooler combination, etc. Even the original steering wheel comes with the car as an extra.

The owner directed that the car be restored to a period correct look, so no tie wraps were permitted. Braided brake lines have been wrapped to look like black rubber lines. Period electrical connectors were used and the car was fitted with its correct, original size, 8″ and 9″ wheels. Even Aeroquip fittings were media blasted to bare aluminum to avoid the more modern red or blue appearance.

The current engine was rebuilt for the second time by Hasselgren in 2017  The engine dynode at 184 HP at 7400 rpm. There are currently 10 race weekends on this rebuild.  However, these are not hard races on the car. The owner has had considerable health issues the past few years, and has just been driving the car to participate in the events, not to run the car hard to race at the front. The clutch was also replaced as a maintenance item at the time the engine was done.  Dogs and sliders were also replaced as needed but no other work was needed.

The Brabham most recently raced in October, 2020. That is when the videos, seen below, were taken. It is beautiful, and proven ready to go.  It has very nice, legitimate, history and is a great value, actually a real bargain in the current market. FB/F2 is the next step up from Historic Formula Ford.

The Brabham can currently be raced throughout the entire U.S. in Historic Formula B. It also qualifies for two categories in the Historic Sports Car Club (HSCC) Historic Formula 2 Championship in the U.K. See below.

Class A Jochen Rindt Trophy: Cars built with engines conforming to original Formula 2 specification with either fuel injection or carburettors manufactured and raced before 1st January1972 with a maximum capacity of 1600cc and with aerodynamic devices.

Class E Jim Clark Trophy: Cars built to conform to either Formula 2 or Formula Atlantic or Formula B regulations but without aerodynamic devices manufactured and raced after 1st January 1967.

Because of Ganley’s early successful F3 history, BT21/20 can also be raced as a 1000 “Screamer” in historic Formula 3 with  F3 Historic. The current twin cam engine could be removed and used in trade for the 1000 cc Screamer. So this car presents many options on many continents.

The late 1960’s formula cars are the end of an iconic styling era in auto racing. These are beautiful, timeless, pieces of racing machinery. They were driven by future F1 heroes as they came up through the ranks. As such they have a secured place in automotive racing history. These are wonderful cars to drive, and beautiful cars to show off at the track, at your home, and at other social and business events. All wins.