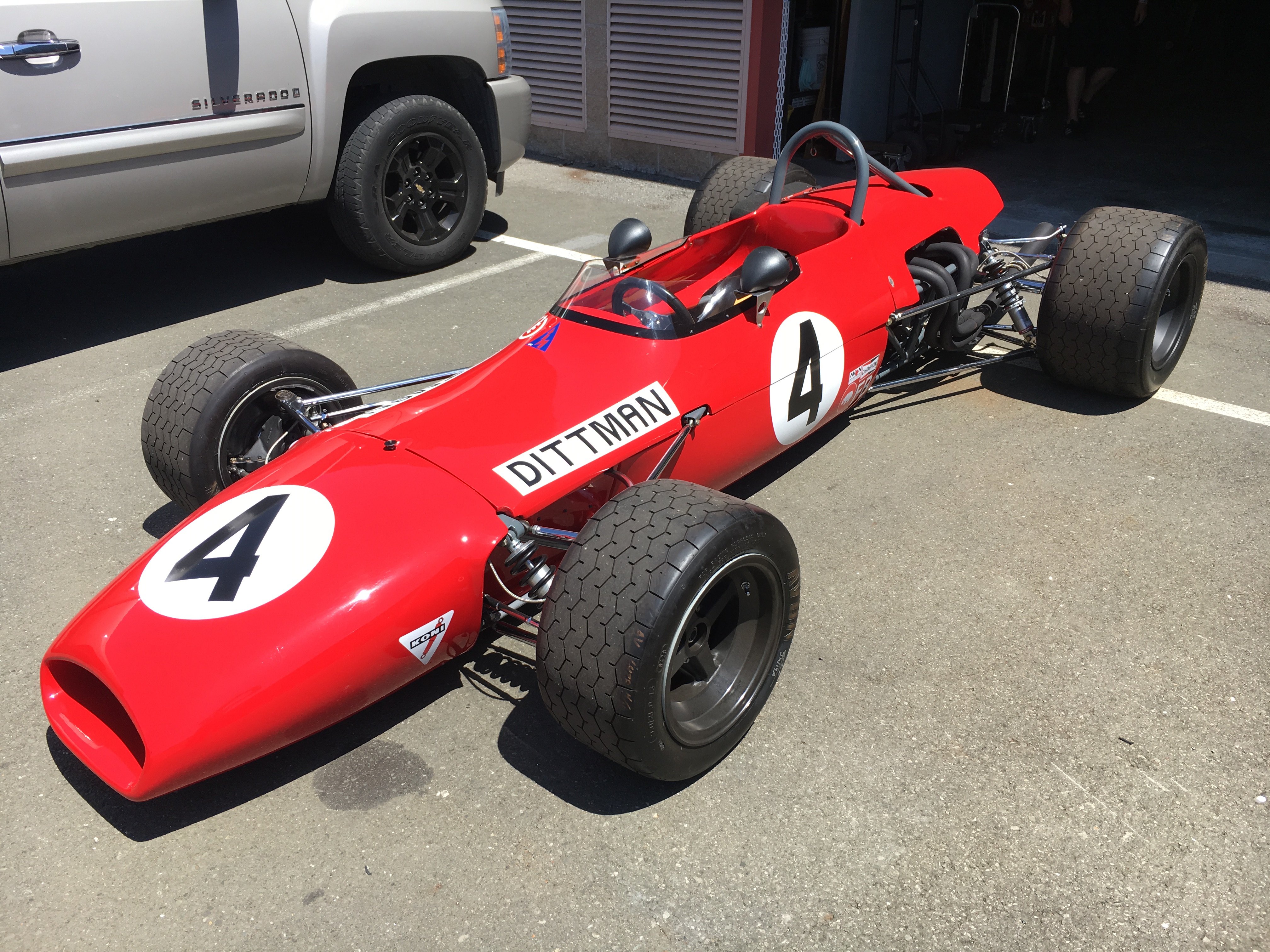 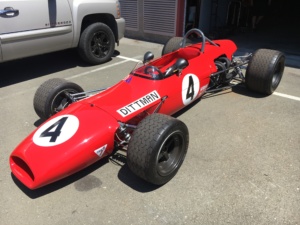 Update: The Brabham was initially offered at $84,000.00. However, the price has just been dropped to $75,000.00. The owner is completing an addition to his house and needs to cash out of the car asap. It’s starting to get cold here! This is probably the least expensive BT29 available anywhere, if you can even find one for sale. It has one shakedown session since complete restoration, and is already quick enough to win at our local track.

Chassis number BT29-24. Same owner for over 30 years. History known back to 1987, when the car was purchased from Sy Mooreland with a twin cam engine. In storage from 1987 until 2009 when restoration started. Restoration completed and track tested in June, 2019.

Formula B configuration with both wing, and non-wing, set up.  The front wings are installed on the spare nose, and the rear wing is complete with its brackets to bolt onto the car. See the photos. So the car can be run with treaded tires and no wings, or with wings and slicks, as the cars were run when the FB series began to evolve into Formula Atlantic. The Brabham is powered by a Jim Groom 180 h.p. twin cam engine with test time only.  The Hewland FT-200 gearbox is freshly rebuilt.

The Brabham turned low 1.40 second laps during its initial shakedown test at Sonoma Raceway in June. That is quick enough to win in Formula B.  It can be quicker with more testing and adjusting.

We find that BT29 Brabhams are among the best, if not the best, car to win in Formula B. If you are running a Formula Ford, this is the classic next step, with more power, more grip, yet wonderful, predictable handing. The BT29’s are not as available as they once were, and when they are, they are more expensive than the one we have offered here, especially in this condition.