2 races on complete, frame up, restoration 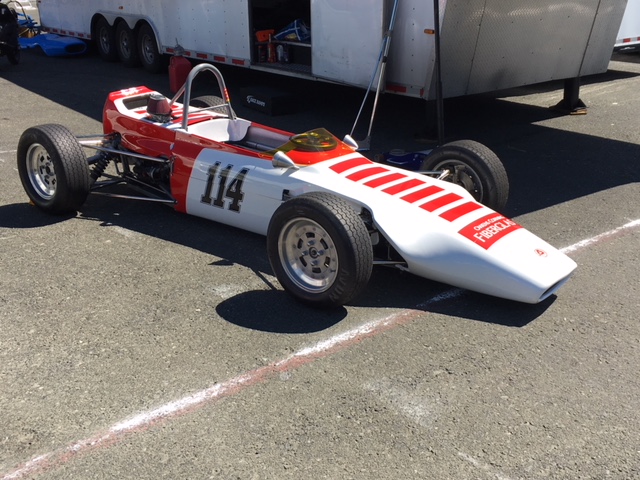 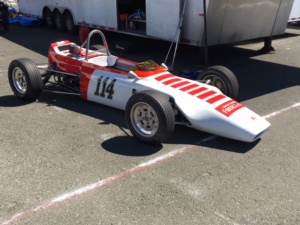 If you are not familiar with the Caldwell D9 Formula Ford, these were highly successful, winning, cars in period.

You can read more about Skip’s truly amazing championship-winning story in an article written by Formula Ford expert and author of  The Anatomy and Development of the Formula Ford Race Car , Steve Nickless. The article appeared in the September, 2019, issue of Racer Magazine.

Below is a list of just some of the significant Caldwell D9 results:

What this partials list does not include are many other national and regional race winners, plus those Caldwell D9’s that finished the podium along with the D9 winners above.

It has brand new bodywork. It has a rebuilt Loyning engine (receipts available). The D9 has all new bolts and joints fitted. The fuel cell, fire system, and belts are all recently replaced and current.

Unlike many Formula Fords, the Caldwell will also happily accommodate larger drivers. It has raised hoops and an extended pedal box. These Caldwells are also strong and reliable. Torsional rigidity is over 50% stronger than comparable U.K. constructed cars of the period, which makes chassis tuning easier and more reliable as well.

Speaking of reliability, David Loring started 29 races in 1971 with his D9. He won 26, got two second place finishes, and one DNF. That’s impressive!

This Caldwell has been tested and raced just twice time since restoration by a pro shop. So no mysteries of a freshly restored, untested car here. It is ready to go for 2021.

West Coast delivery of the car is possible.