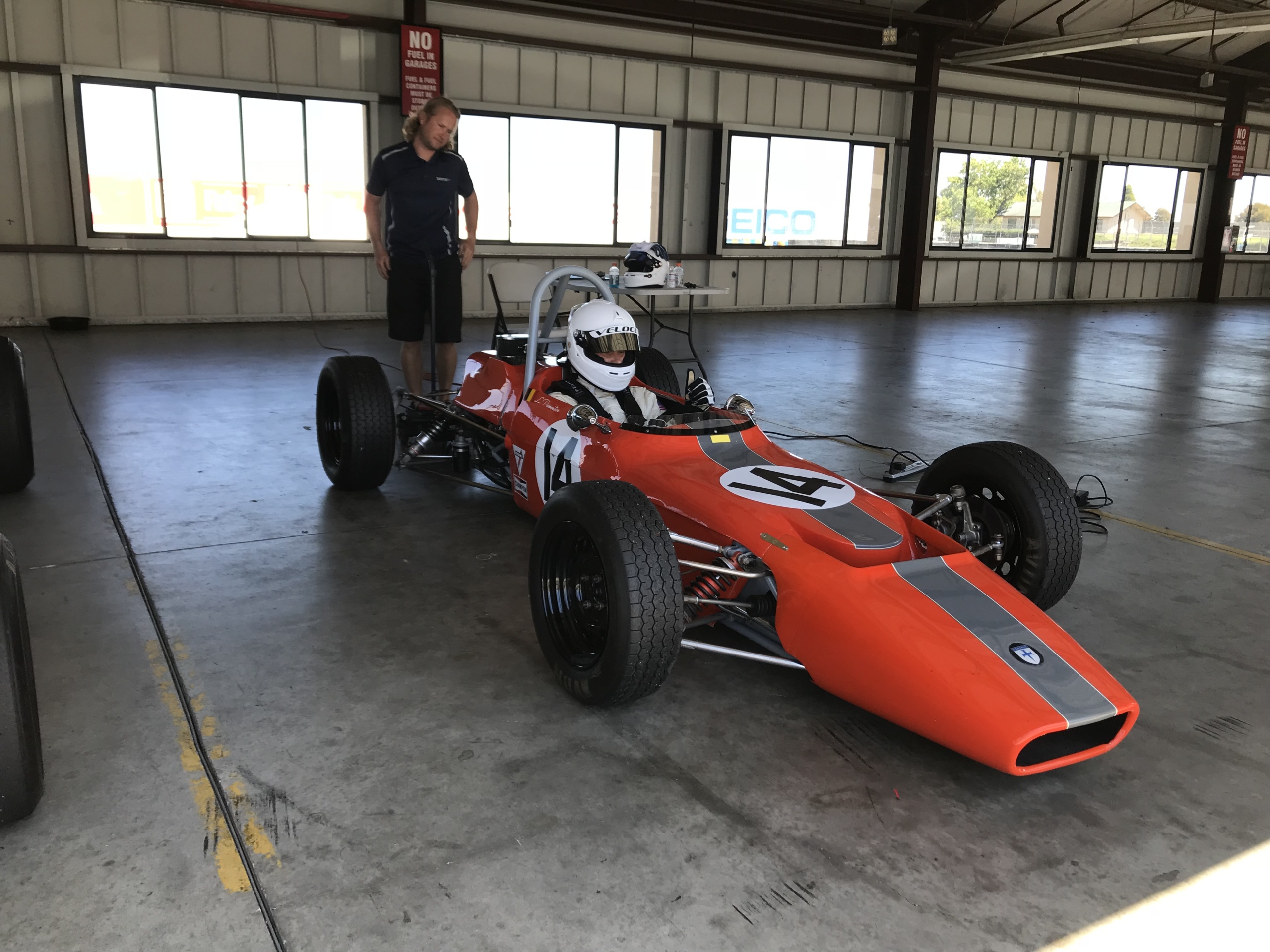 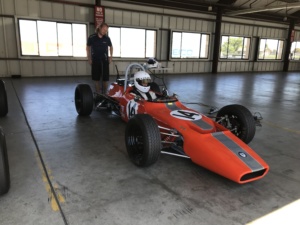 When the Crosslé arrived in the Mid-West, the car’s bodywork was quickly converted to a 20F with removable nose cone. This can be seen in the period photo included here. The car was successfully raced in the 70s in the Mid-West by Lynn Bentson. The car comes with its original log books and a full box of receipts dating back 20+ years.

Following its early years in the Mid-West, 16F-70-39 was subsequently raced by several different owners in Colorado and Southern California.

The Crosslé was most recently purchased in 2017. Since then it has been the subject of a full restoration and development by Veloce Motors West, and Competition Touring Cars (“CTC”) at Sonoma Raceway. Somewhere north of $40,000.00  been been spent on this car, beyond the purchase price, to make it one of the finest, most competitive, Historic Formula Fords in the U.S. As a footnote, CTC also prepared the 2109 Cross Flow Cup Championship winner, as well as the current leader in the Series in 2020. They know how to dial in Formula Fords.

The Crosslé’s performance is not speculative. It is proven. The car has won multiple Crossflow Cup races and is a perennial front runner, and contender, at every race.  Crosslé Wins at Sonoma  Crosslé Wins at Thunderhill  It is also one of the best looking, finest prepared, Formula Fords. In 2018, it won the Crossflow Cup award for Best Formula Ford in a field of over 40 cars.

The Ivey engine was refreshed by Ivey in 2019. It has only one race on it since. The gearbox is inspected after each race by CTC to insure reliability and proper performance.

Another important note about Formula Fords, in general, and this car in particular, is that many Formula Fords are not a good fit for taller drivers. This car is. The roll bar height has been increased, and the pedals have been adjusted to accommodate the current owner’s six foot three inch frame – with room to spare. So large or small, this Formula Ford can be a very comfortable fit.

The Crosslé also comes with spares, including:

There are Formula Fords offered for less, for sure. However racing in the highly competitive Crossflow Cup ourselves we have learned that if you want to run at the front, it is better to pay more up front and start with a better package. Otherwise you still wind up paying the same money, or more, and waste years trying to get the car right. Frustrating and expensive. This car is already right, and you can race it at the front tomorrow. It also has an award winning appearance. It’s the whole package for less than half of what has been put into this car.

This is the perfect way to buy an Historic Formula Ford.