A Formula B for Formula Ford money. 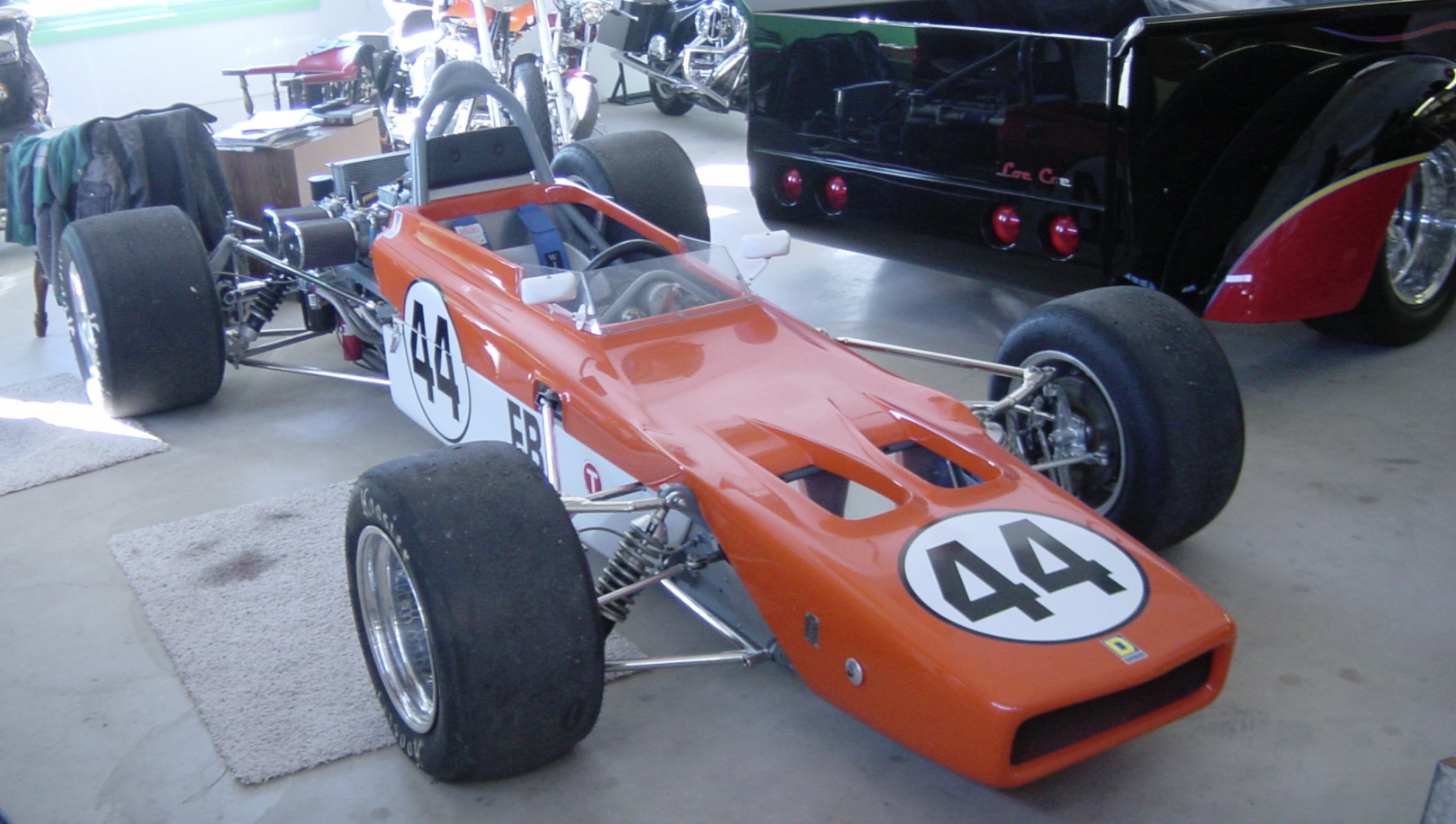 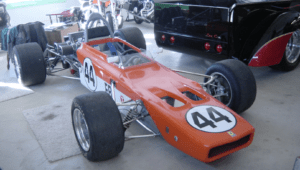 The Dulon was purchased as a roller by its current owner nearly 30 years ago from Rodney Green. The car is believed to have come out of Southern California.

The Dulon then underwent a full restoration to Formula B specs. It has been raced since the early 2000’s in midwest U.S. historic races.

The Dulon is powered by a 1600 c.c. Lotus twin cam with two races on it since its last freshening. Power is driven through a robust Hewland FT200 gearbox, not the lighter duty Hewland Mk. gearbox.

The Dulon has not raced in the past five years, but remains in very nice condition as seen in the photos. The fire bottle is charged, but the seat belts have timed out and will need to be replaced.  The fuel cell has been in the car for the past 25 years. The Dulon is sold in runing/driving condition with all systems fully operable. The car will come with extensive file receipts.

This car is a bargain entry into the popular Formula B class. It is a great car for the new U.S. Formula B Continential Championship series.  You can also run with virtualluy all vintage racing organizations in the U.S. and abroad as a Formula B with treaded tires. You can also run with the early Formula Atlantic cars when you bolt the wings on and run with slicks. So lots of opportunity here for very little investment.

Want to move up from Formula Ford? Formula B was, and is, the next step on the ladder. More power, more grip, and very well balanced. We think this Dulon is a great bang for the buck at nearly half of what we have sold other Formula B’s for. It also looks great in the paddock, and in your garage.