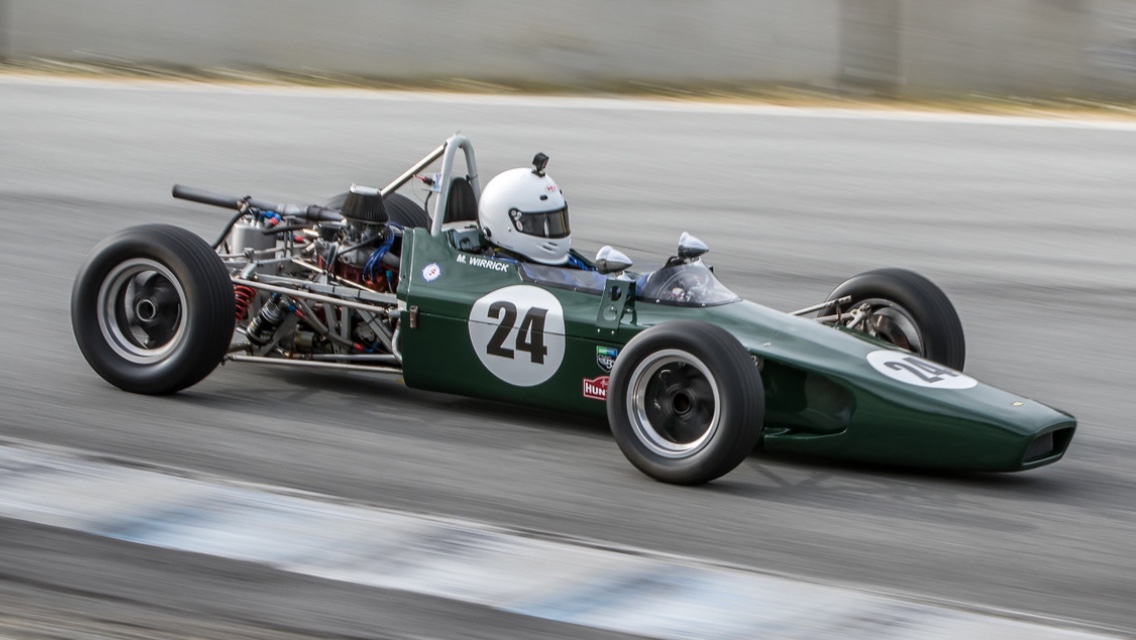 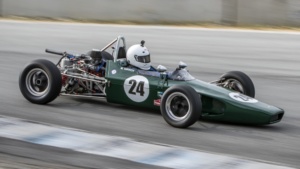 This Lola T204 has been in the current owner’s possession for 5 years, during which time it has been raced at tracks all across the United States and Canada. It was previously owned by 7 others, including Tom Price, noted Bay Area vintage car collector.

Four years ago the Lola was the subject of a frame-up chassis rebuild. Multiple frame improvements made, including adding side frame members and installing a bonded, riveted, floor pan. It was then powder coated prior to re-assembly.

Shocks:  Konis (new 2 years ago), set up for the Lola by Performance Shock, Sonoma.

Seat belts:  Schroth. New at refurbishment, and good through 2021.

Gauges:  Stack gauges, which offer a period correct look with modern internals for accuracy and reliability.

Fire system is LifeLine.  Full system with nozzles in cockpit and engine compartment.  Pull knob on dash to activate.

The Lola has been aligned and bump steered by Tom Fallon at Throttle Therapy Garage. Tom’s FF setups have won the Crossflow Cup, and the Monterey Reunion Formula Ford 50th Anniversary Race.

The bodywork is all new with no repairs and recent paint.

Spares include the Lola’s original bodywork and a spare set of Revolution wheels.

Currently there are 6-7 races on chassis since refurbishment.

An additional set of Revolution wheels is included.

More information and photos will be posted shortly.