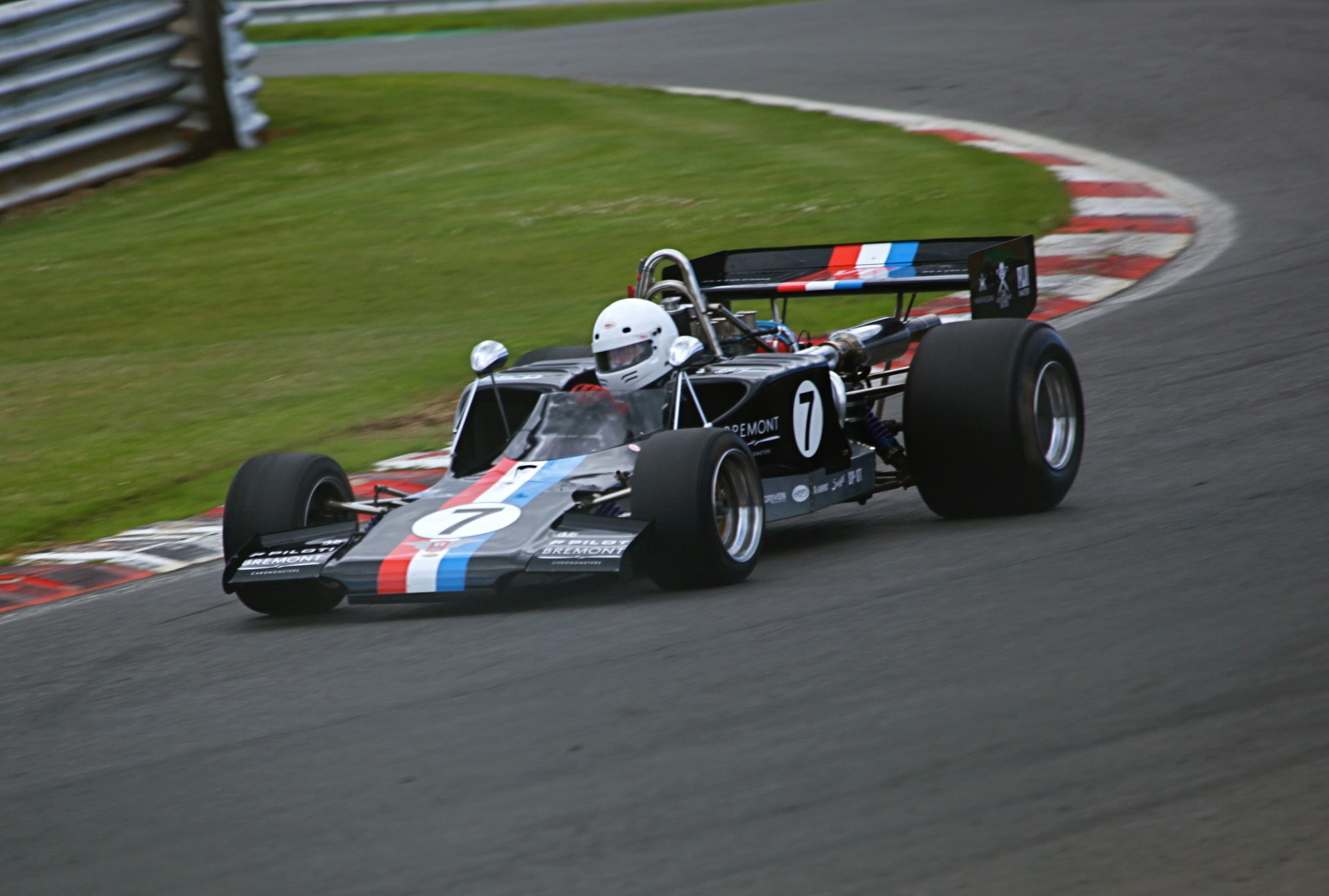 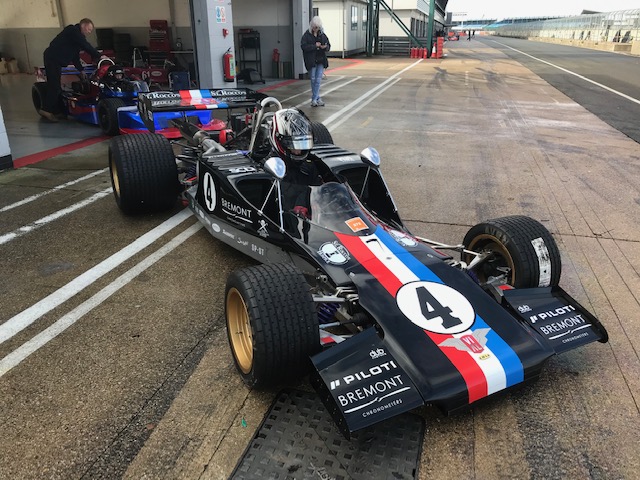 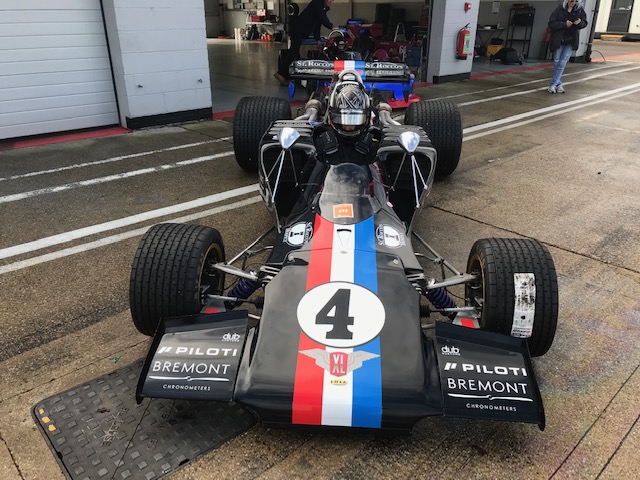 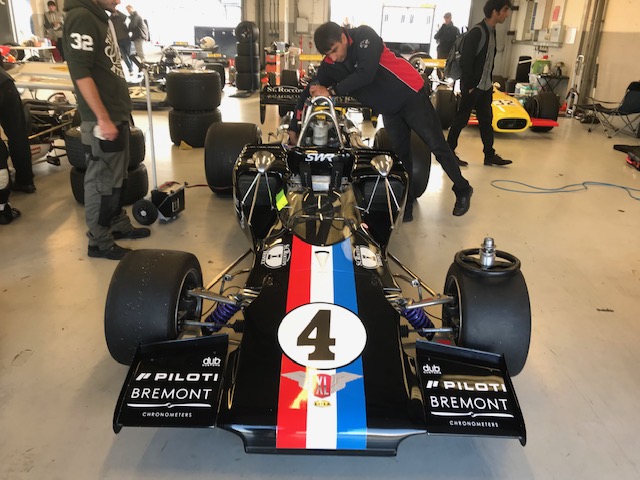 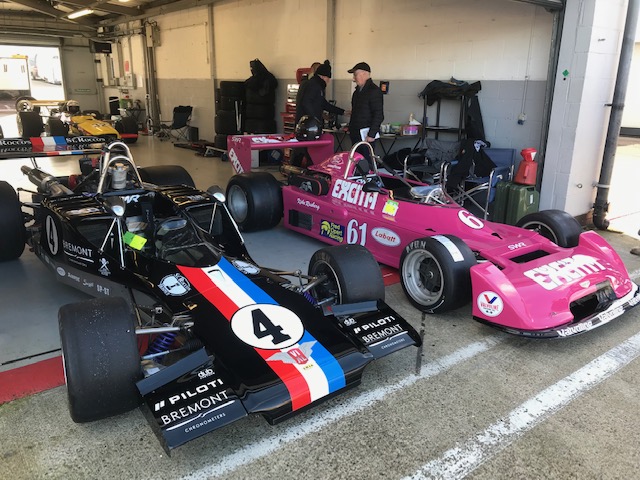 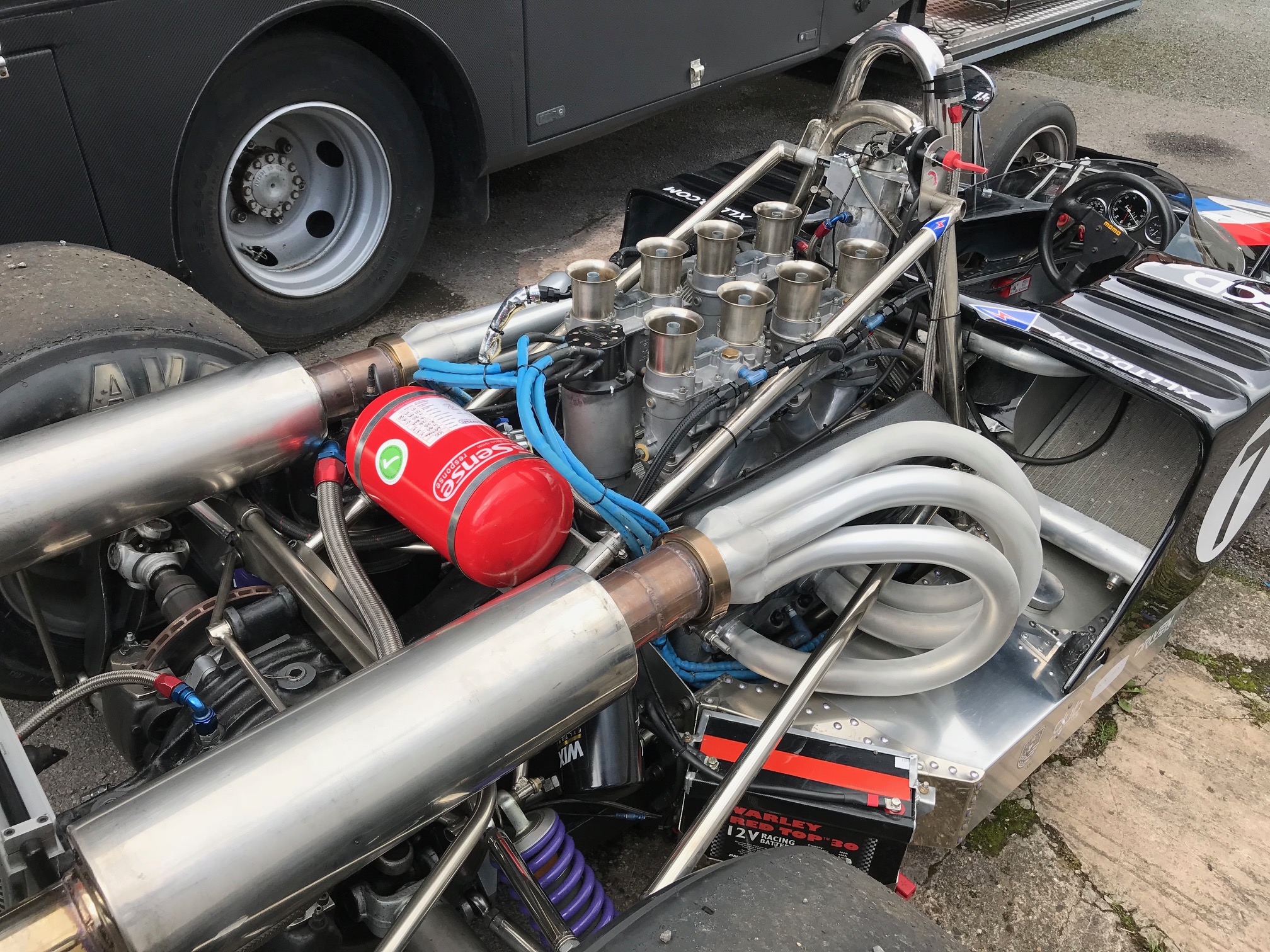 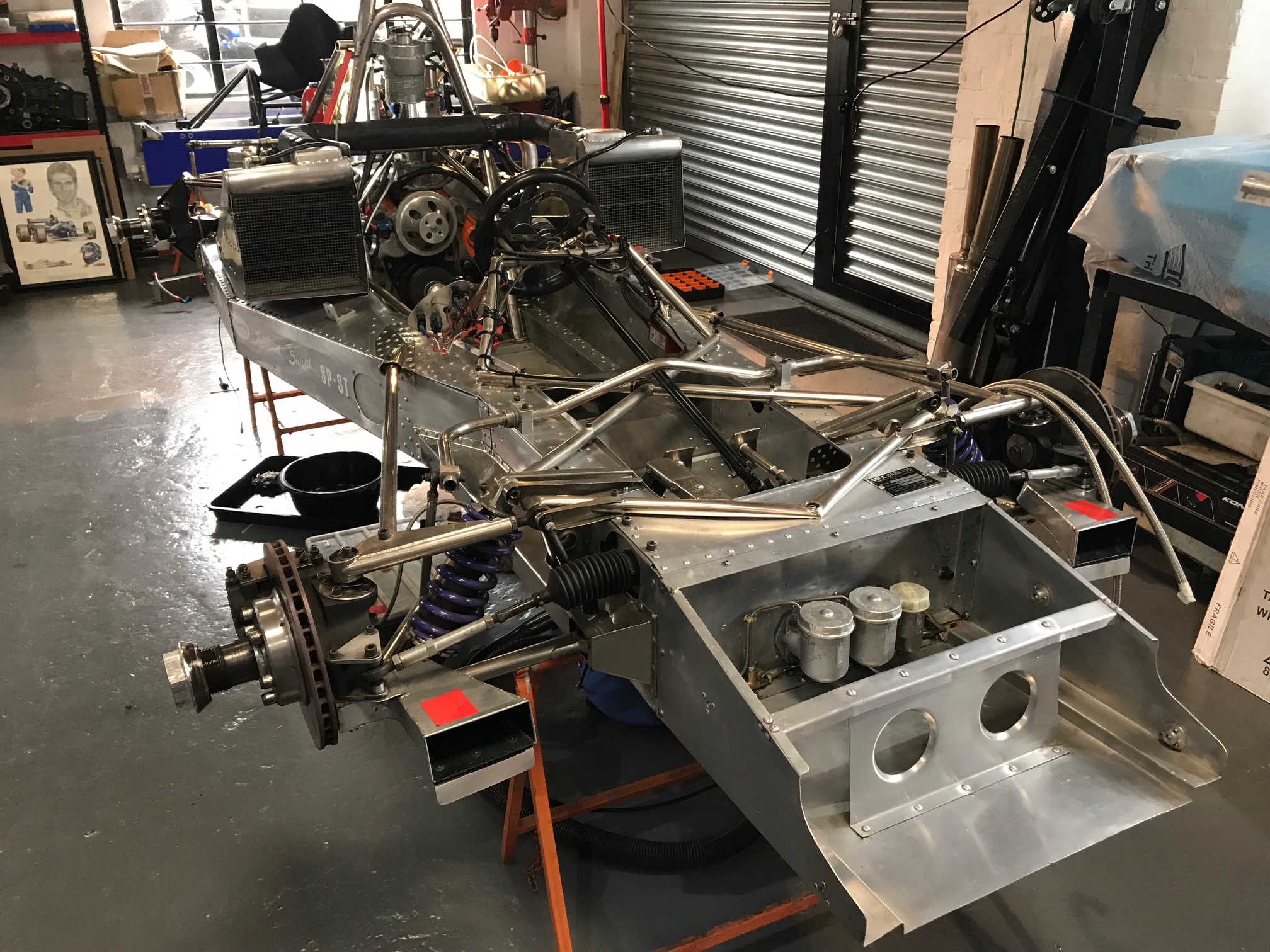 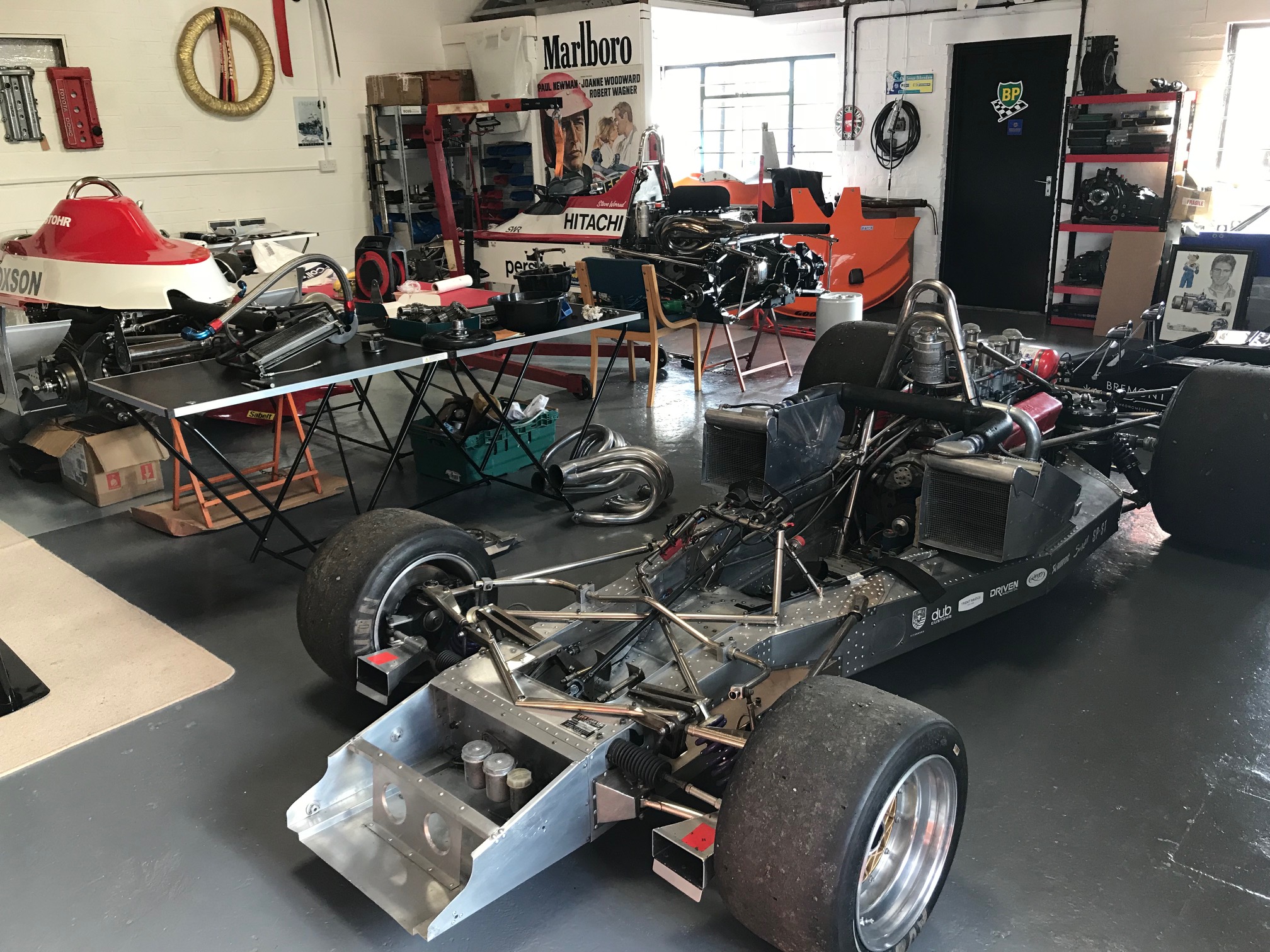 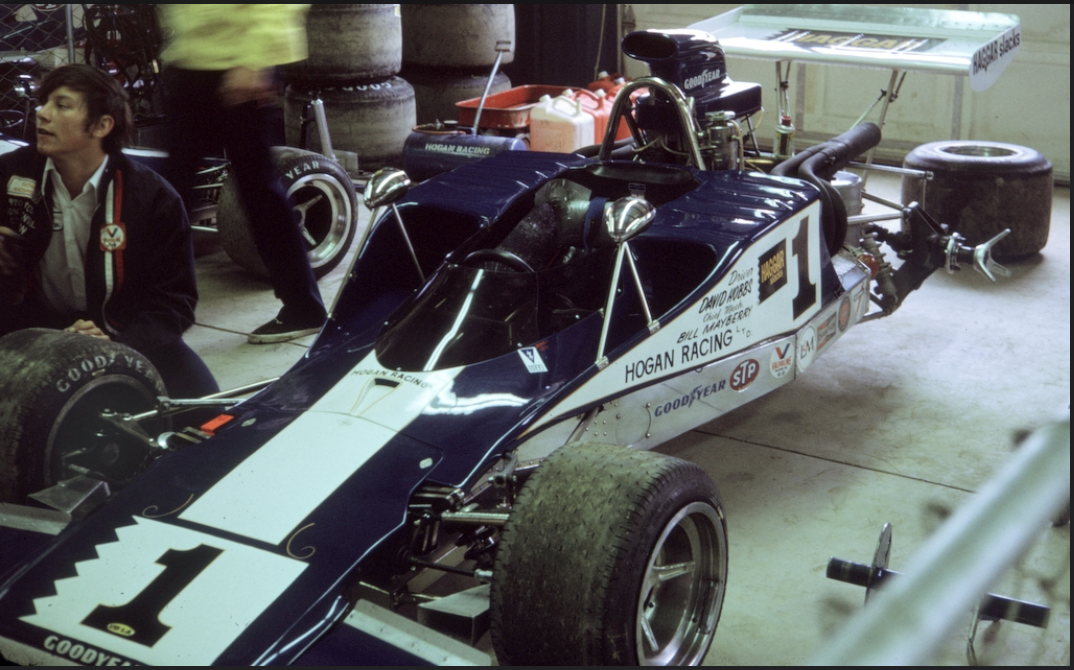 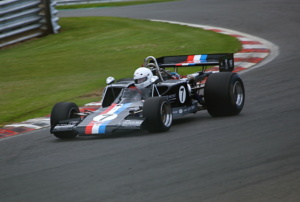 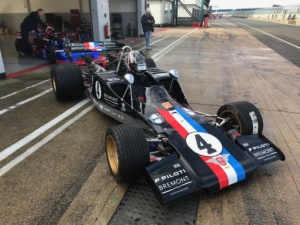 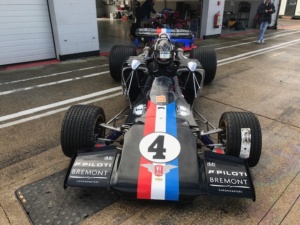 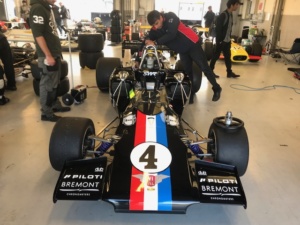 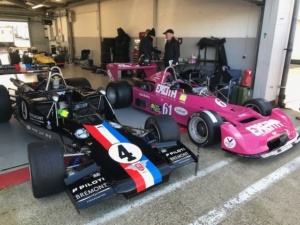 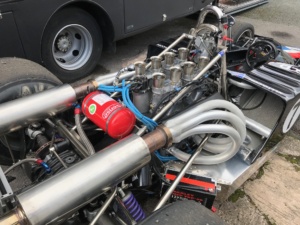 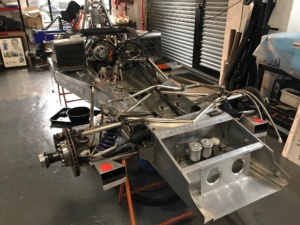 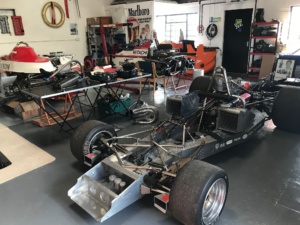 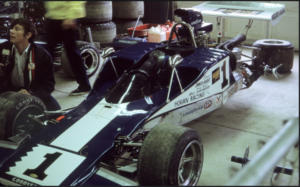 This is the ex-David Hobbs Lola T300.

In 1972, David Hobbs and Brett Lunger were teammates racing Lola T300’s for Carl Hogan in the L&M Continental Formula 5000 Championship in the United States. The cars were sponsored by Haggar Slacks, and were painted in what became the iconic Haggar livery. See links to period photos below. Both Hobbs and Lunger won races that season, with Hobbs picking up the victory in Edmonton, Canada.

HU10’s most recent outing was at Silverstone in 2019, where the car lead and finished second.

The entire car was completely gone through in preparation for the 2019 racing season. It currently has a 5 liter Chevy V8, which has only 2 race weekends on it since rebuild. The Hewland DG 300 also has also been rebuilt. The Lola also comes with a small spares package, and a set of wet tires.

The price is 100,000.00 GBP. You can convert the price to your local currency by using the XE Currency Converter

The T300 is currently located in the U.K. However we can provide assistance with shipping worldwide. Just let us know your nearest port and we can obtain a quote for you.

Interesting trades may also be considered. Let us know what you have in mind.