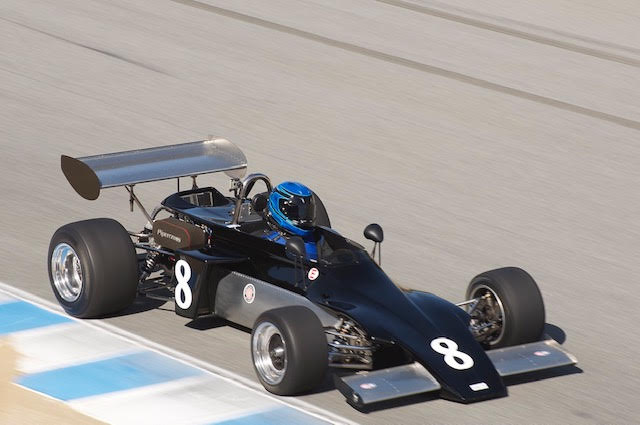 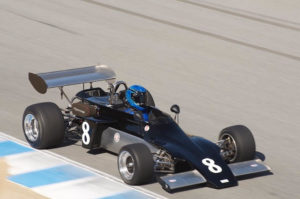 Sold through Wilbur Bunce to Byron Hatten in 1973. The March still retained its original black gelcoat, and had a blue windscreen. The car was received by Hatten in immaculate condition.

Hatten then raced the car in SCCA National races during 1973, including the American Road Racing Championship (ARRC). The 722 was powered by a Hart twin cam at that time. Hatten then went on to race the March in Formula Atlantic through 1976.

Hatten’s last race with the March was the May 9, 1976 IMSA Formula Atlantic Championship Race at Ontario Motor Speedway (won by Gilles Villeneuve). However, Hatten was unable to start the event. Hatten then sold the car to George Seydel.

Seydel raced the March, but without significant success. He next traded the March to Marc Bahner for a Brabham BT 40. Bahner stored the March for several years before it was again sold.

The current owner has campaigned the March in vintage races for the past several years. It has been well maintained and is offered as a roller, with or without the Hewland FT-200. If the car is purchase without the gearbox it will need to be loaded on a dolly because the gearbox helps support the rear suspension.  A dolly can be provided.