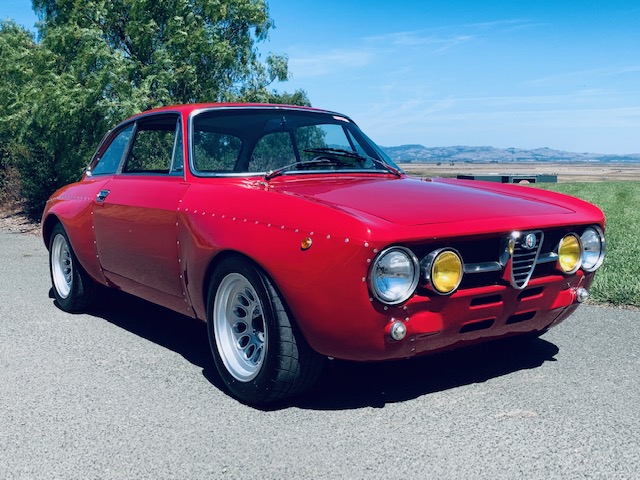 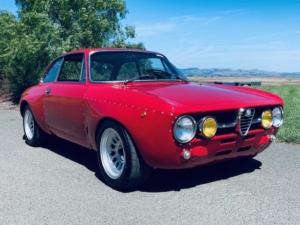 Car drives excellently. Handles well but not overly stiff.  Built as a spirited road car, not a track machine, but would be easy to convert to such.  Some paint blemishes but generally good overall.  All glass clear and no cracks.