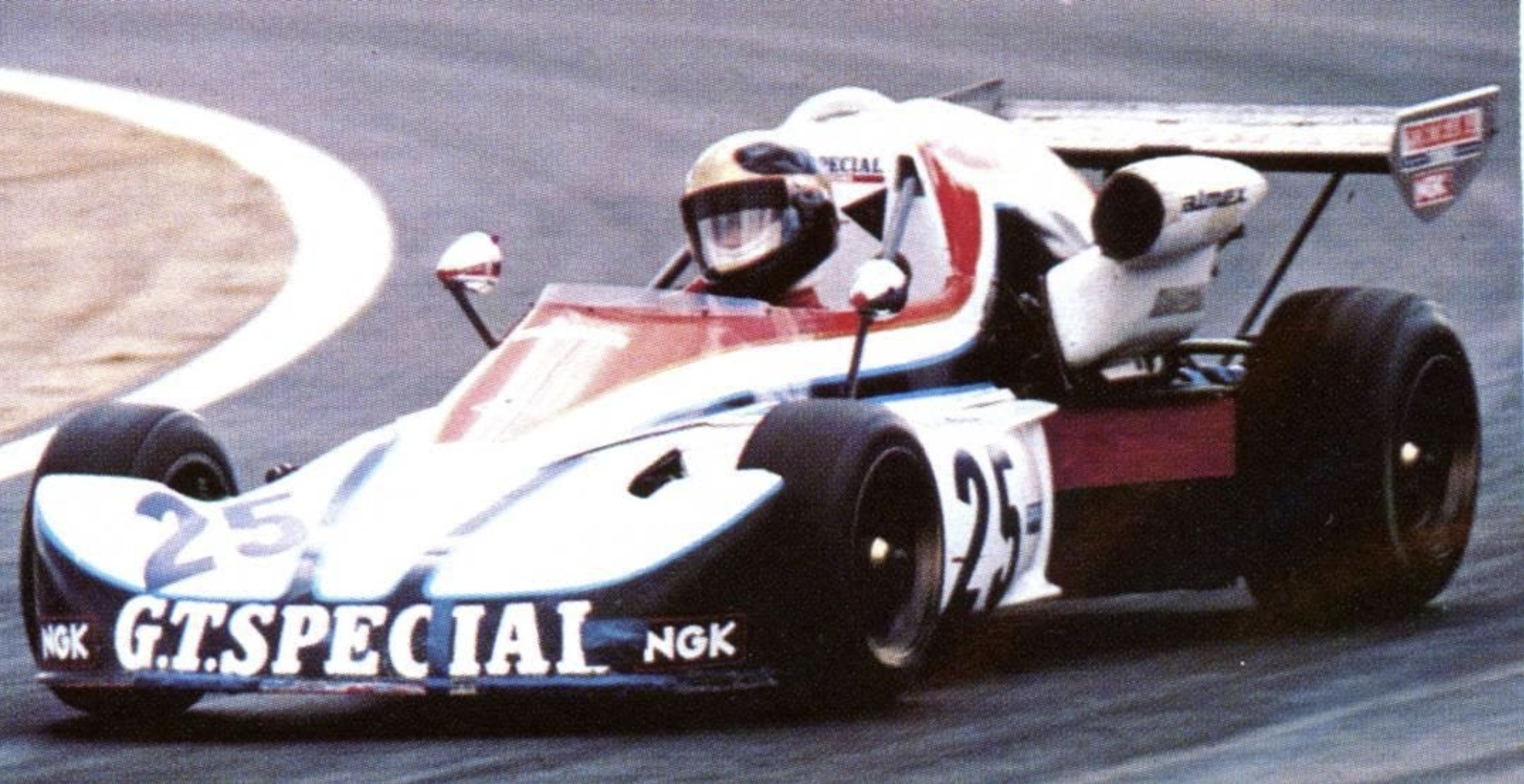 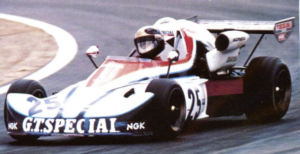 OldRacingCars.com reports that March 743-7, was driven by future F1 driver, Lamberto Leoni for the Scuderia del Passatore. The Scuderia was established by, and run by, Giancarlo Minardi, who would later start his own Minardi F1 team. Minardi F1 would later be reincarnated as the Torro Rosso F1 team several years later.

Leoni raced chassis 743-7, with a 2 liter ohc Holbay Ford engine beginning at Casale, in March, 1974. He raced in the heat race, but was not quick enough to qualify for the main race. In April, Leoni would finish 10th at Monza. Later in April Leoni would be back at Casale (2), this time with a 2 liter twin cam Ford Novamotor, and finished 11th.

In May, Leoni raced March 743-7 in the Monaco F3 race, achieving his best result yet, 8th place, finishing behind winner and future F1 drivers Tom Pryce, and Tony Brise.

Leoni and 743-7 did not attend the next race in early June at the Nurburgring. The June 30, 1974, Monza (2) F3 race records show that Leoni did not qualify. Actually no laps were recorded for Leoni for the entire event. So he may, or may not, have appeared at this event. Either way, the car did not race. On July 14, 1974, at Casale (3), Leoni qualified in Heat 2, but appears to have retired in the main event race.

On September 22, 1974, Leoni and March 743-7 made their last appearance of the Italian F3 season at Monza (3). Leoni ran the March in a qualifying session but it is unclear if he retired from the main race, or if he even started it. What is known is that neither Leoni, nor March 743-7 appeared at the final race of the season at Mugello.

Thereafter March 743-7 traveled to Japan to race in the All Japan Formula Junior 1300 Series.

For more on on Lamberto Leoni please see:

Below are the race records and results for March 743-7 as reported by the current owner. Race records, from the mid-1970’s All Japan Formula Junior series are difficult to come by. However, the following are all understood by the owner, who has researched this area, to be accurate.

Thereafter March was stored, and also used as a museum display car, up to the present day.

The March is powered by the same Mugen MF318, 1300 c.c. dry sump engine that it raced with in the mid-to-late-1970’s. It is bolted to its Hewland gearbox, with inboard rear disc brakes and outboard front disc brakes.

The March is complete, and as parked in the mid-1970’s except that the pedals and master cylinders were removed, and are now missing. Please see the photo below. Drawings for the pedals will come with the car.

The original chassis tag is still on the original tub. The only races on the chassis are those reported above.

The March can be purchased complete with the period Mugen race engine currently in it, or there is a possibility that it could be purchased as a roller without the Mugen. Please contact us to discuss the possibilities. We can also assist with shipping. Please let us know your closest port and we can get a quote for you.

The 743 Marches won worldwide, whether powered by engines such as the  2 liter twin cam Toyota Novamotors, or the overhead cam Fords, or the 1300 c.c. engines such as the Mugen MF318 used in the All Japan Formula Junior 1300 Championship.  The cars were quick and nimble regardless of the power plant. They were also good on long fast courses as well as tight street circuits.

Brian Henton dominated the 1974 British F3 Championship taking 15 of March’s 18 victories that season. GRD, the next closest manufacturer, scored less than half as many with only 7 wins total. Tom Pryce won Monaco in a March 743, and was soon on his way to F1.

The March 743’s were highly successful in period, and would be excellent, competitive, candidates for Historic F3 worldwide.