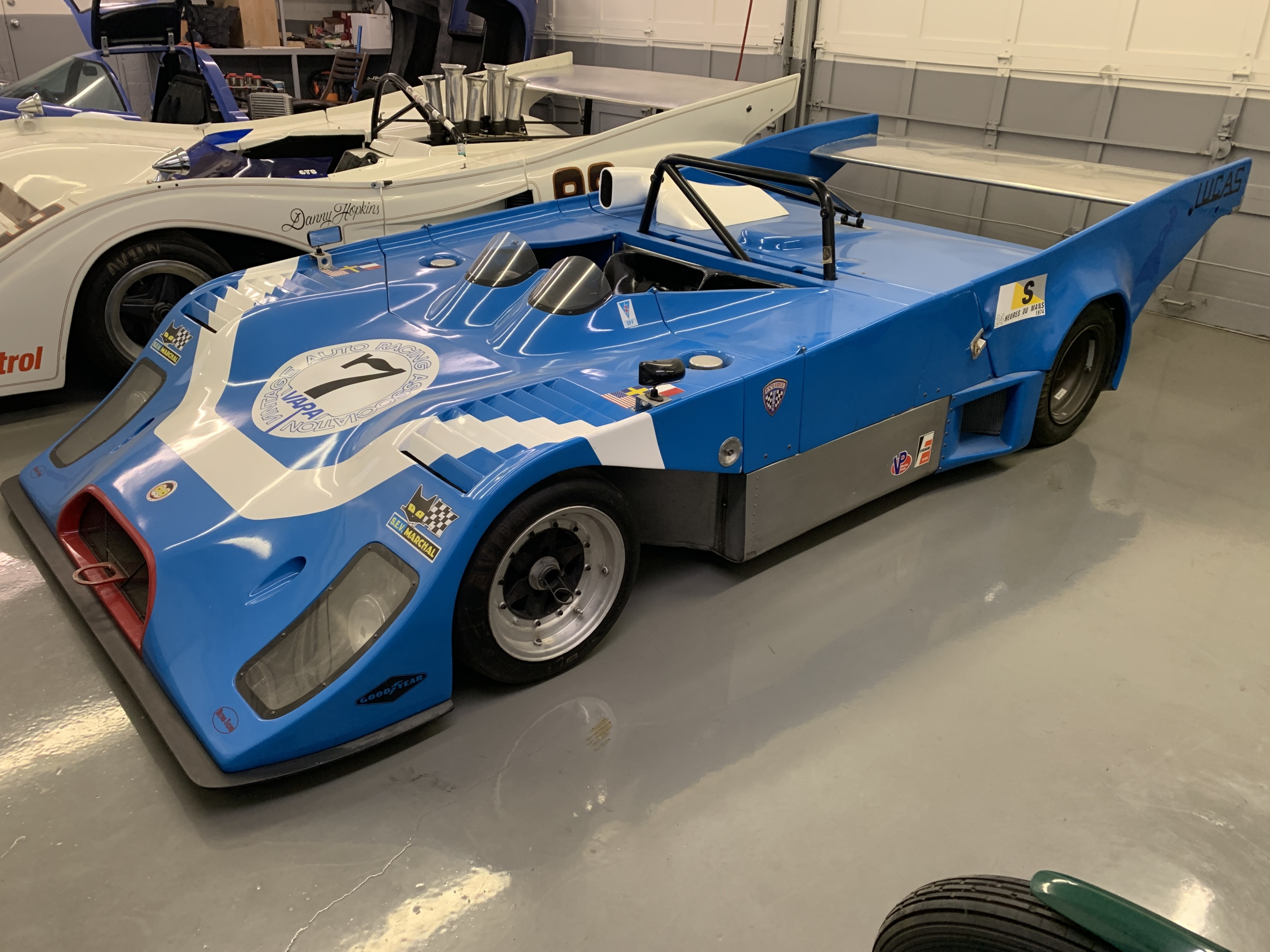 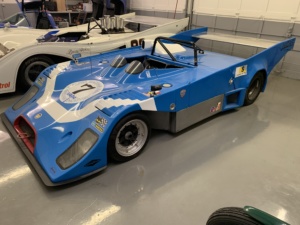 The Lucas comes with period racing records and articles. They were provided by J.C. (Jean Claude) Lucas. It is understood that he is the founder of Automobile de Courses Lucas (Lucas Racing Cars), and that his son, Jacques, also raced another of the Lucas 2 liters. Both drivers appear in some of the race results driving different Lucas cars.

These records and articles are all in French, which presents a challenge for us in interpreting the information. Having said that, and using Google Translator, a reasonable picture of the car does begin to appear.

As best we can tell from what the owner has told us, what the records show, and what the period and current photos depict, this Lucas was the original prototype. It is the only Lucas we have found with the dual cockpit/windscreen arrangement. Also consistent with a prototype, the car also appears in photos with virtually no sponsor decals or livery compared to the other Lucas entries. The distinct lack of livery can be seen in the photos below that show the car competing at the Bugatti Circuit portion of 24 Hours of Le Mans circuit in 1979, as well as at Foret Auvray.

The Lucas also comes with a Federation Francaise Du Sport Automobile technical passport. See sample photos below. This passport logs racing events from 1987 through 1989. The first owner listed in this passport is Henry Gerges, but it is not yet clear when Gerges acquired the car. It may have stayed with the Lucas works, racing in the 1970’s and early 1980’s until acquired by Gerges in the later 1980’s.

Later in the 2000’s, the car was acquired by its current owner. The Lucas is now located in California and is eligible for historic racing.

The Lucas is very similar in design and construction to the 1973-74 Chevron B26  2 liter sports racers.

Regardless of where you may see the car advertised, the price will be the same. We are working together with the owner, a friend, to help him get the car sold. We can also assist with shipping domestically and worldwide, as well as escrow arrangements for secure handling of purchase funds, etc. Additionally we get you connected directly with the owner to discuss any further details that you would like to know.