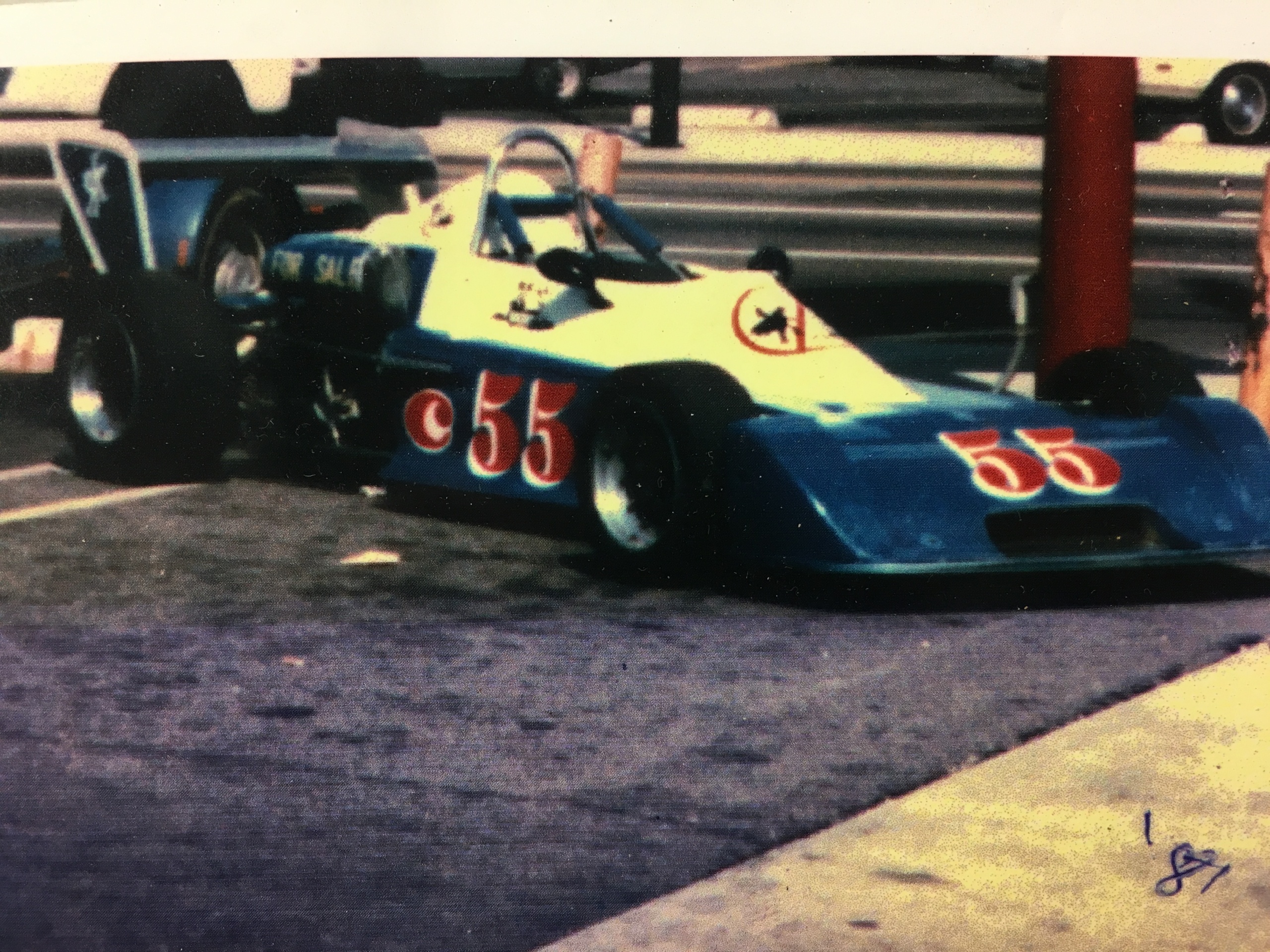 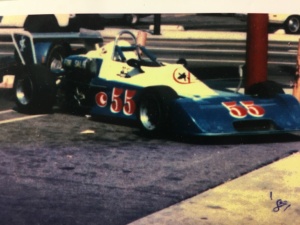 In the mid-1970’s Chevron B34 cars were built in Formula 3, and Formula Atlantic specifications. These cars were enormously successful. World Karting Champion, and future F1 winner, Riccardo Patrese drove the F3 version, chassis 34-76-06  to 2nd place at the Nurburgring, and victories at Zandvoort and Monza on his way to claiming the 1976 European F3 Championship. This would launch Patrese into Formula One for 1977.

While Patrese was starting in F1 in 1977, that same year another B34 was tearing up grids across the Atlantic Ocean. Bill Anspach would race his B34, chassis number 34-76-04 to claim the U.S. SCCA Formula C National Championship. This is the car being offered here, the ex-Anspach B34 Championship winner.

Other B34’s went on to race in the pro CASC Players Formula Atlantic Series, and the IMSA pro series, claiming multiple podiums against the likes of Gilles Villeneuve, Bobby Rahal, Kevin Cogan, and others in that hotly contested series. Bobby Brown would go on to finish 4th in the IMSA Championship with his B34.

As happens with old race cars, they often get neglected and forgotten. This was the fate of 34-76-04 until acquired by its current owner years ago. A full restoration was started, including a new Marc Bahner tub. Thankfully, the original chassis tag was still retained and comes with the car.

This Chevron is mostly complete and needs assembly.  The car runs a Cosworth BDJ motor (1270cc) with Hewland Mk 9 gearbox.  The body work is complete (needs paint), with both styles of noses.  The only missing parts are the mechanical fuel injection unit (the car can be run on carburetors), and the nose mount which would need to be fabricated.  This car could be run in Europe as a Formula 3 car with a Toyota Nova motor.

The Chevron is currently located in California.

Here is another great winter project!