Chassis #6. Race with Masters and Monterey Reunion in 2022. 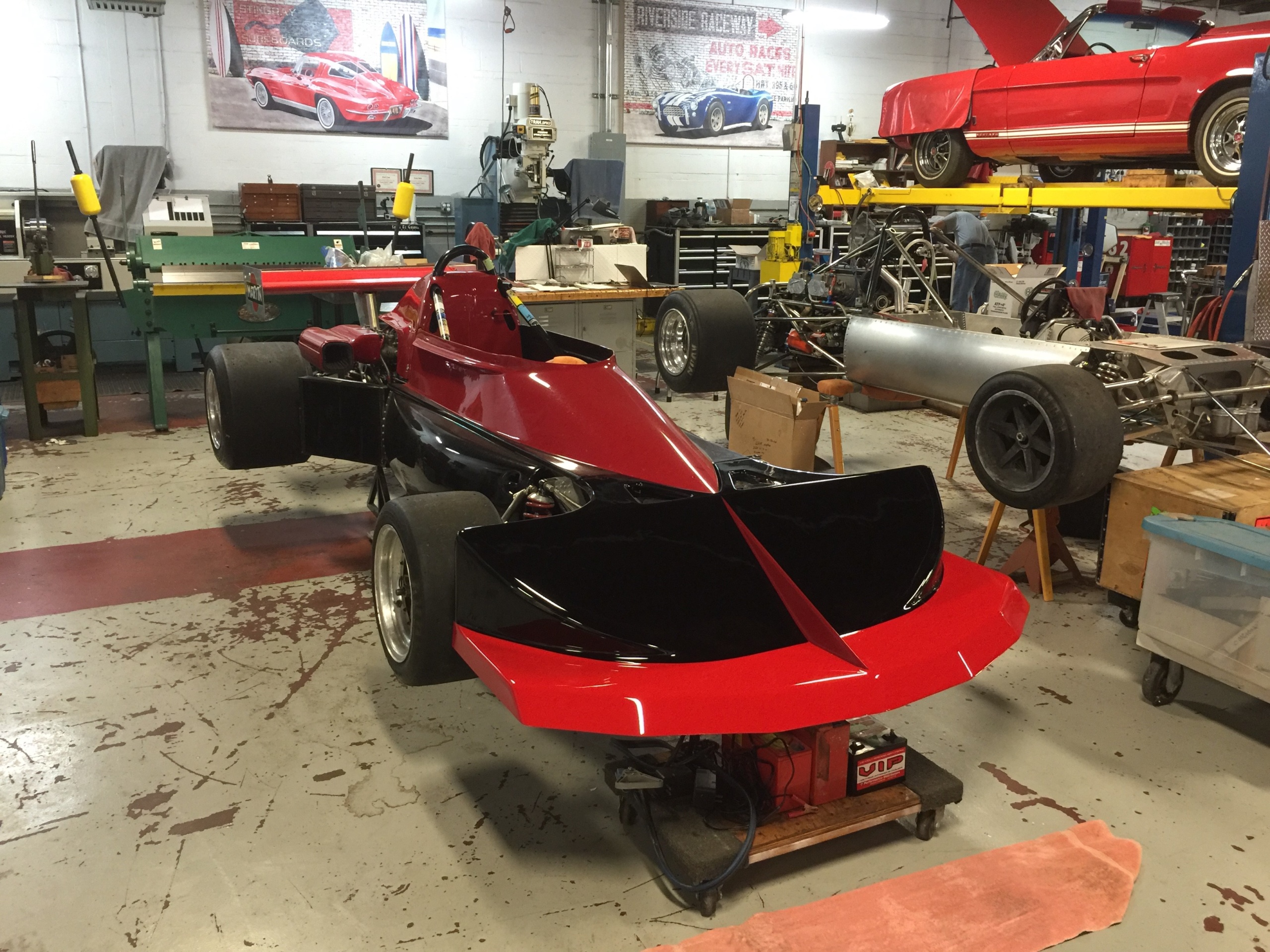 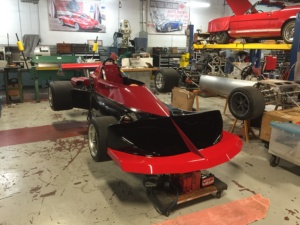 As researched by the owner, chassis #6 was initially campaigned by Colin Hine Racing in Canada in 1977.  The exact driver(s) are currently unknown. In 1978 the March went to Martin McGreagor of Vancouver, British Columbia. McGreagor raced the March through 1980, when it was purchased by Mark Akestrean.

Akestrean, also of Vancouver, B.C., was sponsored by All Star Freight. The March featured a big red star, the company’s logo, on its nose. Akestrean ran the March for four races.

Russel Thompson took over the reins of chassis #6 starting in 1981. Thompson only raced the car one time, but retained the car through 1989.

Bill Stevens, of Portland, Oregon,  purchased the March in 1989. He campaigned the car through 1995, entering 14 races in the process. At one point he raced the car with a Mazda engine.

The March next went to Martin Handshy in Connecticut. Handshy restored the March back to its original configuration with a 1600 Cosworth BDD mated to the car’s Hewland FT200 gearbox. He also dressed the car in Martini racing livery. See the photo below.

Handshy successfully  campaigned the March in vintage races during the early 2000’s, obtaining victories and multiple podiums along the way.

In 2005, the March was sold to its current owner. He had the engine rebuilt by Loyning engines and dyno tuned. He had the chassis restored by Santa Fe Garage in Missouri.  The March has not been raced since.

In 2021 the engine was run and a leakdown was performed with good results. The hydraulics were also flushed and bled to maintain full operational status.

The March is from the classic period of Formula Atlantic racing; the days of Gilles Villeneuve, Bobby Rahal, Keke Rosberg, Danny Sullivan, and so many more. It is an excellent candidate for the growing Formula Atlantic features throughout the U.S., the U.K., and Europe, including the new Masters Formula Atlantic Plus Series

The March can be purchased on its own, or with a spares package. Please contact us for details on the spares.