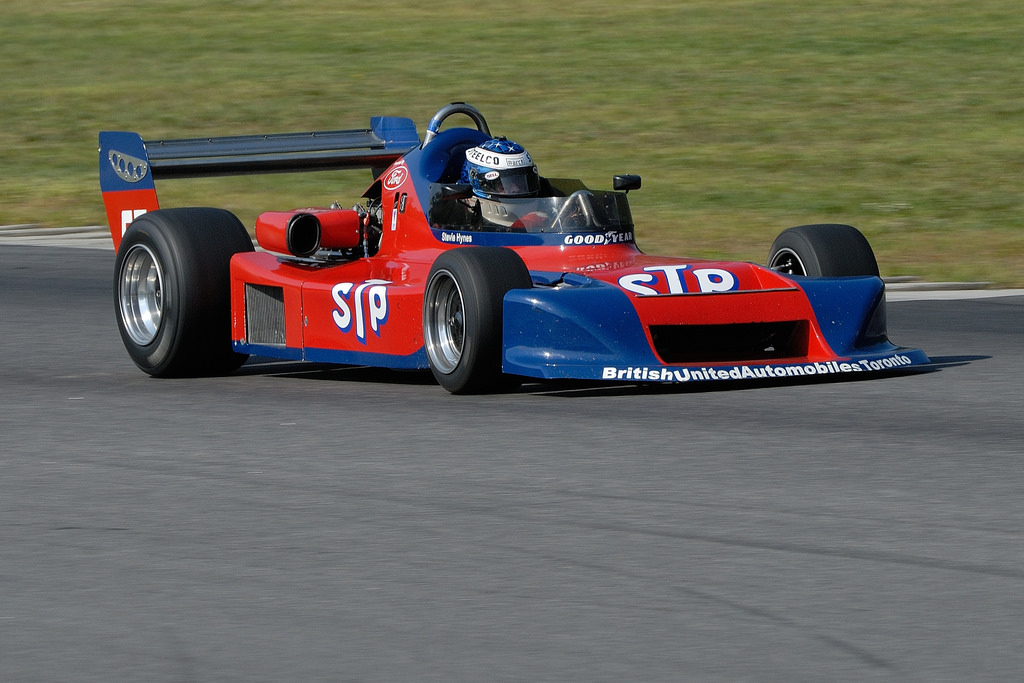 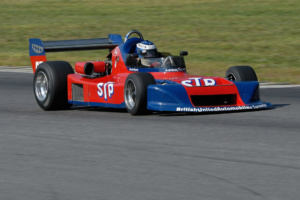 By 1978, the Championship was now sponsored by the Labatts Brewing Company, and Brack was racing the Ecurie Canada March 78B, sponsored by STP. This is the car we have offered here. This 78B was the team car to the 78B of Didier Pironi, and the 78B of Price Cobb. It was also the sister car to the March 78B that Howdy Holmes drove to win the 1978 Formula Atlantic Championship.

Brack began the season with an excellent sixth, out of more than 40 cars, at Long Beach. He later finished second at Quebec City. His finest moment was the top of the podium at the famed Trois Rivieres race, where he beat not only the rising stars of Formula Atlantic, but also the visiting F1 drivers. Those following Brack home included Bobby Rahal, Kevin Cogan, Didier Pironi, Arturo Merzario, Riccardo Patrese, Dan Marvin, Bertil Roos, Bob Earl, Howdy Holmes, and more.

The car’s history after the 1978 season is currently unknown. By the mid-1990’s the March becomes the subject of a ground up restoration. Thereafter it is sold and later raced by Stevie Hynes in historic races, mostly on the U.S. east coast.

The March was raced from 1995 up through 2012, when it was offered for sale. During this period the 78B was professionally maintained by Sasco Motorsports. The March raced with groups such as HSR, and SVRA.

In 2013 the March began its U.S. west coast historic racing career, racing with such groups as CSRG, and HMSA.  The car raced in only five races.

In 2019 the March changed hands again. This time it was the subject of a comprehensive, no expense spared, restoration. Thereafter the car was raced at a handful of vintage racing events, including Mt. Tremblant, Road America, and Sonoma Raceway achieving top ten finishes, and a podium at Road America, against some of the fastest Formula Atlantics in the U.S. The final photos listed here show Bill Brack reunited with his March in 2019 at Mt. Tremblant, where he also signed the car.

If you want to put yourself at the front of these grids, with a reliable, well-known car, with easy access to parts and support, this March is an excellent choice.

A spare engine is also available.