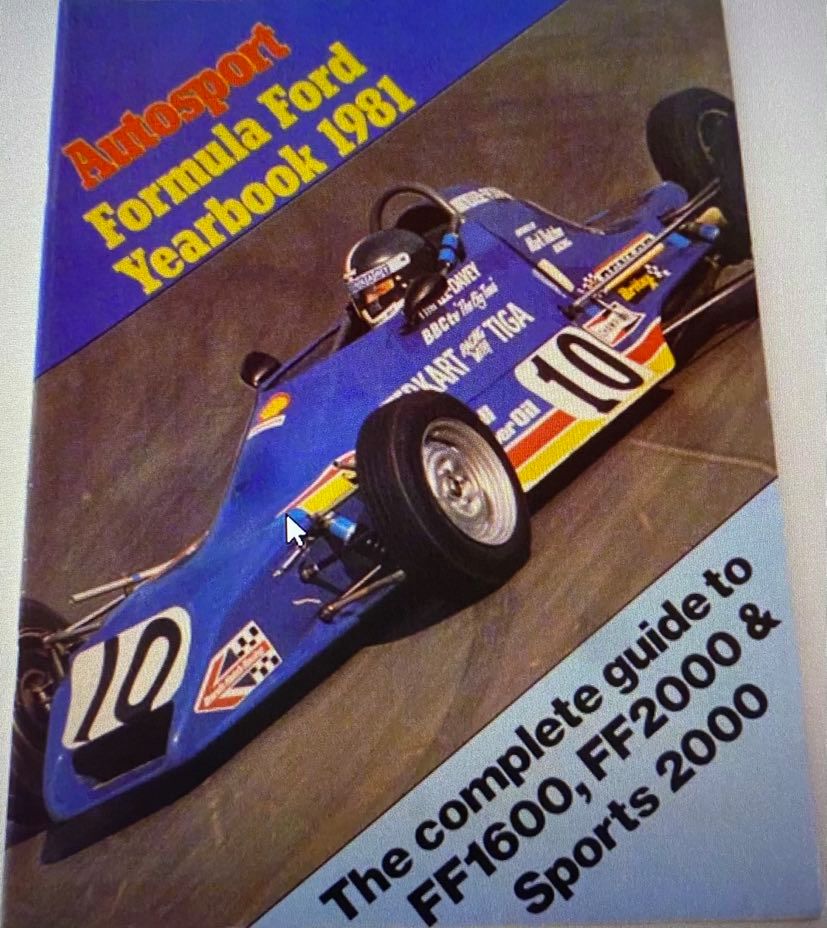 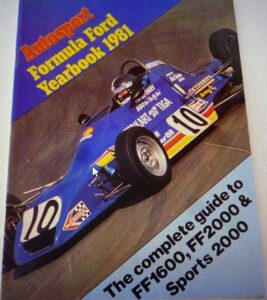 This Tiga was originally driven by James Weaver (yellow/orange/red) in England as a factory Tiga under the name of Scorpion Racing. TigaRaceCars.com. Alan Cox Photography Weaver would leverage his success in the Tiga, and his 1978 and 1981 Formula Ford Festival podium results, to go on to race at Le Mans, win multiple Grand Am Prototype Championships, a GT Championship, and to win the 24 Hours of Daytona.

Tim Lee-Davey next took up the reigns of the Tiga in 1980 for Mark Thatcher Racing (son of Margaret Thatcher, England’s Prime Minister). The car now ran with the blue livery seen in the photo below of the cover of the Autosport Magazine special insert. It would be with Davey and Mark Thatcher Racing that the Tiga would go on to capture the 1980 Star of Tomorrow Formula Ford Championship.

At the end of 1980, the Tiga was exported to the United States to resume its racing career in SCCA racing. Interestingly, this Tiga never had a factory number as it was an in-house factory car directly developed by Howden Ganley and Tim Schenken, not designated as a customer car for sale. However, when it arrived in the U.S. it received an SCCA Stamp, #021-509, and has been known by that number ever since. The Tiga is fully documented and has been verified by Howden Ganley. the original co-owner of Tiga Race Cars with fellow F1 driver Tim Schenken.

Most recently the car has continued its successes in vintage and SCCA Club Ford racing with John Haydon before moving onto its current owner.

The Tiga comes with all of its SCCA logbooks dating all the way to 1981 when it first began racing in the U.S. Also included with the car are the period photos of the car racing in England as seen below.

The car is currently located in a climate-controlled race shop in Florida.

Spares include the following: