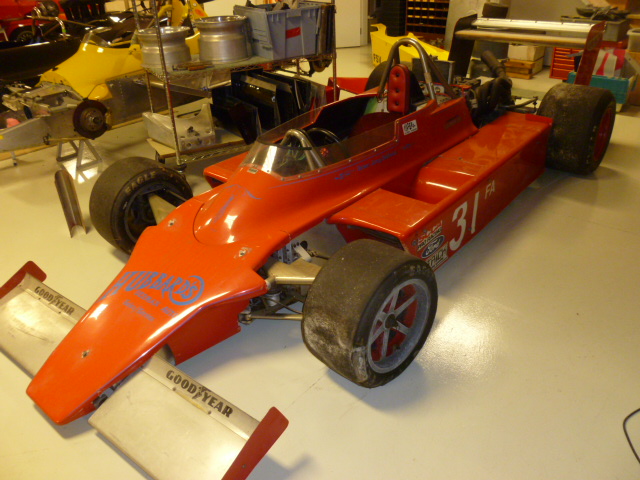 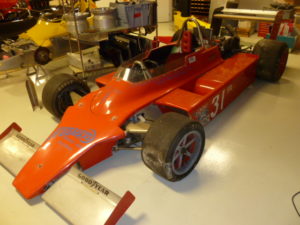 Ex-Jerry Hansen, holder of the most SCCA National Championships in history.

Starting in 1980, Hansen raced the March in its first 9 races. He finished 3rd in the CASC pro series race at Brainerd on June 15, 1980, behind Steve Saleen and Price Cobb, who was also racing an 80A. Hansen finished 18th in the Championship that year out of 48 competitors. The championship was won by Jacques Villenueve also in an 80A March. Hansen additionally raced the March in SCCA National events in 1980, qualifying for the Runoffs where he was running 3rd before spinning off.

After Hansen, the March was raced a handful of times by five other drivers throughout the early/mid-1980’s. Thereafter the car was sold to Jerry Hubbard in 1989. Hubbard used the car in hill climbs and autocrosses.

The original log book comes with the car, and shows no entries of any damage throughout the car’s racing career.

Sold as a roller with FT 200 Hewland gearbox. Restoration project, and priced accordingly. Rare, narrow, 80A front nose with wings.