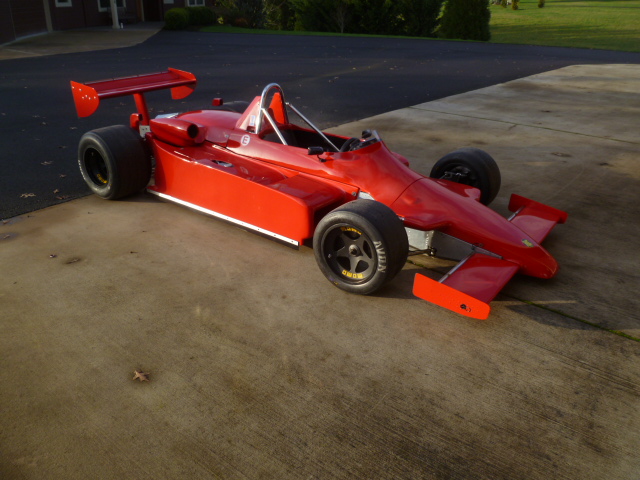 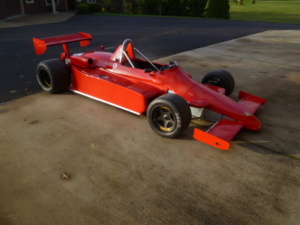 Restoration was just completed by a championship winning race car engineer and driver.

In addition, the following has been done:

This is a  super nice car. It is also a perfect entry, and likely outright winner, for the new Masters Formula Atlantic Series Plus. It is also accepted with CSRG, HMSA, VARA, and other racing organizations across the U.S. and beyond.

The engine and gearbox have been done by two of the best in the business, Ivey Engines, Inc., and John Anderson Racing.  Restoration, and chassis set up have been done by one of the fastest, championship-winning, vintage Formula Atlantic engineers and drivers in the U.S.

We think the prices of the ground effects cars are going to continue to increase as demand grows for these newly accepted historic FA cars. We saw what happened with the flat bottom, pre-1980, Atlantics when they became accepted at premier vintage racing events a few years back. The values bumped up from twenty five to fifty percent within about two years.

We just sold another nice RT4 for basically the same money, give or take a few spares, but without the fresh restoration.

If you want to win in Historic Formula Atlantic right now, this is a no-excuses car you can do it with. It is also going to look fabulous in the paddock, and at the front of the grid.

You can see a poor quality video taken from an old cell phone below. At least you can verify the car moves forwards and backwards, and is very red!