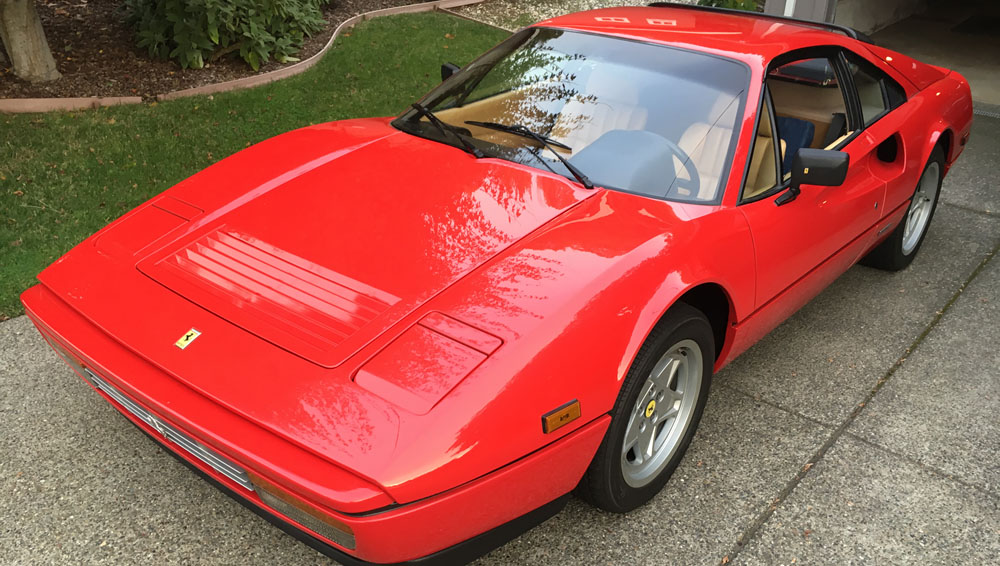 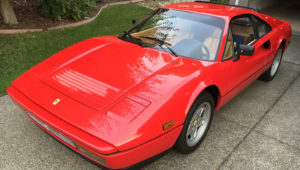 The Ferrari is in excellent condition, except for three imperfections which are shown in the photos. The right front bumper has a paint chip, and the right rear bumper has a scratch. Both of these are from parking the car in the garage. The other imperfection, which we tried to capture in the photos but could not, is a small dent in the roof from a cardboard box that fell on the car years ago. The dent can probably be massaged out without other work, but it is being left as-is so the new owner can decide if they wish to do anything with it or not.

The owner no longer drives the car and would like to see it go to a good home. The Ferrari is priced to reflect the three imperfections and that the new owner will likely want to do another belt service because of the time, not mileage, since the last service.