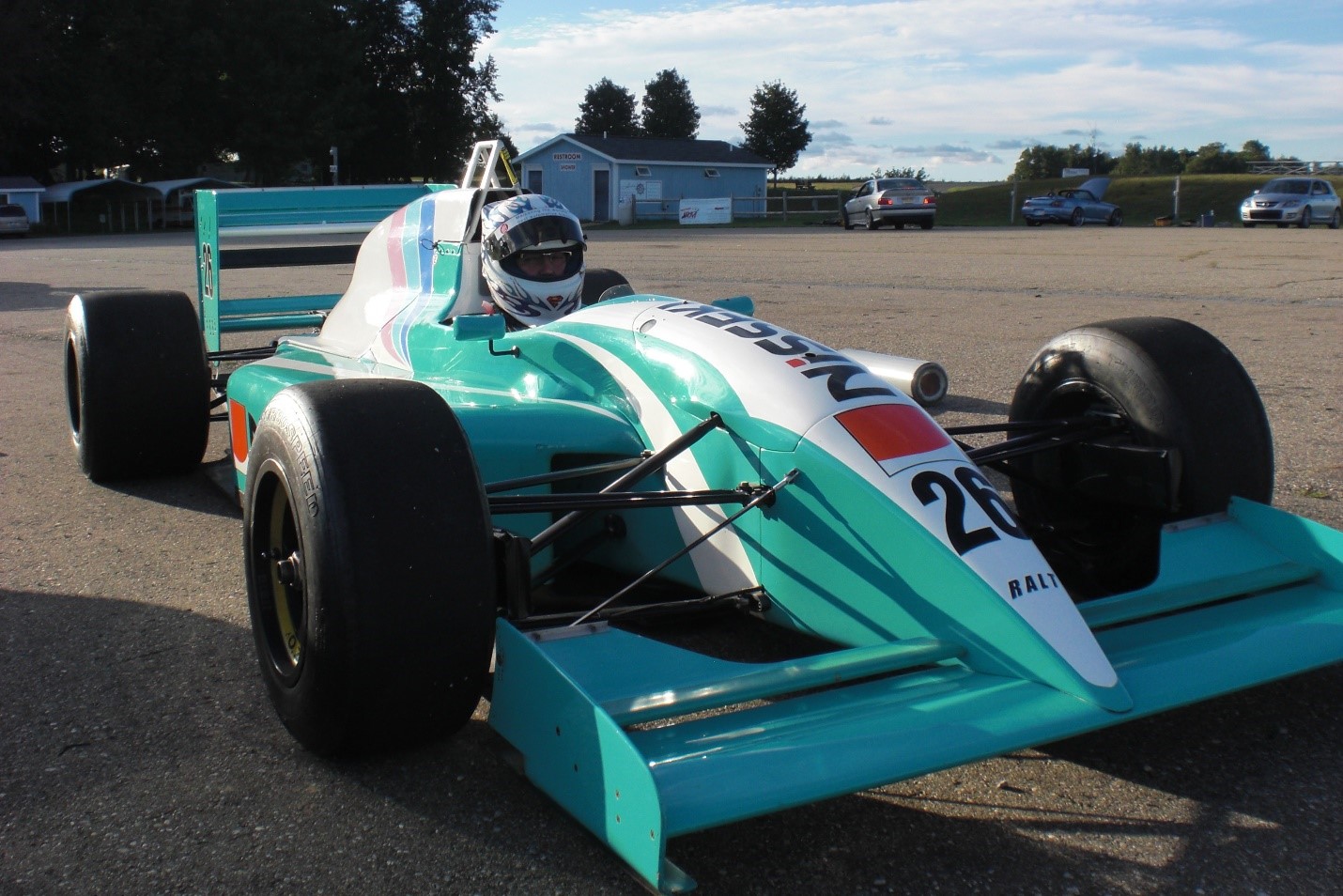 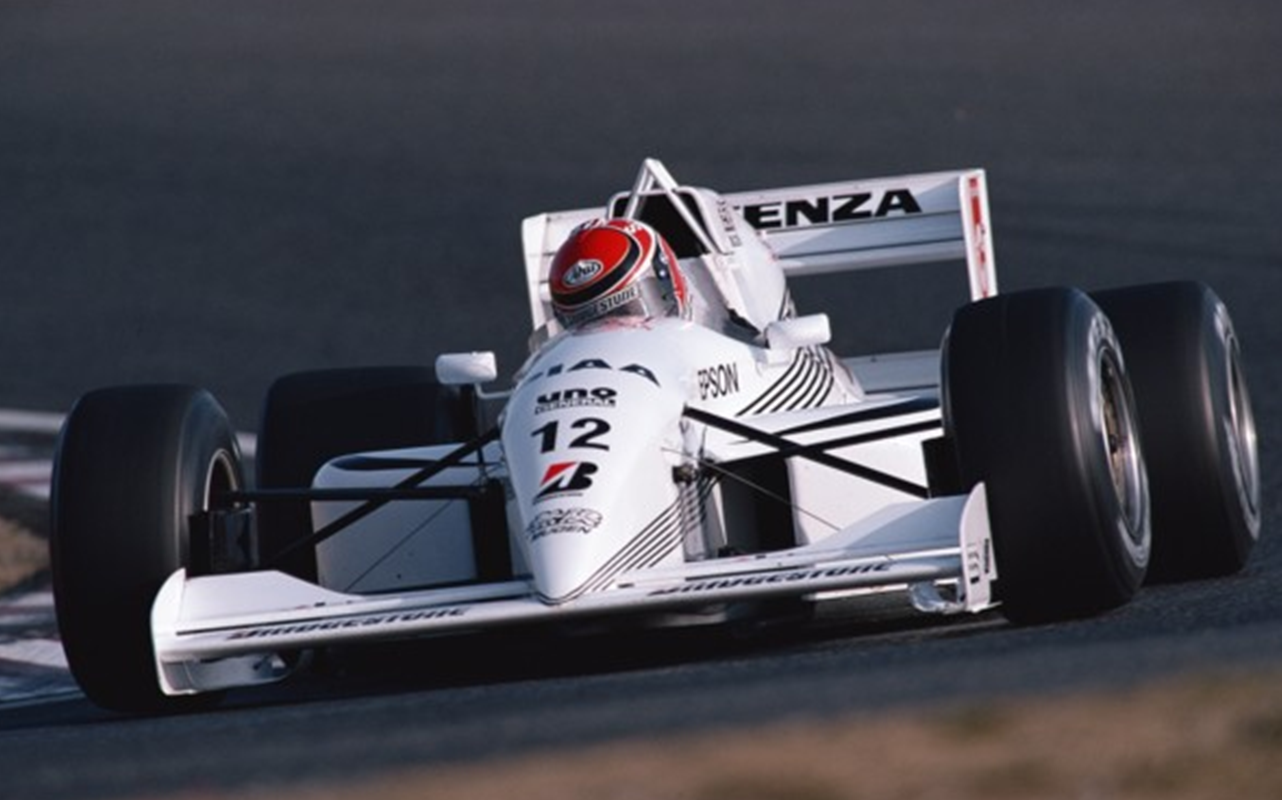 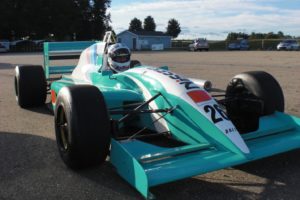 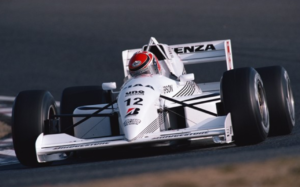 There were only 2 Ralt RT24 F3000 cars produced, and both are offered here.

The RT24’s were produced for the 1992 racing season, and were based on the prior Ralt RT23 using the monocoque, gearbox and suspension from the RT23. March Group (March racing cars) purchased Ralt from Ron Tauranac in 1988, so the subsequent Ralts had March chassis tags, even though the cars were still built by the Ralt division.

The RT24’s had revised aero packages that included nose with wing, floor, side pods, engine cover, diffuser and roll bar. These updates were designed by Simtek Engineering, founded by Nick Wirth and Max Mosely, who would be racing their own Simtek F1 car the following season.

According to Ron Tauranac’s biography, ‘Brabham, Ralt, Honda’ (page 183) both of the RT24s were bought in early ’92 by former F1 World Champion Nelson Piquet for Olivier Beretta’s F3000 championship effort. However, both RT24s were sold 2-3 months later when Ralt opted to pull out of F3000. It was decided that further development of the car would be difficult without factory support.

Chassis #973 was purchased from Piquet by Team LeMans, in Japan, for Takao Wada to race in the 1992 Formula Nippon Championship with Nisseki sponsorship. Team LeMans was, and is, a highly successful racing team, and has run drivers such as Michael Schumacher, Johnny Hebert and many others.

Wada raced the Nisseki car in the 1992 Formula Nippon Championship with Mugen power. He later changed to Reynard to complete the season. At that time #973 was converted to Judd power and used for testing only.

Thereafter the Nisseki car was sold. It was next tested in 1998, and then sold to Charlie Warner of Fatto Gatto Racing in the U.S. Warner raced the Nisseki car twice in the US BOSS Series in 2001-2, with a best finish of 5th.

The second RT24, chassis #981, was sold by Piquet to Piemme Motor Sports. Piemme purchased the car to run Giambattista Busi’s in the FIA F3000 Championship. Busi raced the Cosworth DFV powered Ralt in the FIA Championship, but with unremarkable results.

Piemme later sold chassis #981 to a French hill climber (Marc Fancuillo) who raced the car with a BMW F2 engine. Charlie Warner later located and purchased #981 in disassembled condition, and had it shipped to the U.S.

In 2002, Pendragon acquired both the Wada/Nisseki car and the Busi car from Fatto Gatto Racing. The Nisseki car was in running condition, and chassis #981 was still in its disassembled condition. The sale also included body molds for the cars.

Today the cars are offered with the Nisseki car in complete operating condition, and chassis #981 as a roller spare. The details of the restoration are documented below, however the Nisseki car (#973) is now missing much if its bodywork due to theft several years ago. 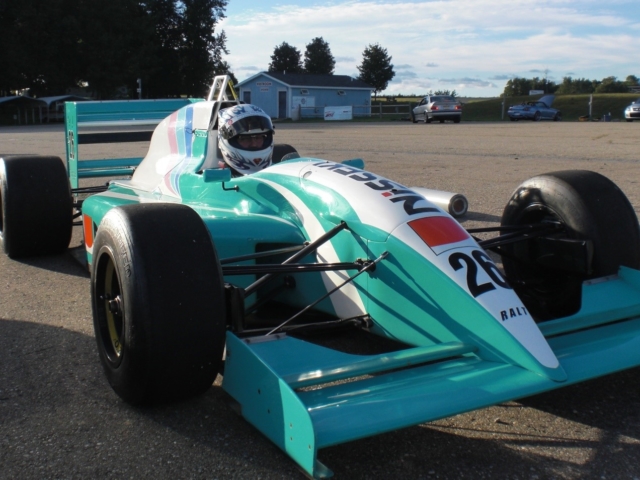 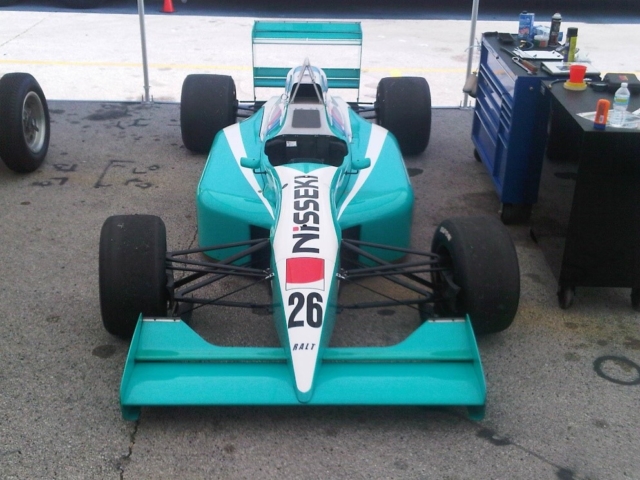 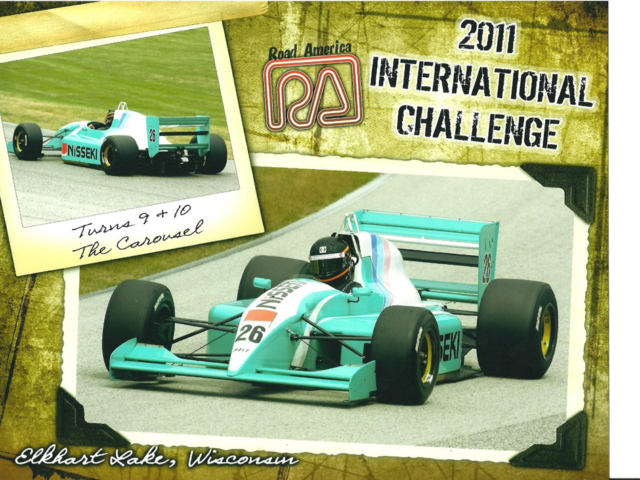 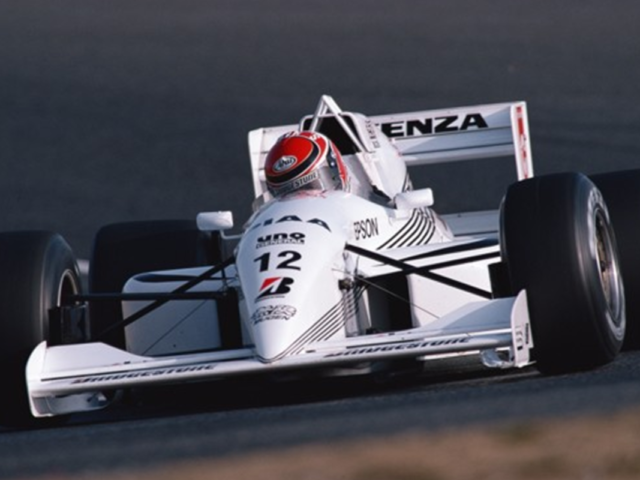 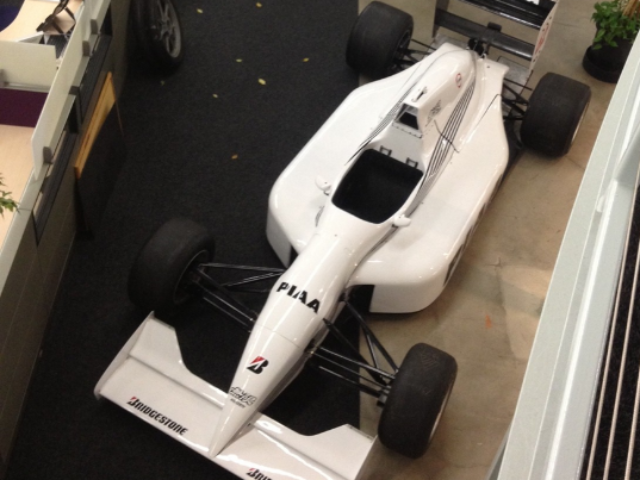 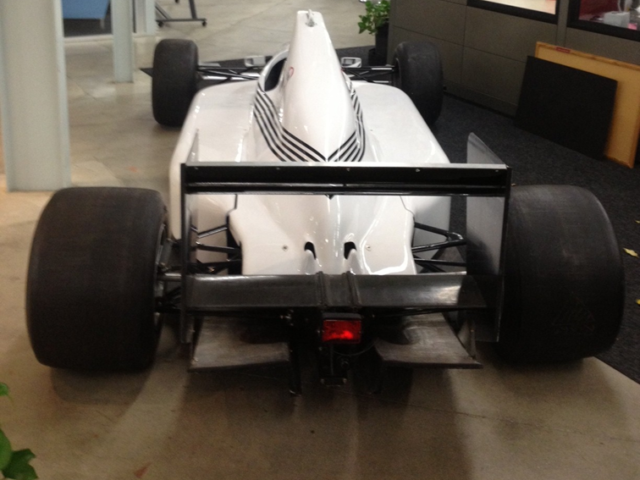 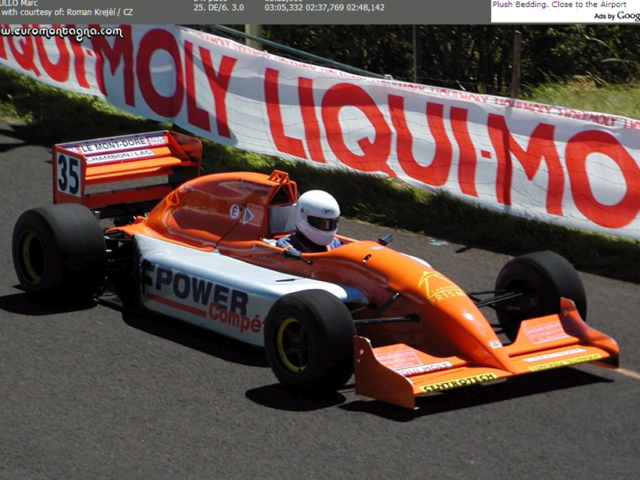 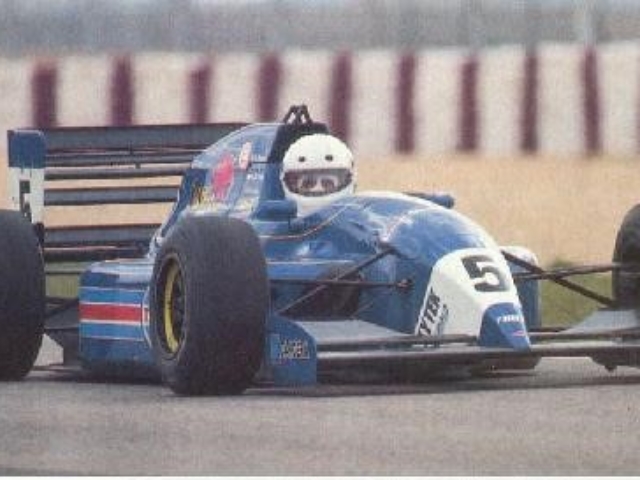 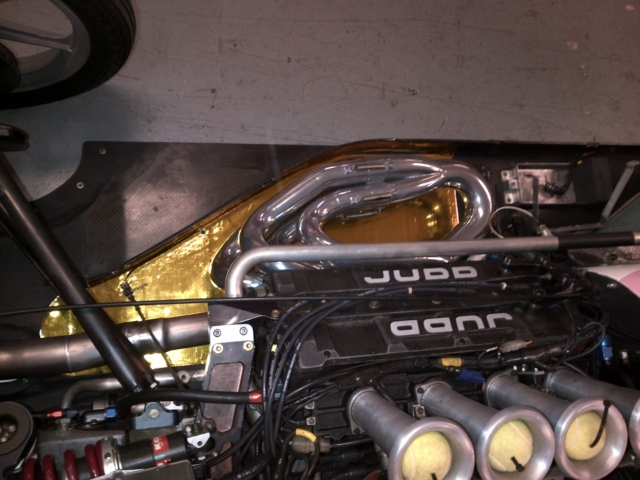 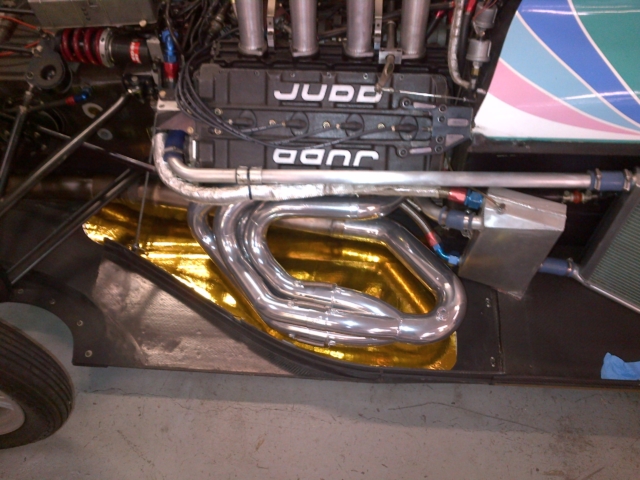 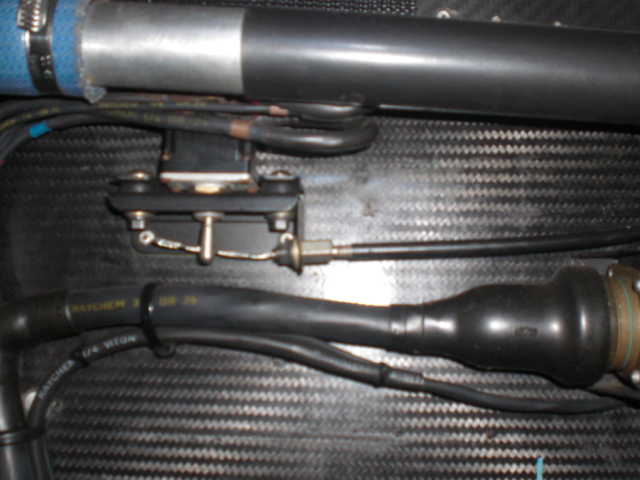 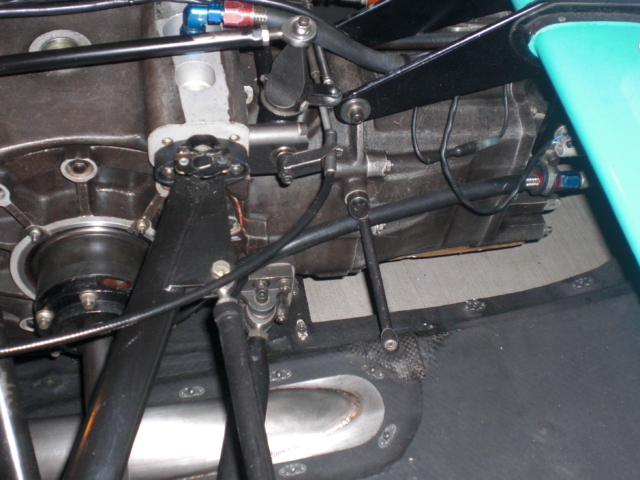 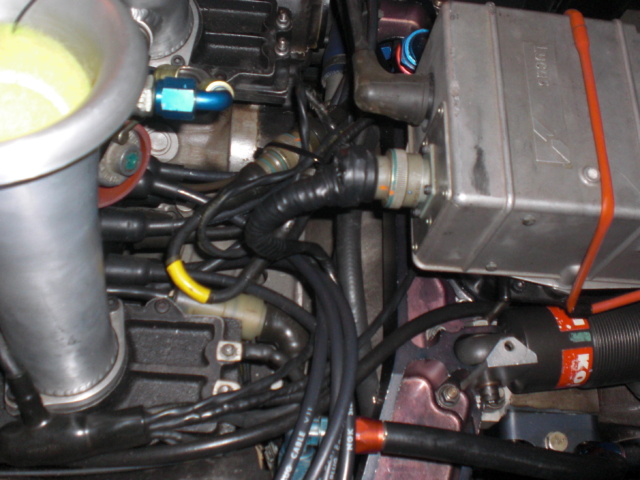 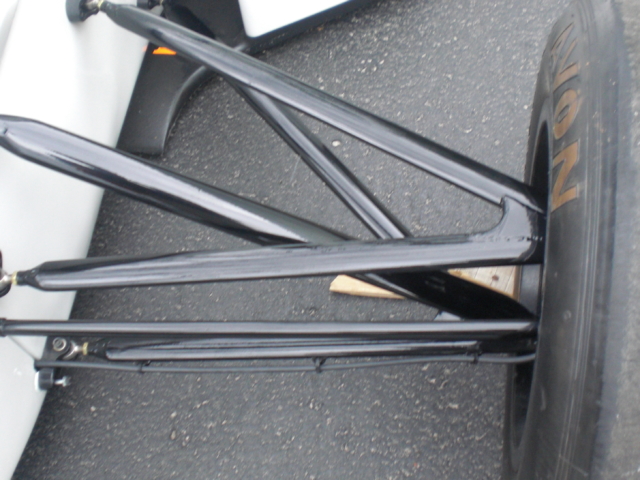 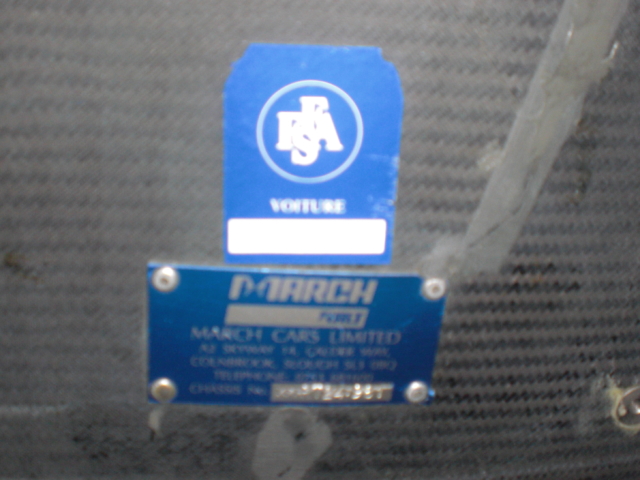