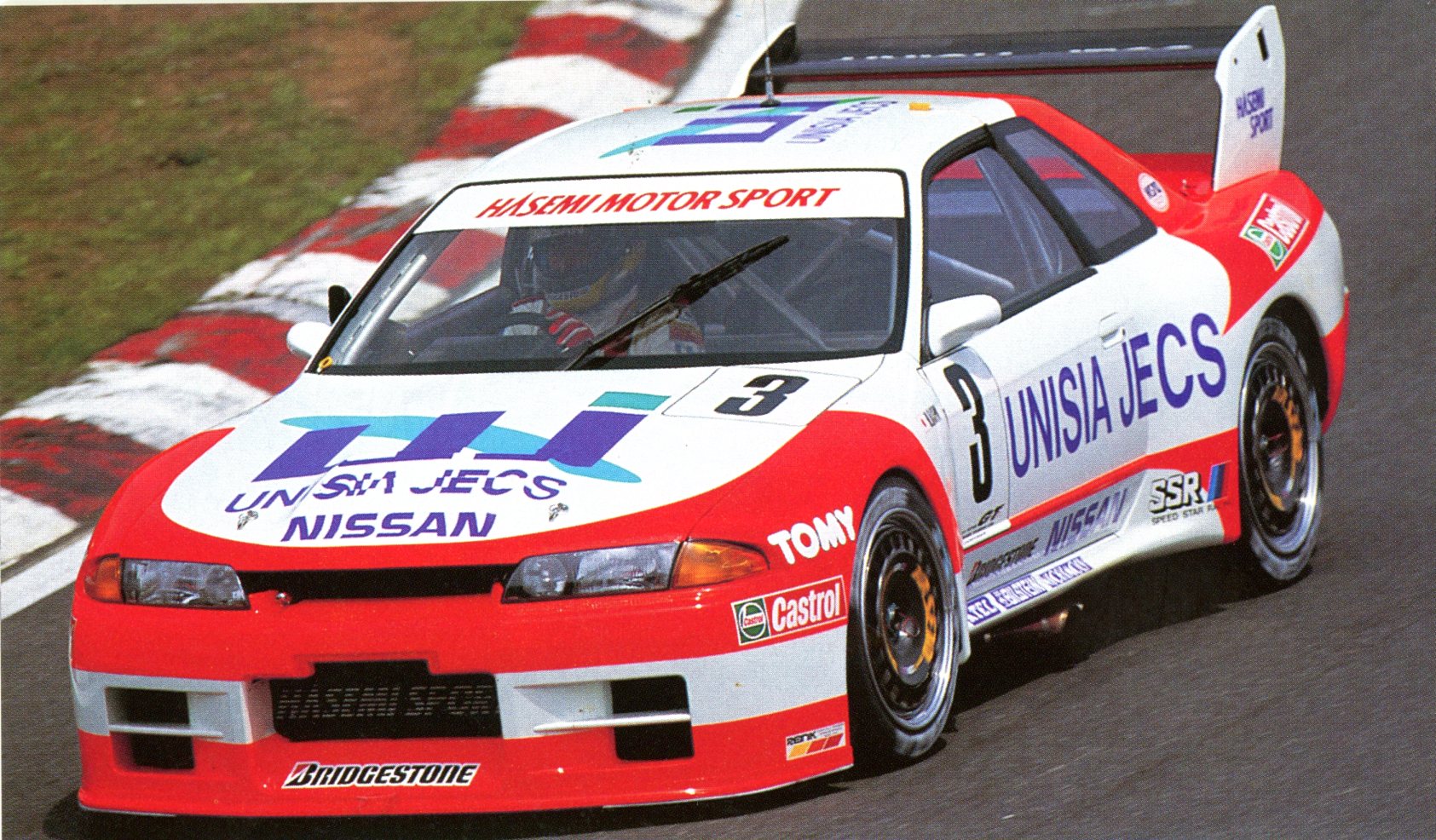 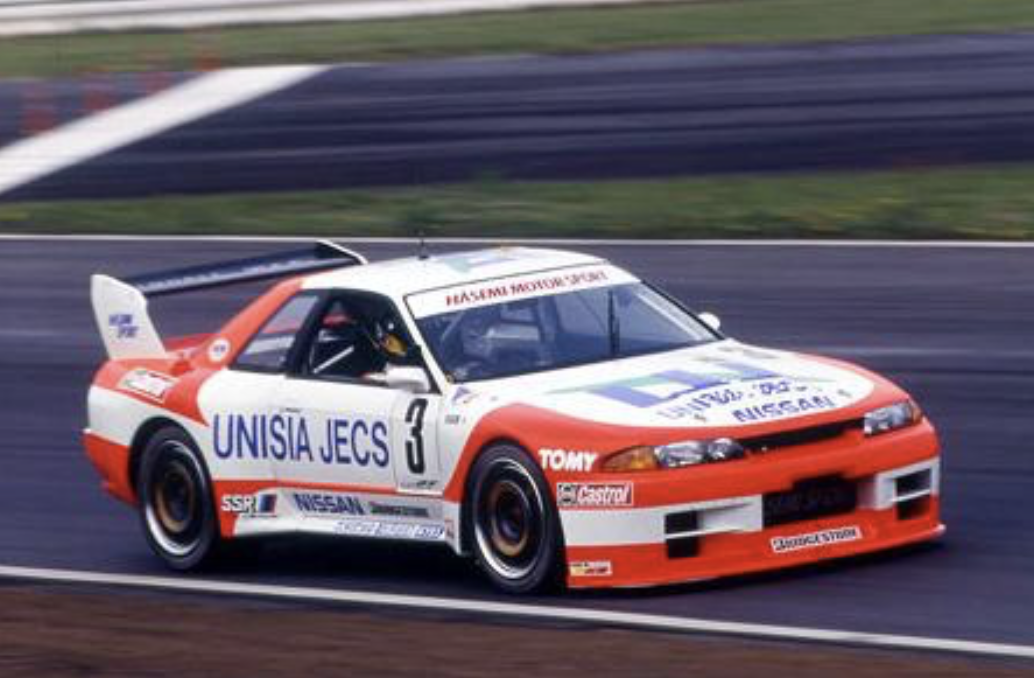 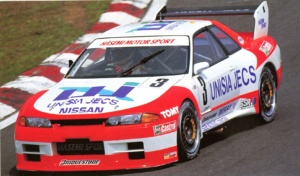 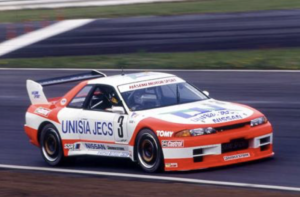 The Japan Grand Touring Car Championship  (“JGTC”) is a grand touring car racing series that began in 1993.  The series named changed in 2005 to  Super GT, and has been the top level of Sports/GT racing racing in Japan. The series was sanctioned by the Japan Automobile Federation (JAF) and run by the GT Association (GTA). Autobacs has served as the title sponsor of the series since 1998.

In its first season, the JGTC grid mostly consisted of Japan Super Sport Sedan cars, with the only genuine JGTC cars being two Nismo-entered Nissan Skyline GT-Rs, which were in fact modified Group A cars. An exception was the first race of the season, which was also an exhibition race of the IMSA GT Championship, and therefore saw a contingent of GTS and GTU cars from the American series join the field. The 1000 km Suzuka also saw a greater variety of competitors, with Group C prototypes, Group N touring cars, and GT cars from Europe and IMSA all joining the field.

For the following season, the series would undergo a rules overhaul, creating a class for the FIA‘s GT1 category, and another for the GT2 category. The JSS series would altogether dissolve into the latter category. What made the series more significant was that compared to other racing series, JGTC teams at the time had the freedom to enter whichever cars they preferred, even if it was the JSS cars from the inaugural season or spaceframe racers from the IMSA GTS class. However, the Group C prototypes, whilst easily showing dominant form, were banned from the series from the 1995 season onwards.

By the end of the 1995 season, as the cost of obtaining and running a GT1 car had dramatically increased, the JGTC would go through another rules overhaul in order to lower costs and avoid the fate of the JSPC series it had replaced. The newly formed GT500 and GT300 regulations were adopted, which capped cars with air restrictors depending on their weight and power. While the regulations would continuously evolve, the GT500 and GT300 classes continue to form the top level of Japanese sports car racing today.

With rules overhaul in 1994, the Touring Car Championship moved on from Group A to JTCC (Japan touring Car Championship) with a 2-liter 4-door sedan.  In the GT Championship, with the aim of making the racing more exciting for the fans, the JTCC created a two-class mixed race, and imposed a weight handicap system. This has carried through to today. The Skyline GT-R thus changed it’s racing category from Group A to the All Japan GT Championship, and N1 Endurance Round Series (currently called the  Super Endurance Series).

The specifications of Skyline GT-R BNR32 differed depending on the team. While the Calsonic Skyline (IMPUL) on which Masahiko Kageyama drove and Seiichi Sodeyama’s COCKPIT Tatebayashi GT-R were 4WD N3 specifications, Masahiro Hasemi’s UNISIA JECS, the car offered here, and Toshio Suzuki’s ZEXEL Skyline (NISMO) were 2WD FR and the transmission was modified to X-TRAC 6-speed.  Akira Iida’s Johnson Skyline (NISMO, from Round 3 of the competition, N1 specification engine, no restrictor, 4WD) also participated.  The JGTC regulated engine modifications with air restrictors (around 450 to 480 ps lower than that of in 1993) led to FR conversion because major modifications to the suspension was allowed.  As a result, both 4WD and 2WD won one victory each and Kageyama became the champion for the two consecutive years.

The specifications for the N-GT R32 Skyline GT-R are as follows:

Turbocharger Twin Turbo (Made by Garrett)

The Hasemi Motorsport/UNISIA JECS  R32  was constructed from new for round one of the 1994 Championship.

A noticeable feature of the Hasemi Skyline is the front and rear carbon fiber over-fenders that have been smoothly processed and overhung. In addition, since it does not use 4WD, the ride height is significantly lower than the 1993 models.

Round 1 All Japan Fuji GT Race Tournament May 1.