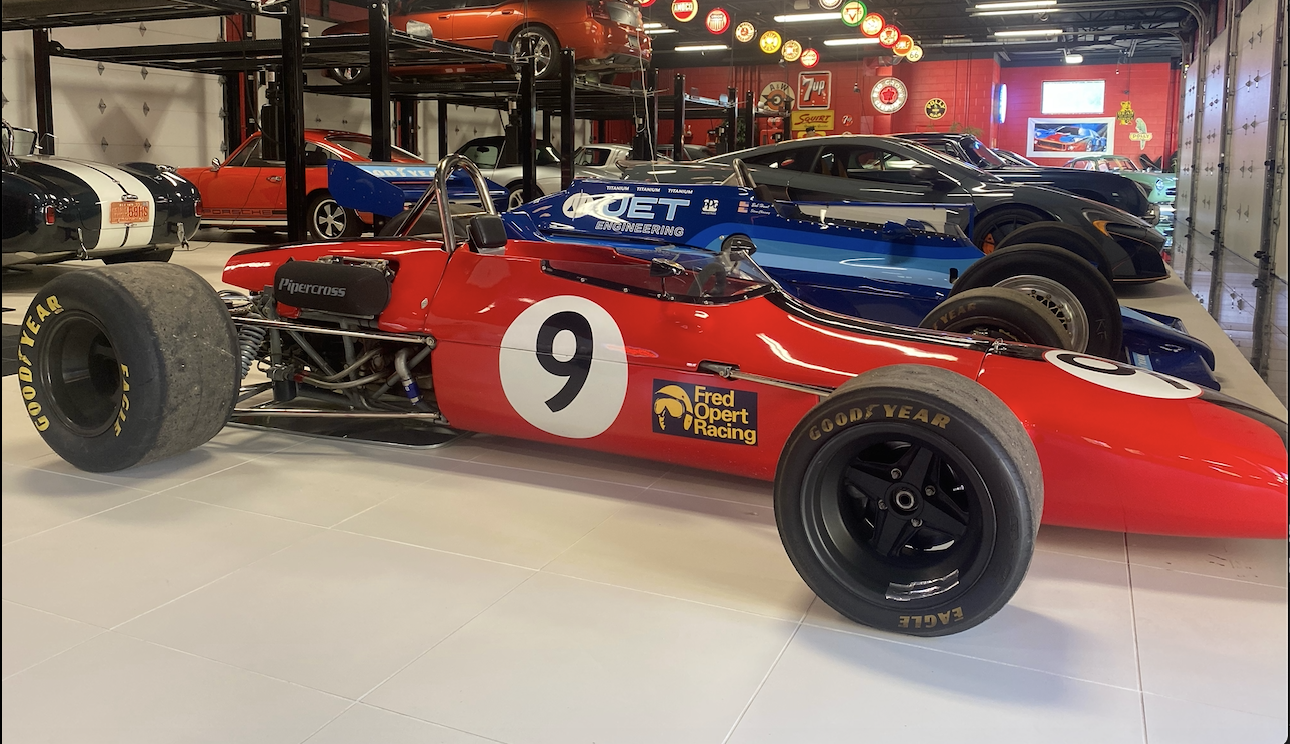 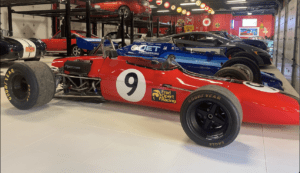 OldRacingCars.com shows the history for Brabham BT29-35 as the Fred Opert/Bonfil Team entry for Alan Lader. Lader raced the car in the 1970 U.S./Canadian Formula B Continental Championship Series.

At Mt. Tremblant in early August, Lader would push BT29-35 into second spot, right behind Jacques Couture’s Lotus 59/69. In Mid-August Lader and BT29-35 would capture their first victory with a win at Brainerd. At the end of August, back at Road America Lader would finish second to fellow Opert Racing/Bonfil Racing teammate, Mike Eyerly in his Brabham BT29.

On the traditional big Labor Day weekend of racing at Lime Rock Park in Connecticut (no racing on Sundays) the Opert/Bonfil BT29 pilots repeated their 1-2 finish. However, on September 13th at Mosport, Lader would claim the victor’s laurels driving BT29-35 to the win. At the end of September, Lader would finish second to Eyerly again, and right ahead of Skip Barber in the Tecno that Barber would drive to claim the Formula B SCCA National Championship later that Fall.

Sebring was the final race of Continental Championship in 1970. Lader would finish on the podium with a third place. His consistent run of second places and pair of wins would earn him and his BT29 2nd in the 1970 Championship.

In 1971 Lader left the Opert/Bonfil team and struck out on his own with another Brabham BT29. This car was chassis BT29-46. He would race that chassis up through the Mexico City race when he crashed that BT29. Thereafter Lader continued through the rest of the season with a new Brabham BT35, and narrowly won the Championship over Bert Hawthorne in his Tui.

Fast forward to 2008. In August of 2008, Bobby Rahal purchased BT29-35 from David Romaine. It was at that time that Bobby helped fill in the blanks of the car’s early history after its successful 1970 Formula Continental season. According to Bobby BT29-35 was restored by Alan Lader then it went to Tony Senniger, then to David Romaine, and then to Bobby. TenTenths. Since then all owners are known and documented in the car’s current log book.

Most recently the Brabham has been maintained in a private collection by a professional race car mechanic.

Needs: New seat belts, fluid change, and general going over for a car that has been on display the past several years.

Spares include an additional cockpit surround (body) and spare set of wheels.

The Brabham BT29 was the car to have at the peak of Formula B racing in the Continental Championship. The BT29 retains that position today in Historic Formula B racing. This BT29 is as nice as the photos show. It just needs a going over to freshen it to run at the front again, just as it did when it won at the highest level of the sport in the Continental Series with Alan Lader.