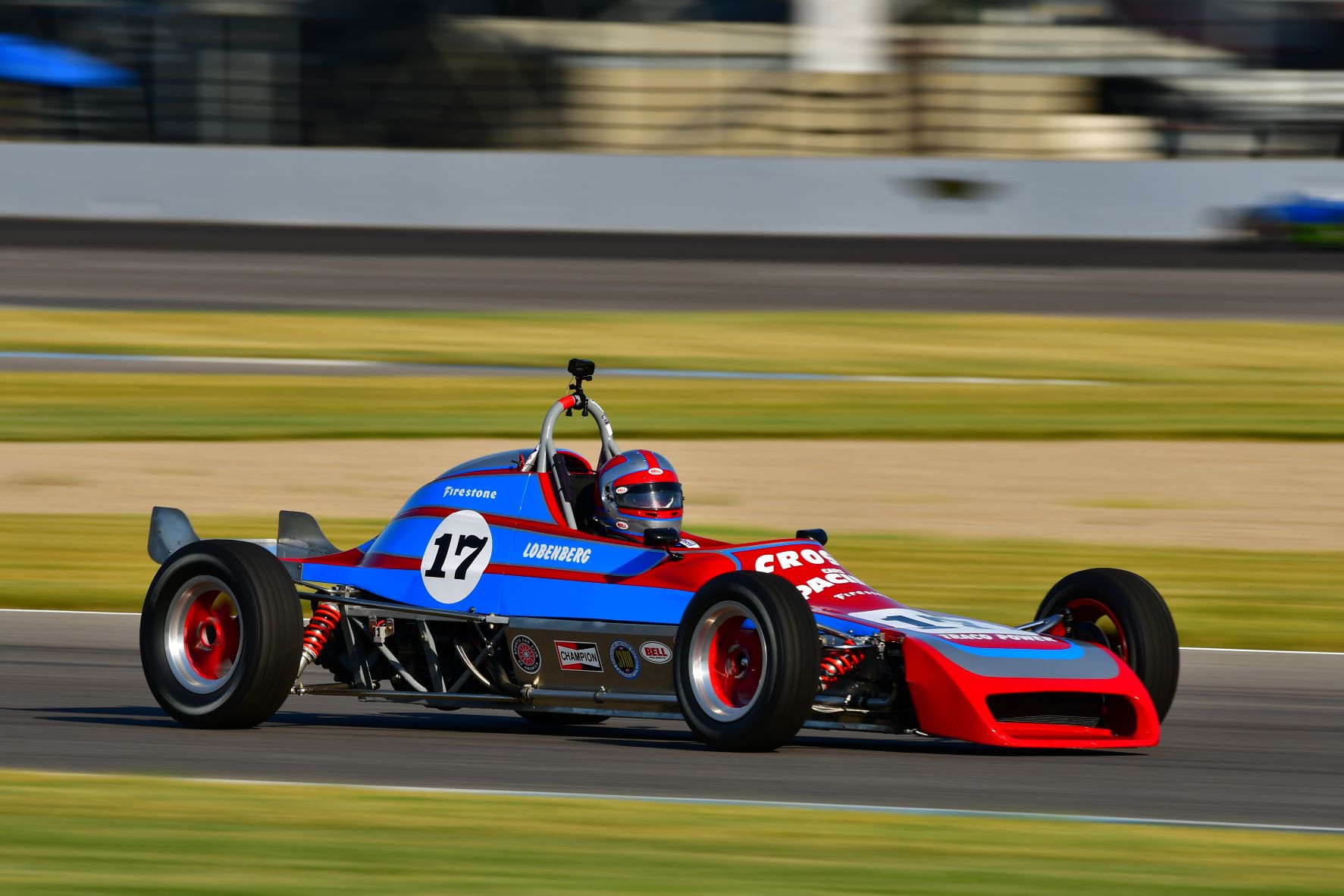 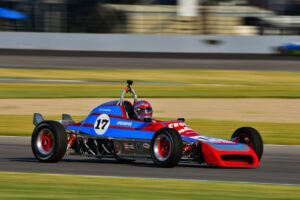 The Crossle was also one of the works Crossle Pacific team cars. It was a teammate to the Dennis Firestone car, and Firestone actually raced this Crossle as well.

Most recently this Crossle 32F has been used for vintage Club Ford racing. Its last outings were  at the 2017, SVRA Brickyard Vintage Racing Invitational held at the Indianapolis Motor Speedway, and at the 2019, 50th Anniversary of Formula Ford race at Road America where the car was driven by Bill Bonow,

The Crossle 32F cars were extremely successful and enjoyed a long competitive run in the ever changing landscape of Formula Ford. They were raced by the likes of Irish Karting Champion, Eddie Jordan, future F1 winner John Watson, and future IndyCar and F1 World Champion Nigel Mansell. Crossle Car Company.  Mansell drove his 32F to an astounding 27 race victories and captured a British Formula Ford Championship.

Not only were the Crossle 32F cars ultra competitive, they were robust. As such they were the car of choice of racing schools such as the Skip Barber Racing School, where this author first learned to race in a Crossle 32F. With 140 chassis being built, these cars were also well supported with factory parts, service, and trackside support, and they remain so today.

The Crossle is fully documented with SCCA logbooks.

The car is currently located in Florida where it is being stored in a climate controlled race shop.

The Crossle was the subject of a ground up restoration by Bruce Lindstrand of Lindstrand Motorsports, Inc. Curtis Farley did the engine, and Bruce Lindstrom did the gearbox. Since then the Crossle has only two events on it; the SVRA Brickyard invitational at Indy mentioned above, and the 50th Anniversary of Formula Ford race in 2019 where the car finished 8th.