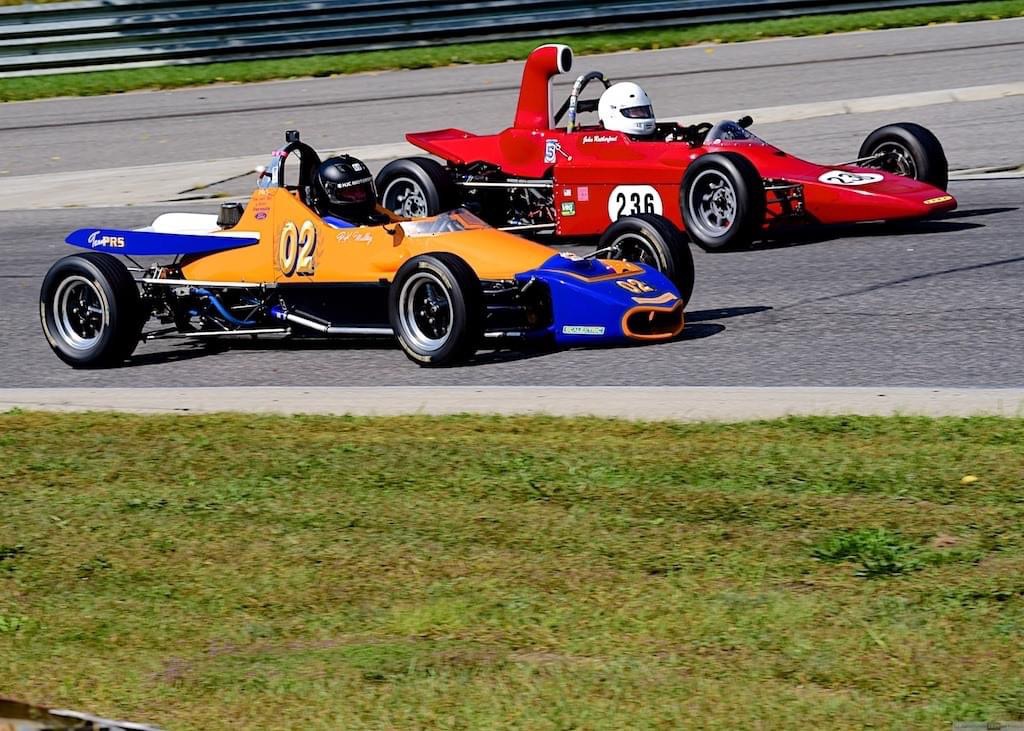 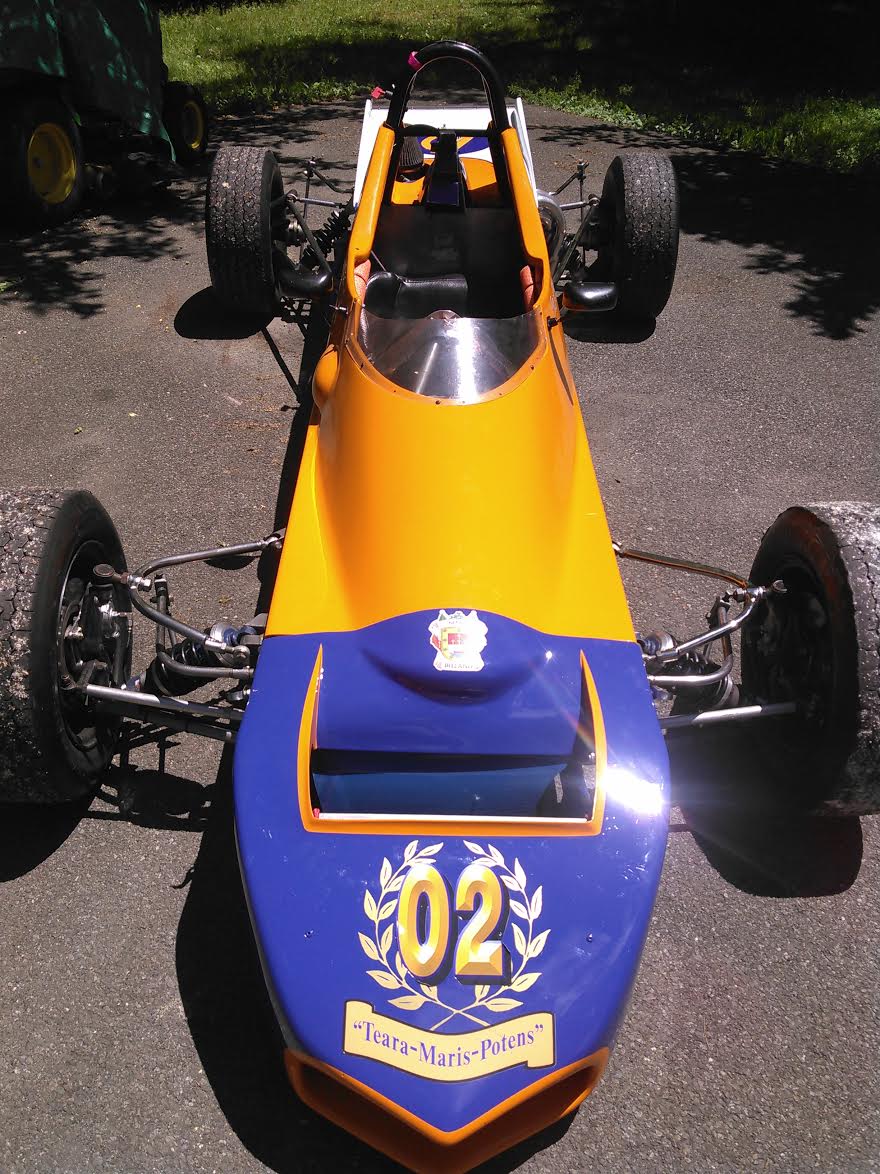 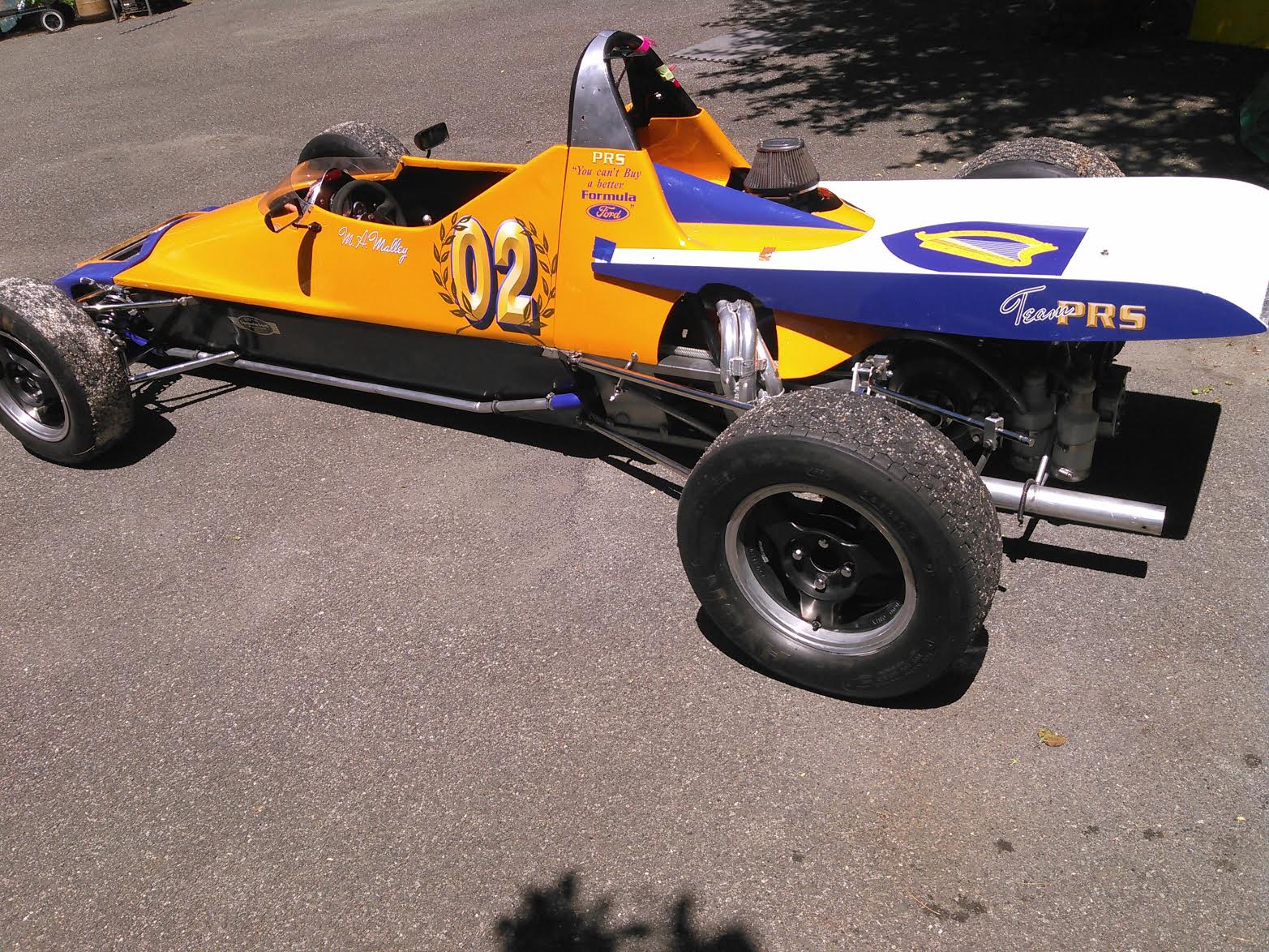 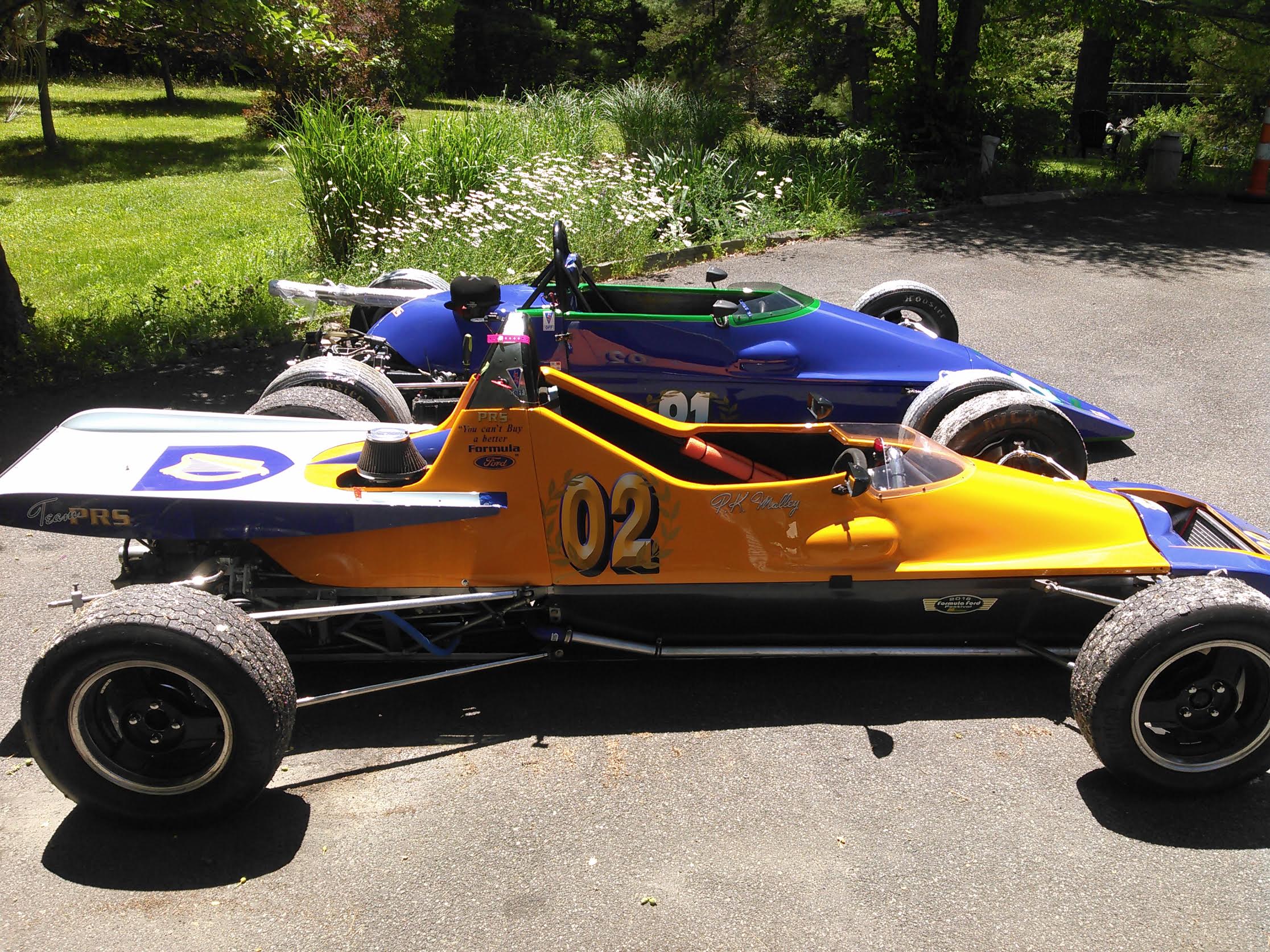 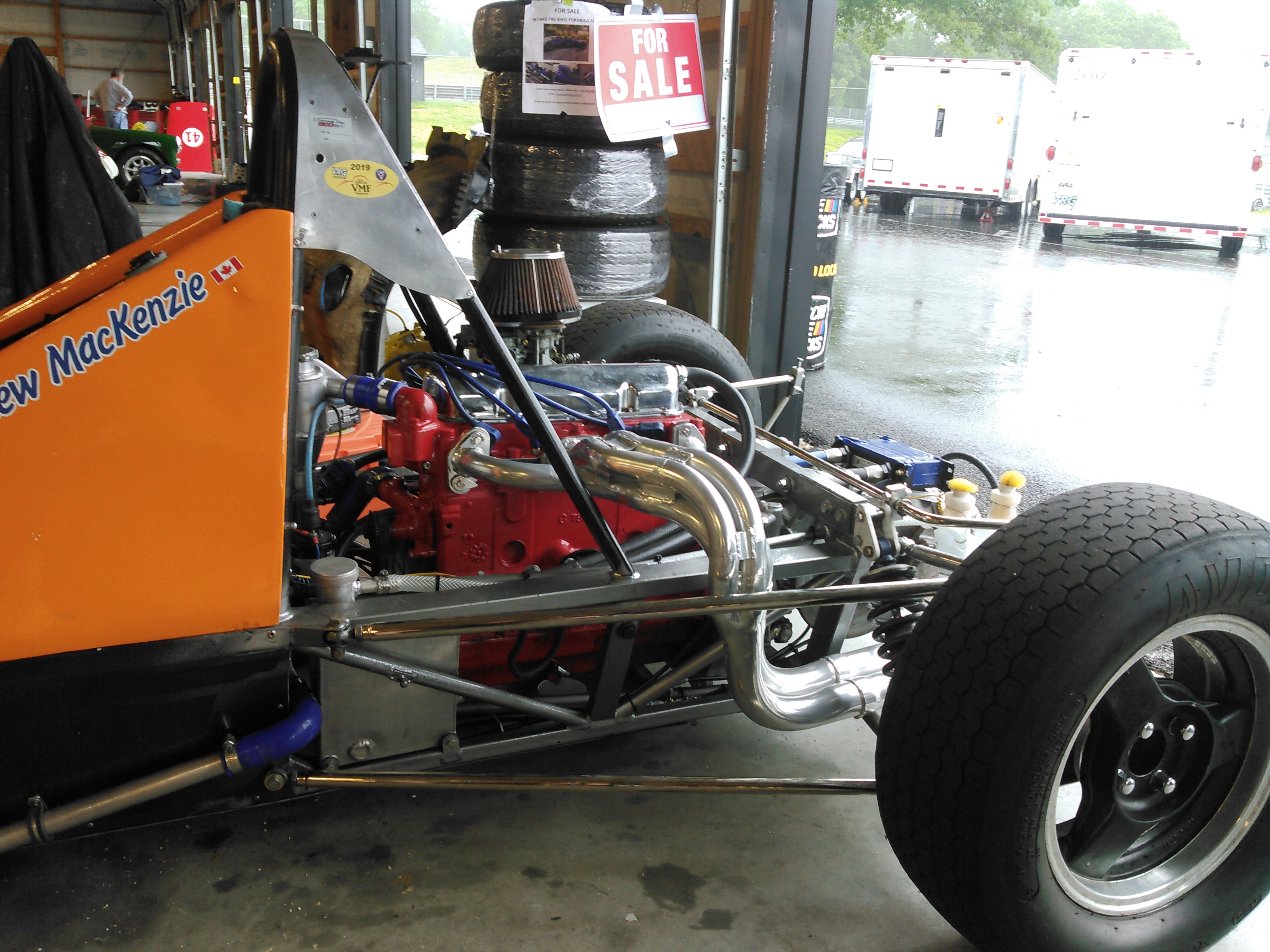 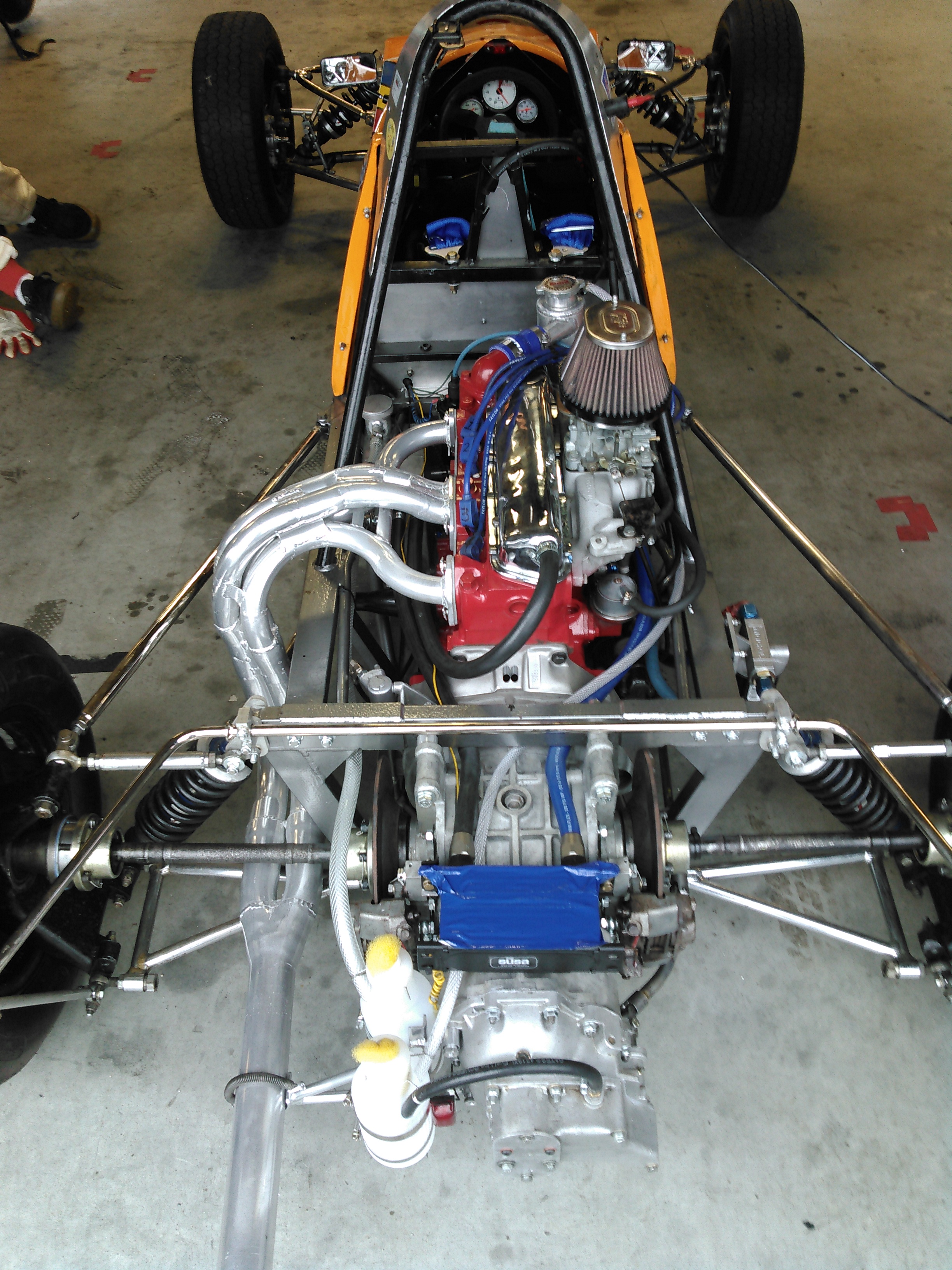 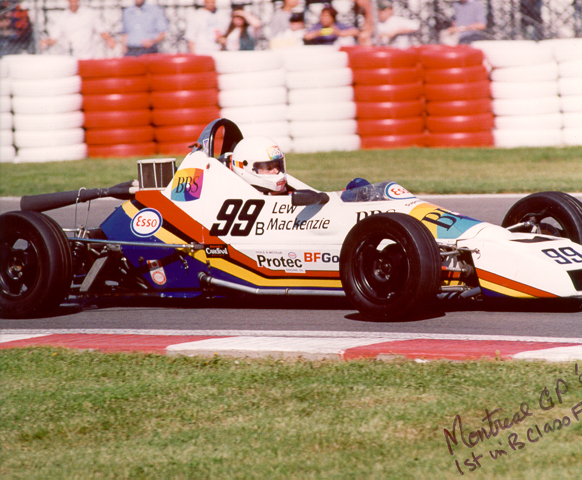 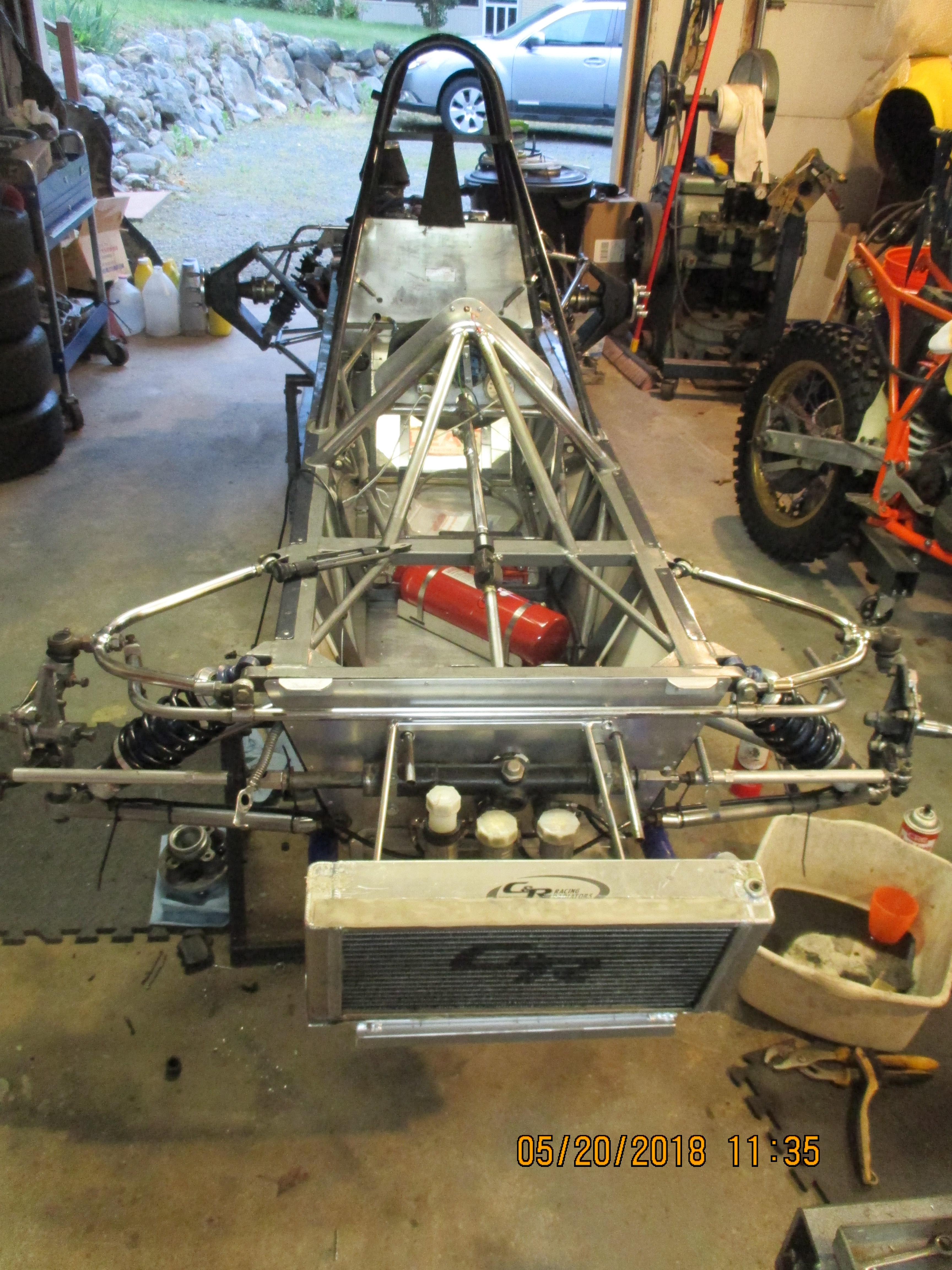 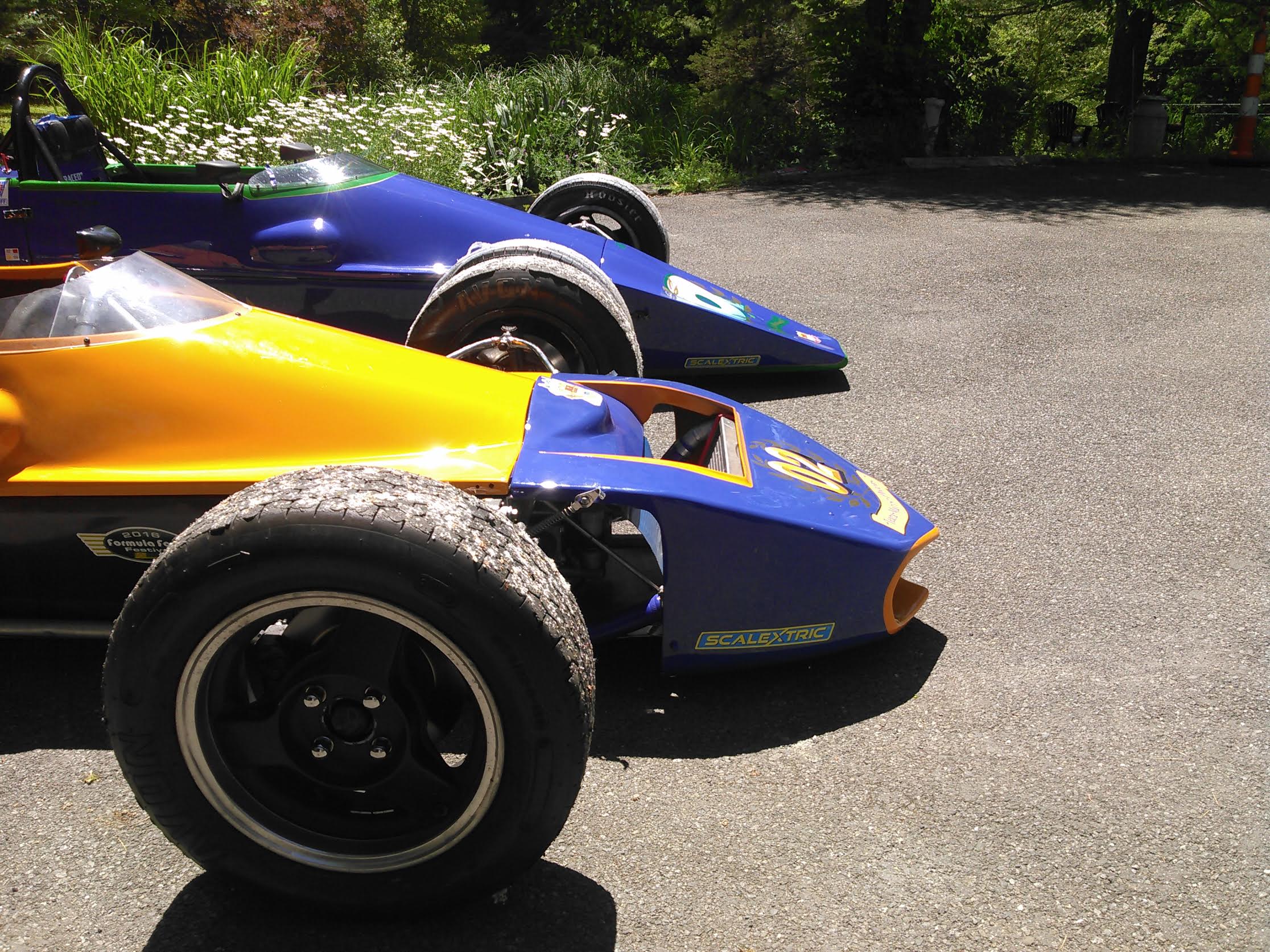 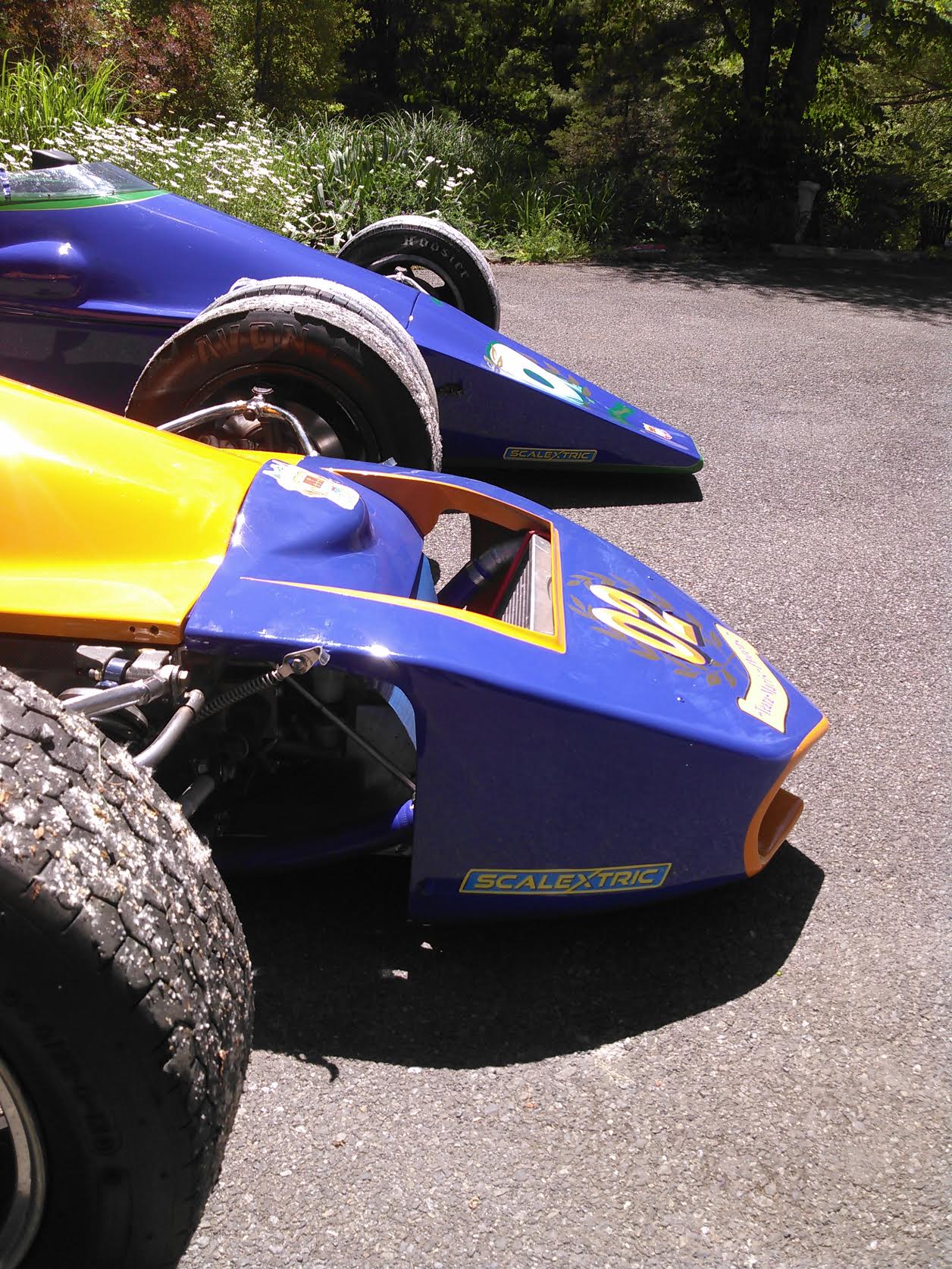 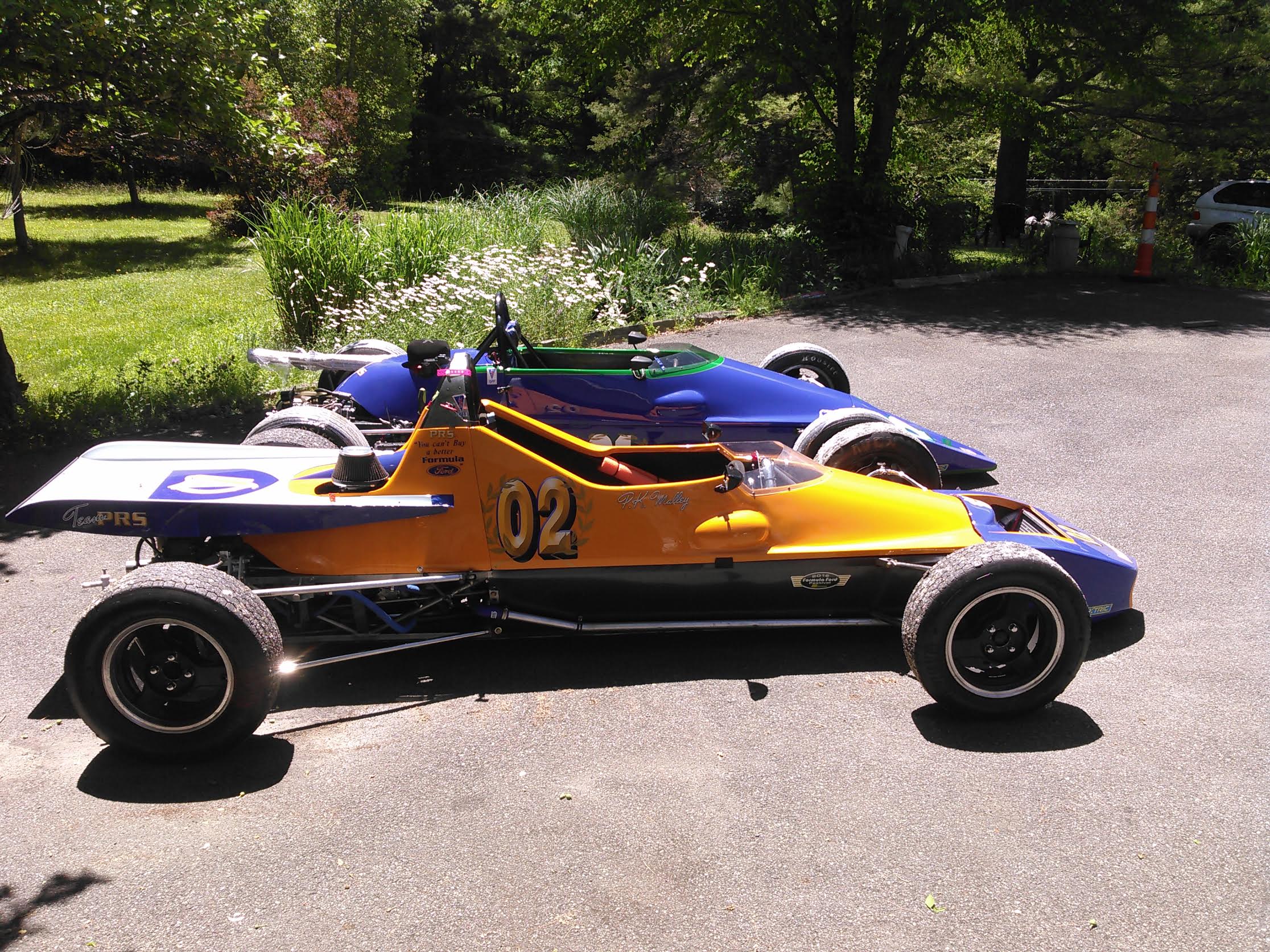 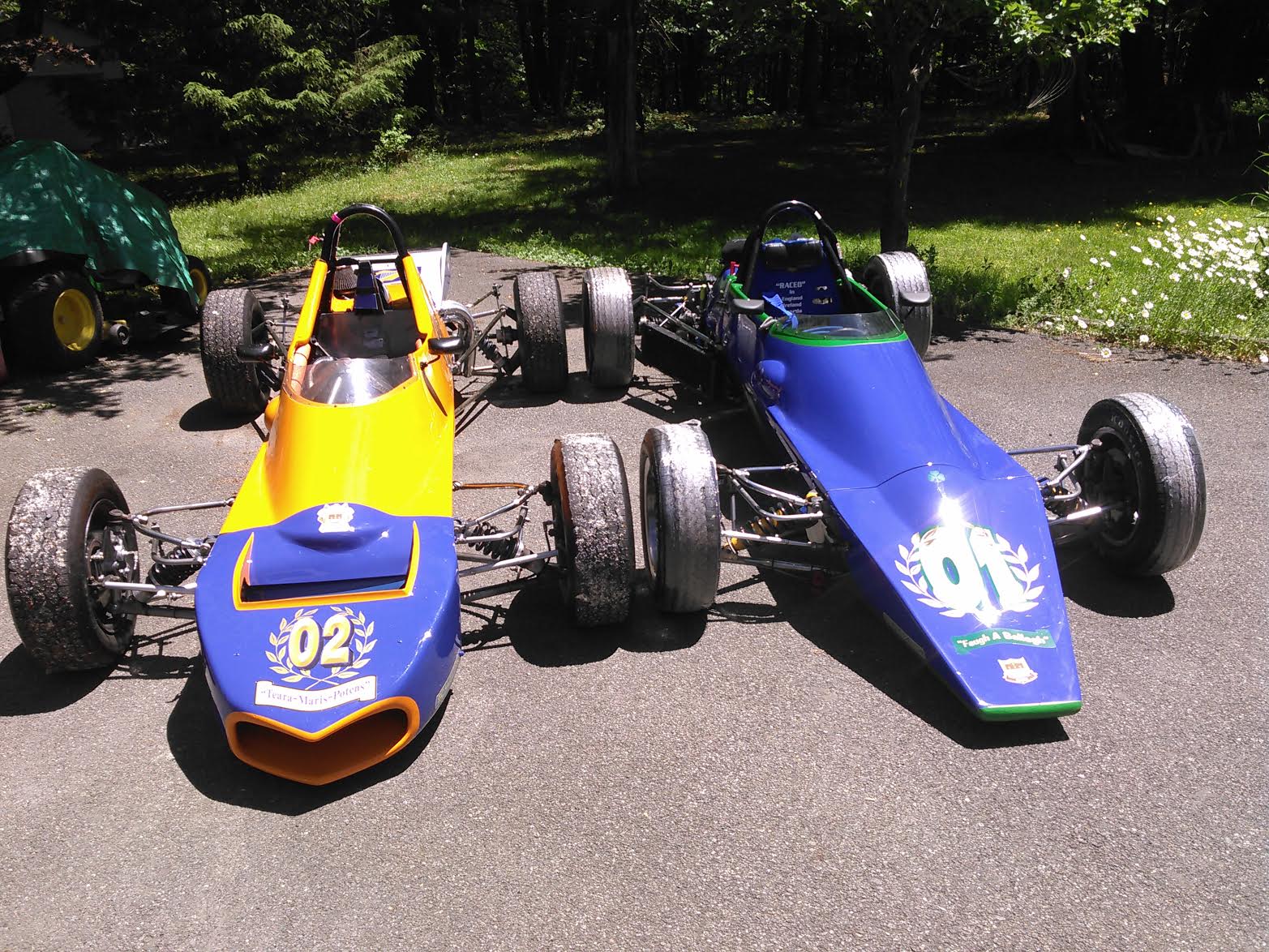 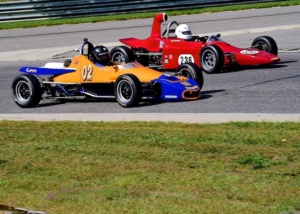 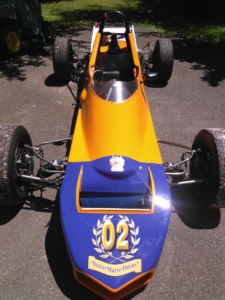 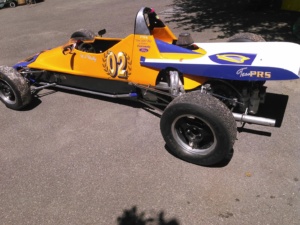 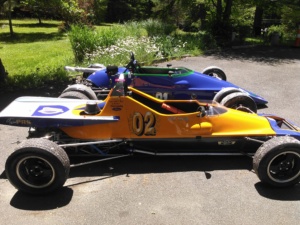 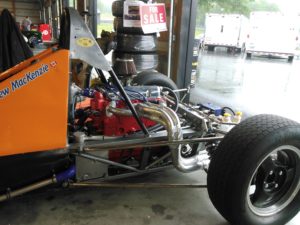 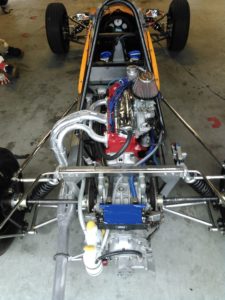 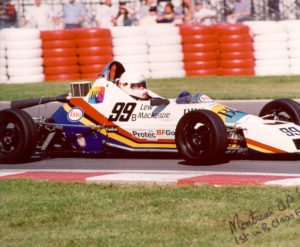 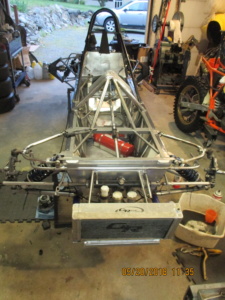 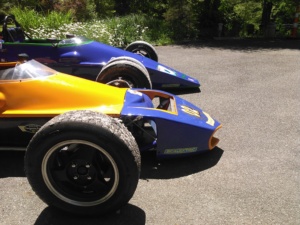 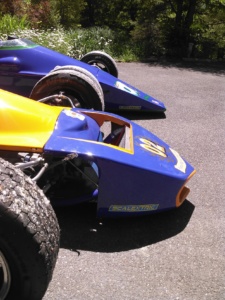 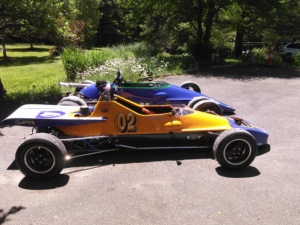 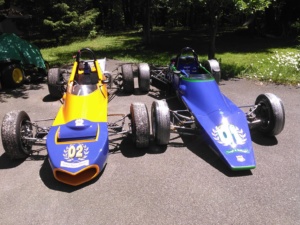 1994 Esso Protec Championship Class B – 1st place at Mosport. The PRS was used, along with a 1983 Reynard, to claim 2nd place in the Championship.

Photos of the car when it was painted black depict the car after one of the Major General’s wins. The car is now in the yellow with blue nose paint scheme seen in the other photos presented here.

The RH02 can also be purchased as a package with the blue PRS, RH01, Formula Ford we also have for sale, including a trailer.

Since 2019, the RH02 has received the following updates and improvements:

The RH01 and RH02 PRS cars were very successful in period, and continue to be in historic racing. They can be raced across the U.S. in both SCCA racing and historic racing with virtually all, if not all, of the vintage racing clubs.

These PRS cars can also  compete for championships with the Crossflow Cup, and Formula Ford Challenge Series in the U.S. and historic racing series and championships overseas as well.

This particular PRS has winning period history, and with a famous general at the wheel. That history helps set it apart from the many other Formula Fords, and helps make it a more inviting entry for the premier Formula Ford events.

It’s a good car on all levels, and can be purchased for a small fraction of what has been put into it. It’s a good deal if you want to go Formula Ford racing. Make an offer and take it home. It is located in upstate New York.