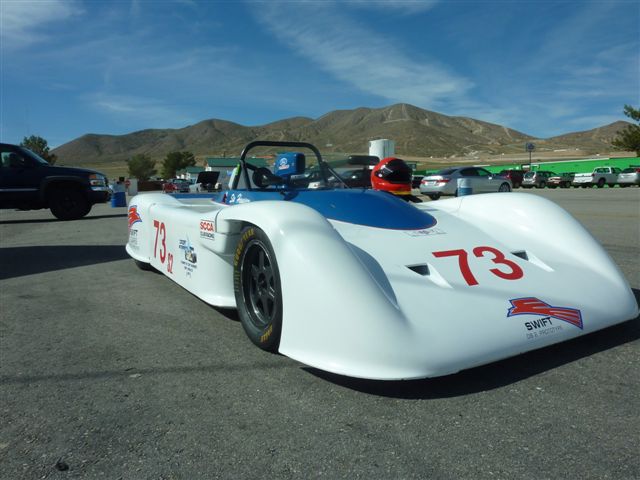 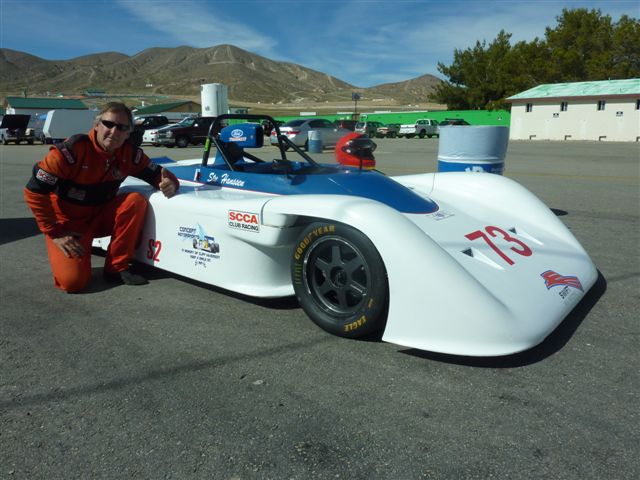 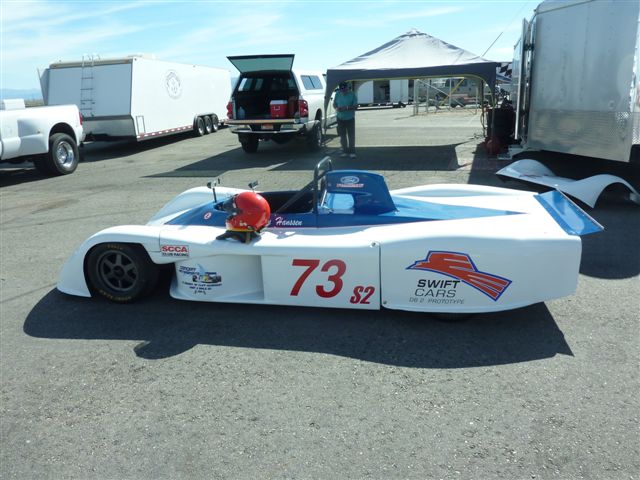 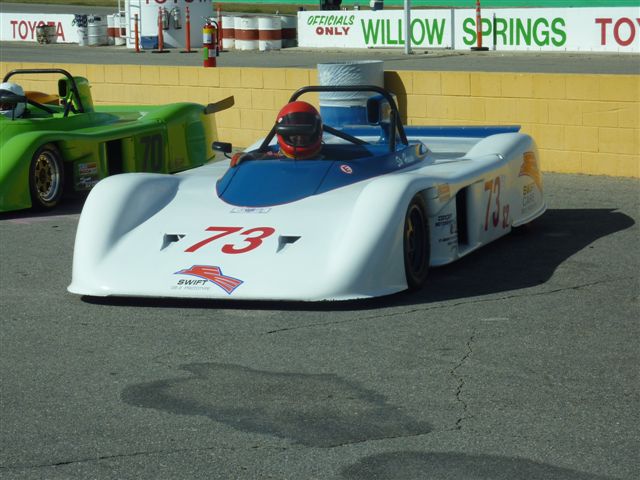 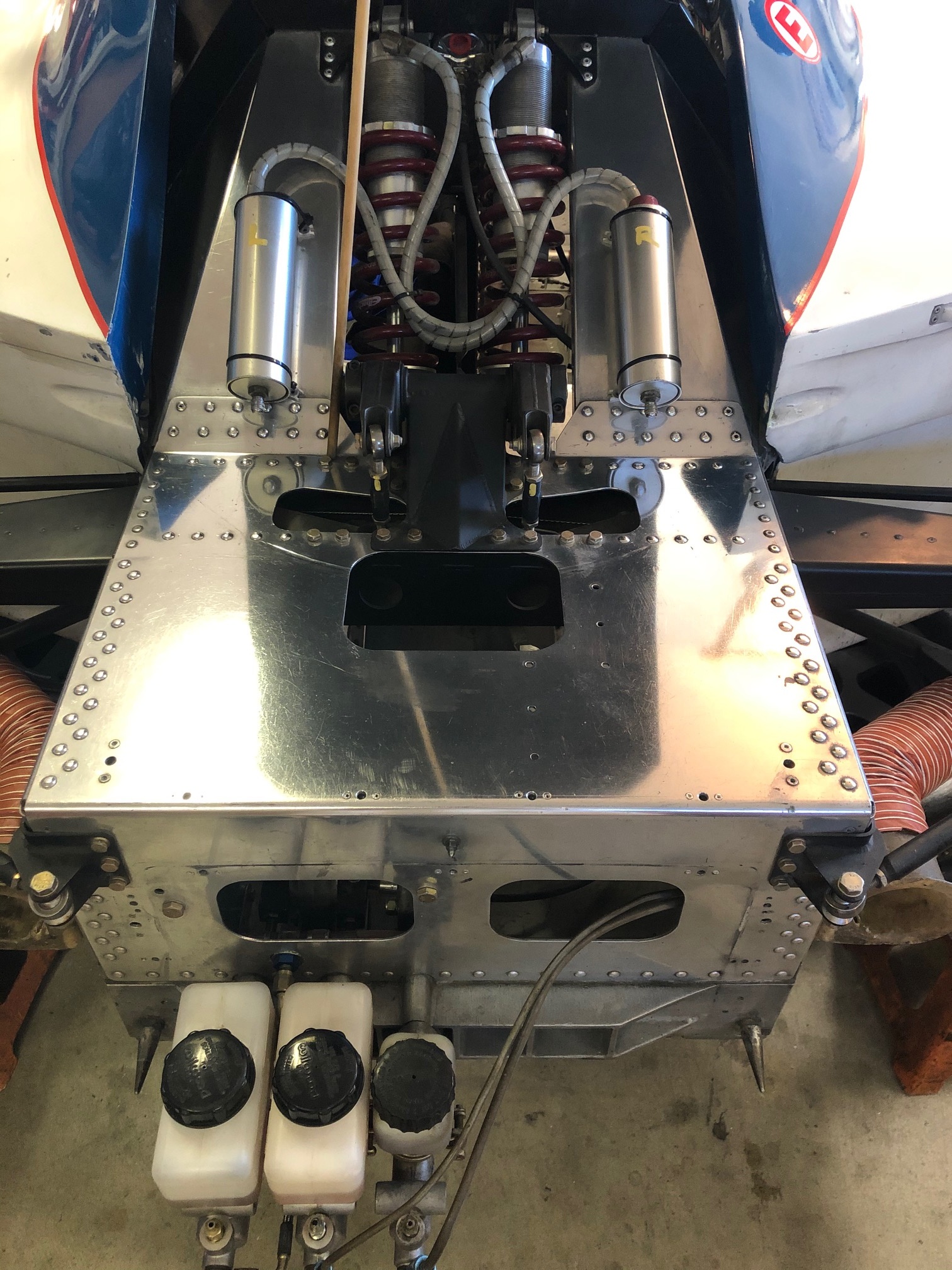 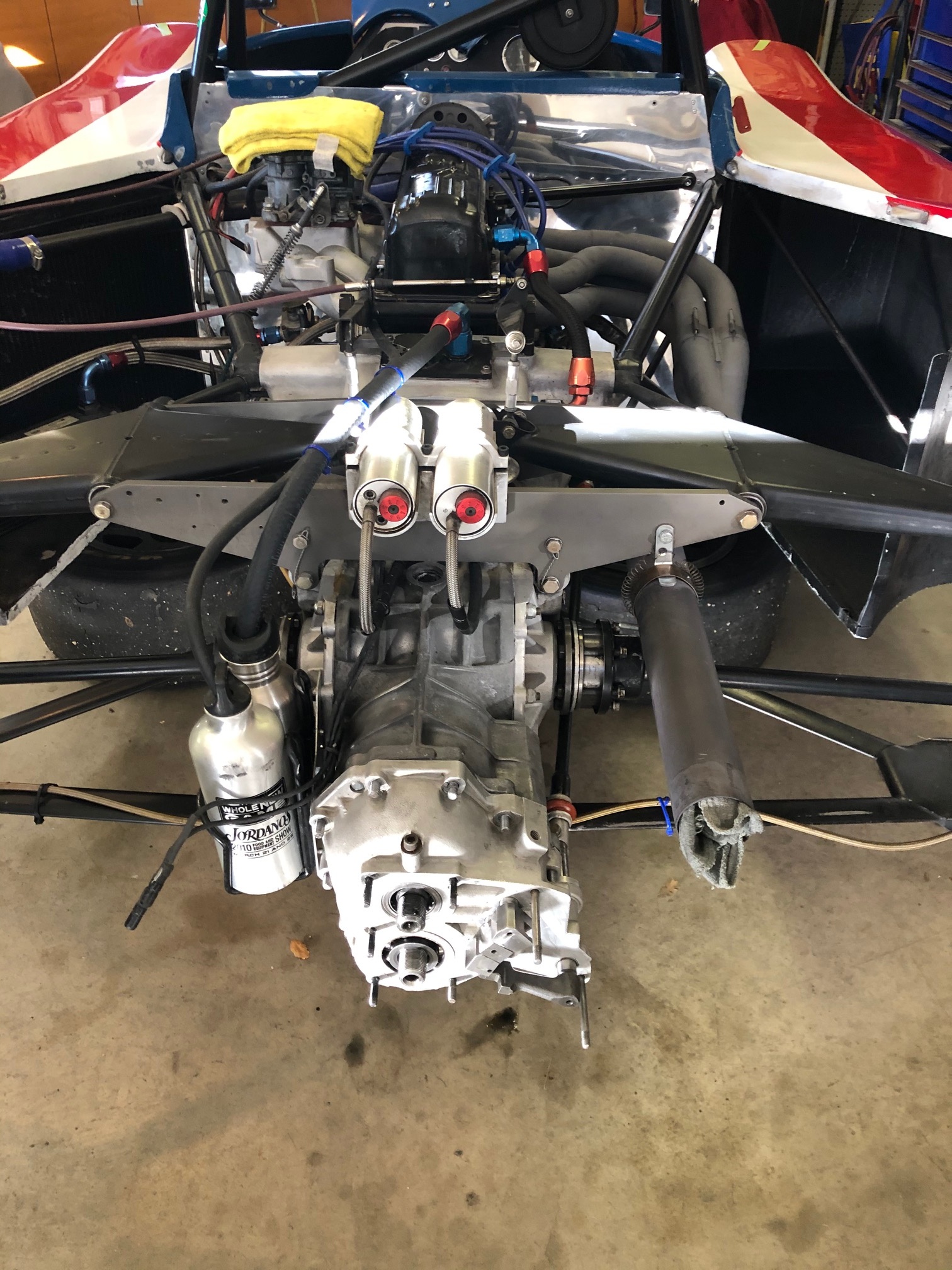 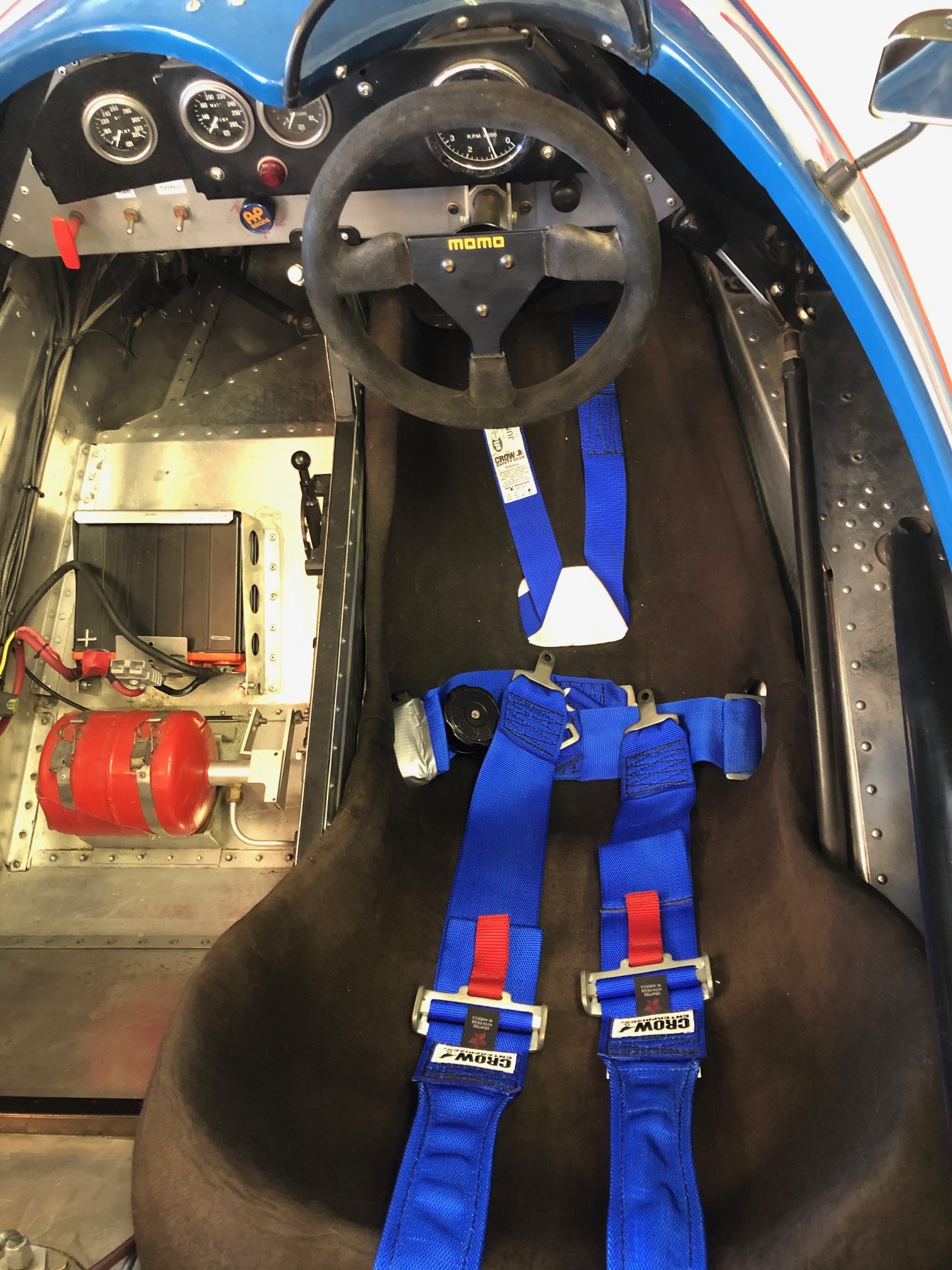 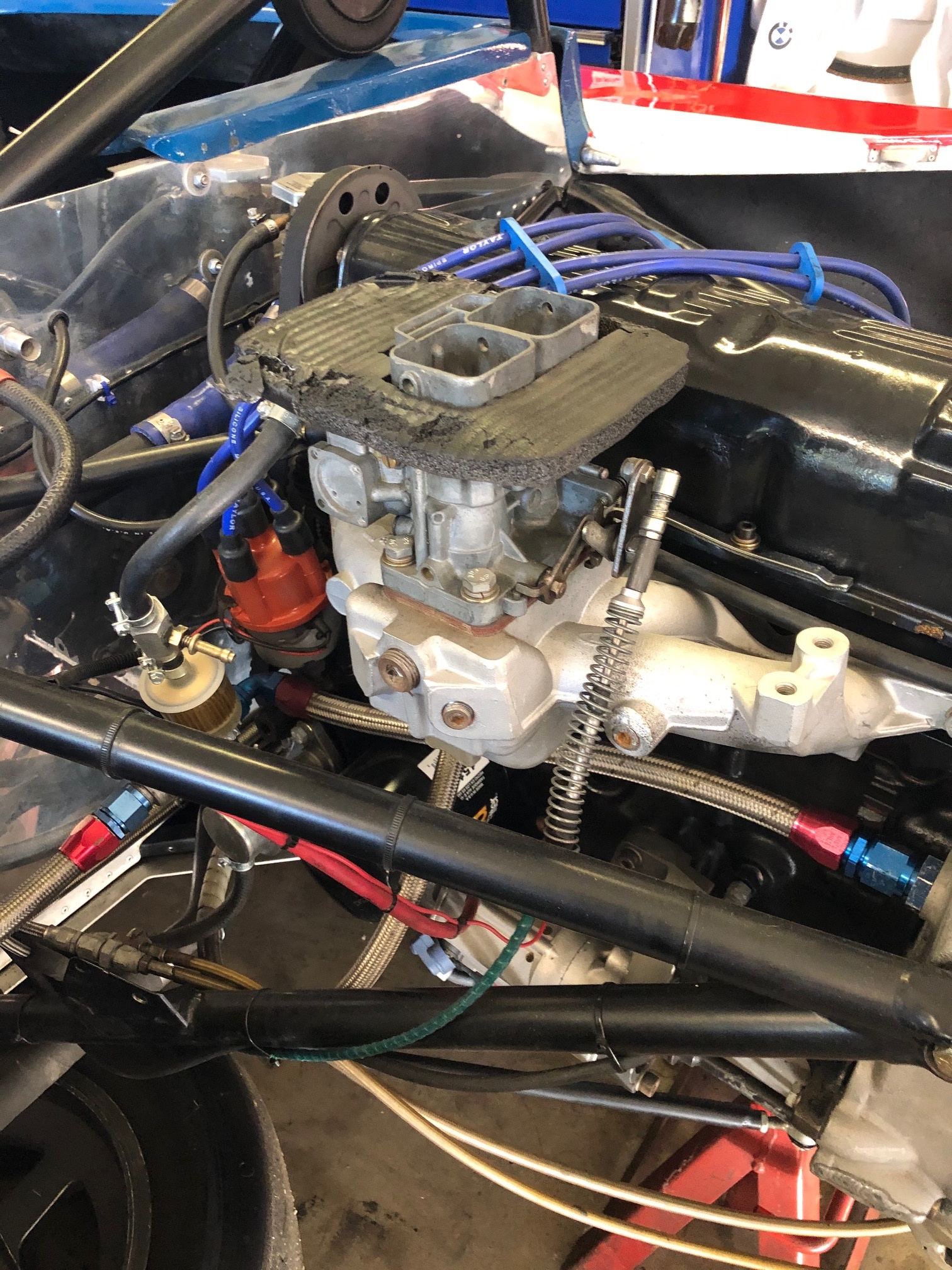 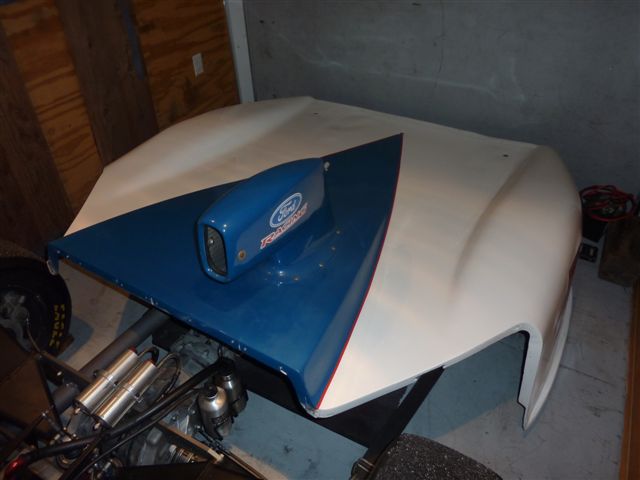 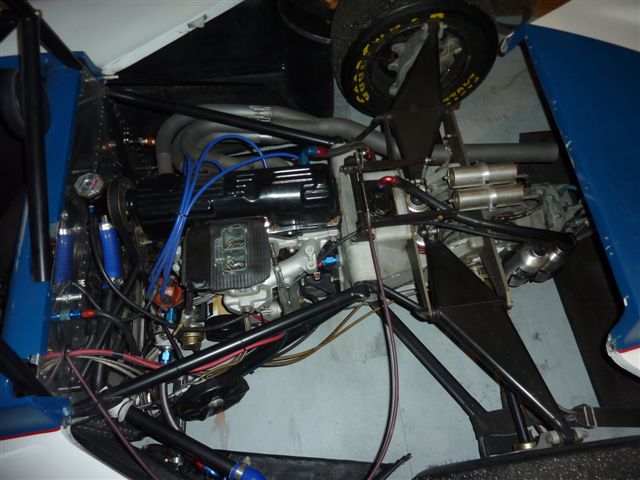 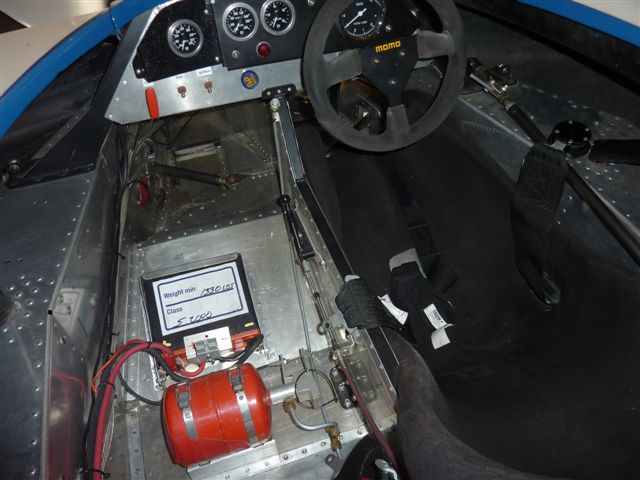 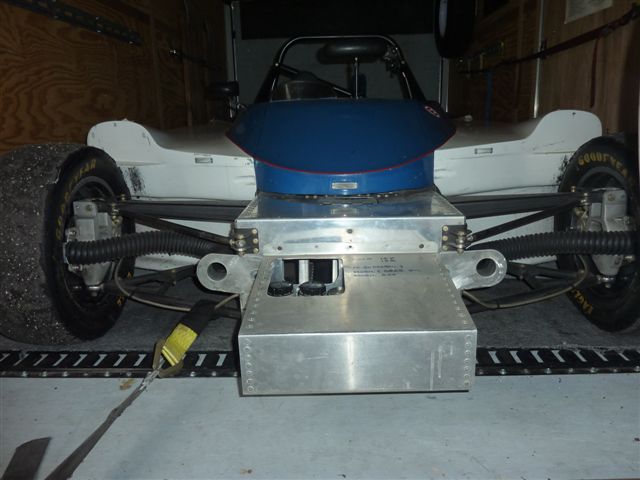 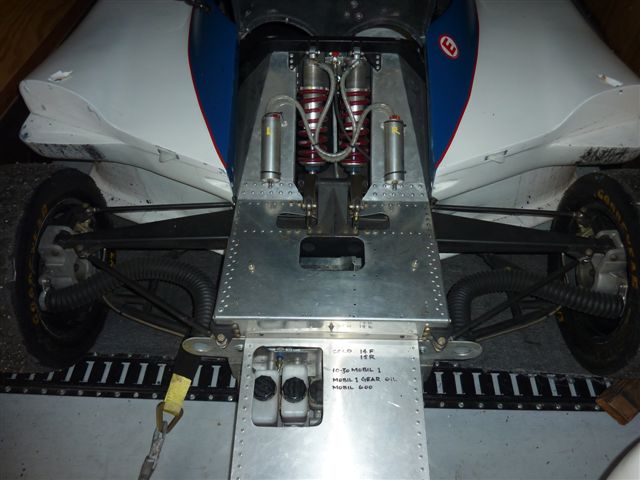 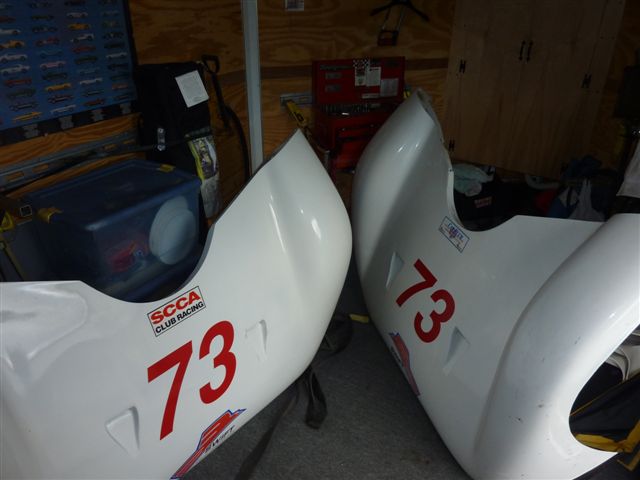 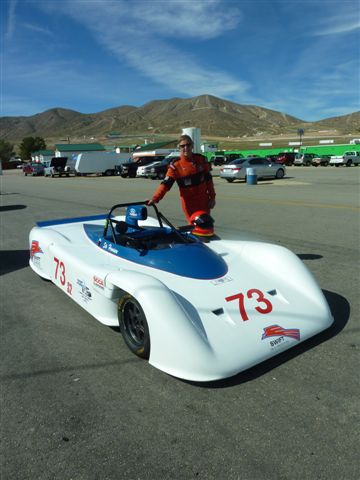 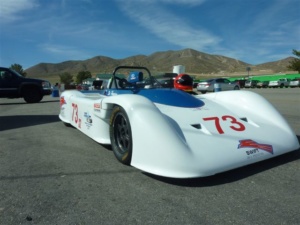 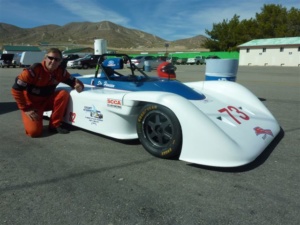 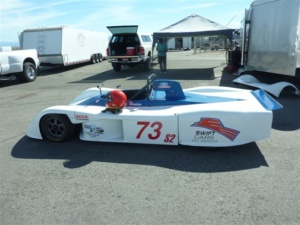 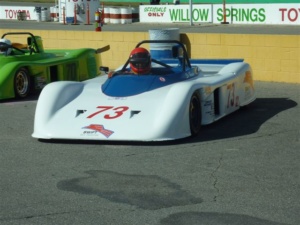 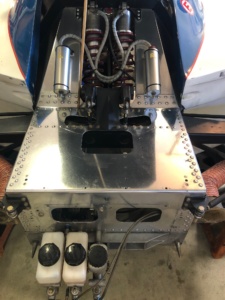 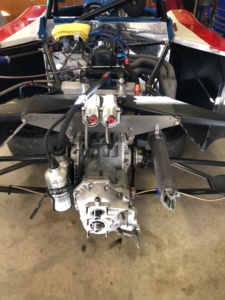 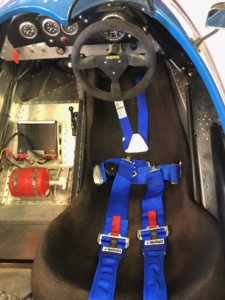 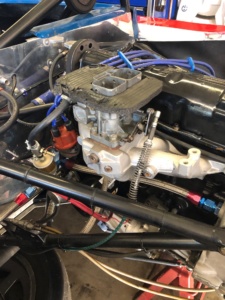 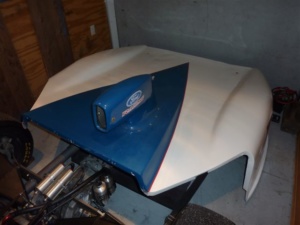 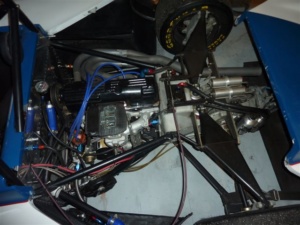 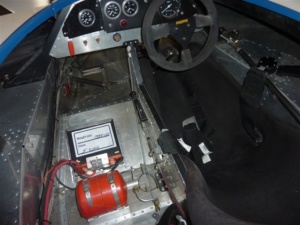 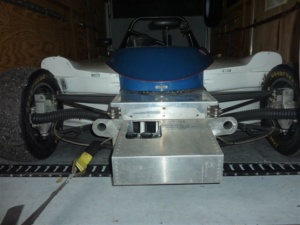 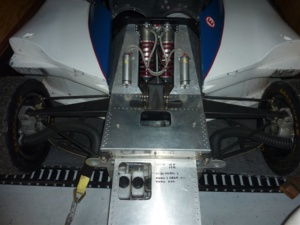 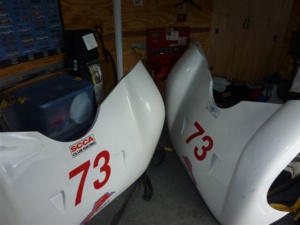 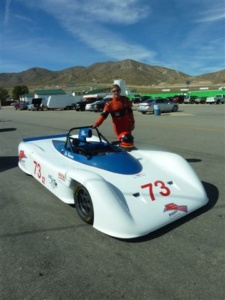 This is the original Swift DB2 Sports 2000 prototype. It was the factory car entered by Swift founder, David Bruns, for its debut race at the 1984 SCCA National Championship Runoffs at Road Atlanta. The prototype was driven by Steve Shelton, and finished on the podium in 3rd place in its very first outing against the best in the U.S. Of course, that was just the beginning of the successes that would follow for the Swift DB2 racing cars.

Over its racing career, the Swift has been the beneficiary of multiple upgrades and complete rebuilds. The first such rebuild was in 2006. At that time the car received the following:

All suspension components were ProCoated by ProTech (Ray Germain)

New AN hardware (everything!)

Thereafter the car was raced 9 times before being purchased by its new owner.  Since then the car has raced both in SCCA and vintage races with SVRA, and VARA.

In 2016 the Swift was completely disassembled for another complete going through. Dave Ferguson managed the project. The tub received a new floor. A new Ivey engine was installed. A new ring & pinion was installed in the Hewland. Everything else was inspected, gone through, and/or replaced, and the car was reassembled.

Since that time the Swift has raced approximately a half dozen times, consistently finishing in the top 5 in both SCCA and vintage. In 2018, the car won both SCCA races at Laguna Seca.

Within the past year the car has received upgraded LED 65 calipers and rotors. The head was pulled, decarbonized, and a valve job performed. The compression test yielded 175 pounds per cylinder with a leak down on all cylinders of 5%. There are approximately a total of 20 hours on the 50 hour Ivey engine. New seat belts were installed in 2020, as well as a new battery. The car comes with an annual tech good through 2020.

The Swift also comes with some significant spares, including:

The Swift’s most recent race was in October, 2019, where it finished 2nd in S2 at the SCCA Pacific Coast Road Racing Championship. It is in excellent racing condition with the patina of a currently raced, competitive, car.

The Swift is being sold to enable the owner to purchase another racing car. The Swift was originally offered at $34,500, but has been reduced to $29,500 to encourage a sale now and enable him to get the other car.

The Swift DB2 is one of the most successful, desirable, and historically significant Sports 2000 cars. This is the first, David Brun’s factory prototype that lead the way. It will always remain a significant car in Sports 2000 history, and a ticket to the best vintage events as these cars continue to gain even wider acceptance with vintage clubs worldwide.

So please contact us to learn more about the car, and/or make an appointment to go see it. The car is currently located in Southern California, where you can also meet the current owner to get a full debriefing on the car and its operational systems.