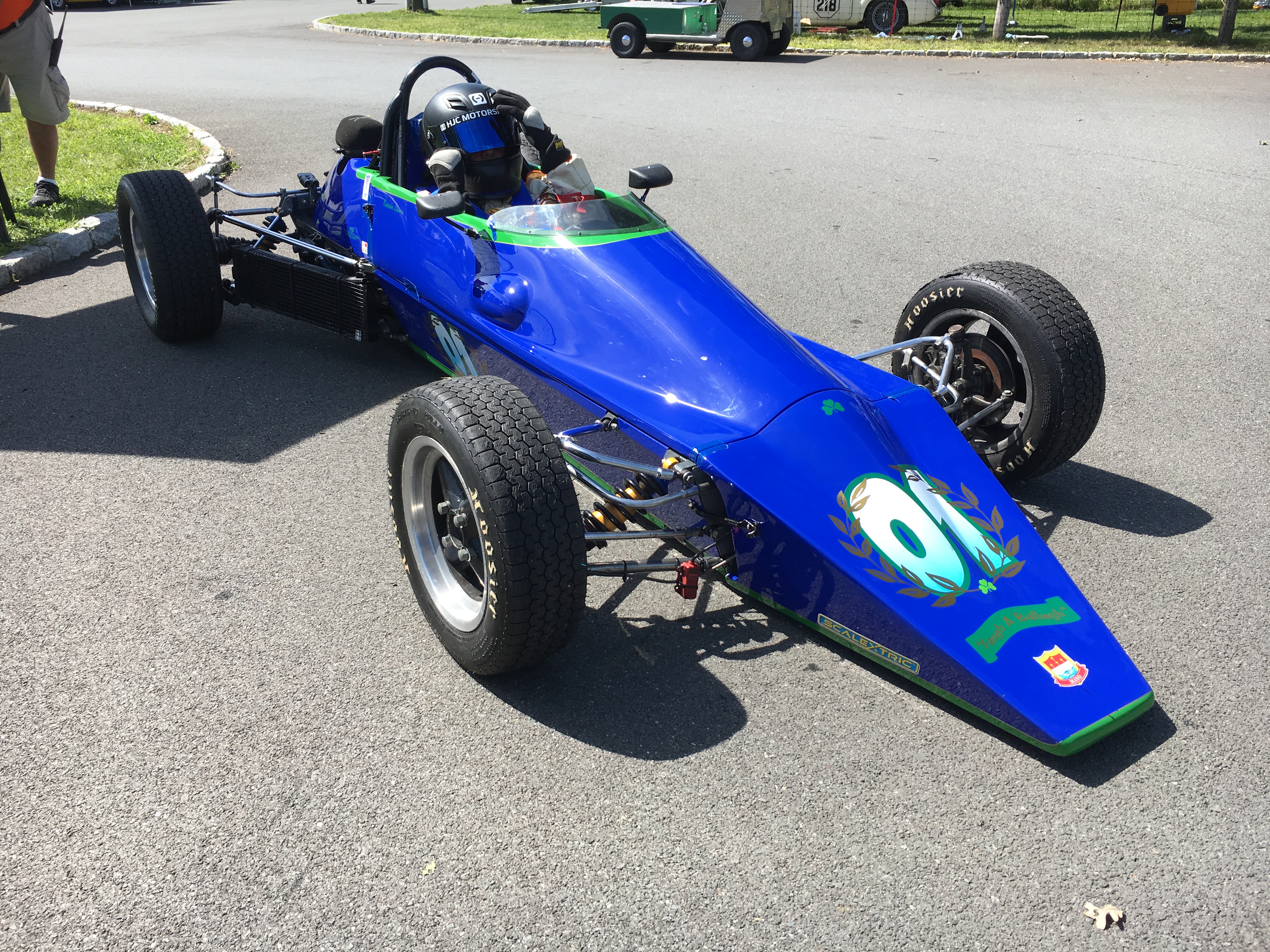 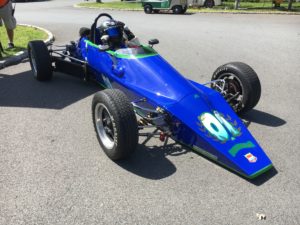 After the 1978 season, Ciaran Lowe, the Irish Formula Ford Champion, raced the car in Ireland. After racing in Ireland, Lowe brought the PRS to Canada, where he finished third in the Ontario F1600 Challenge in the mid-1980’s, against the likes of such drivers as Paul Tracy.

The PRS currently resides in the U.S., where it is actively campaigned in historic racing.

The PRS comes with 3 log books, and set up information. It has a strong Nigel Mortimer Ford 1600 engine, and period correct Hewland Mk.9 gearbox with inboard rear brakes. The PRS runs on Revolution wheels. It still has its originally located, twin, rear side radiators. The paint on the PRS is fresh, as are the graphics, mirrors, and new Crow belts.

Spares include a PRS nose with bracket, and 4 Compomotive FF wheels.

This is a piece of highly successful Formula Ford racing history, for the price of a standard car. You can run it with the NorWest FF Crossflow Cup Series, and the East Coast Royale FF Series.

The PRS, RH01, can be purchased as a package with the other, orange PRS RH02, that is offered for sale here. The package would also include a trailer.

To see more about PRS cars and this particular Devaney PRS works car, including period photos, please check out the following links:

If you have been on the fence about getting a Formula Ford, now is a great time. The grids are big so you always have someone to race with, not matter your speed. The cars are still relatively inexpensive to acquire and maintain. Formula Fords are now included in some of the most prestigious events across the U.S. including the Monterey Reunion, the Lime Rock Fall Festival, the SVRA National Championships at COTA, and many others. Yet, you can still tow it to the track yourself in your SUV and single axle trailer if you like.

We race in these vintage FF series. They are a whole lot of fun, with trophies, prizes, and a very social atmosphere. We highly recommend it!